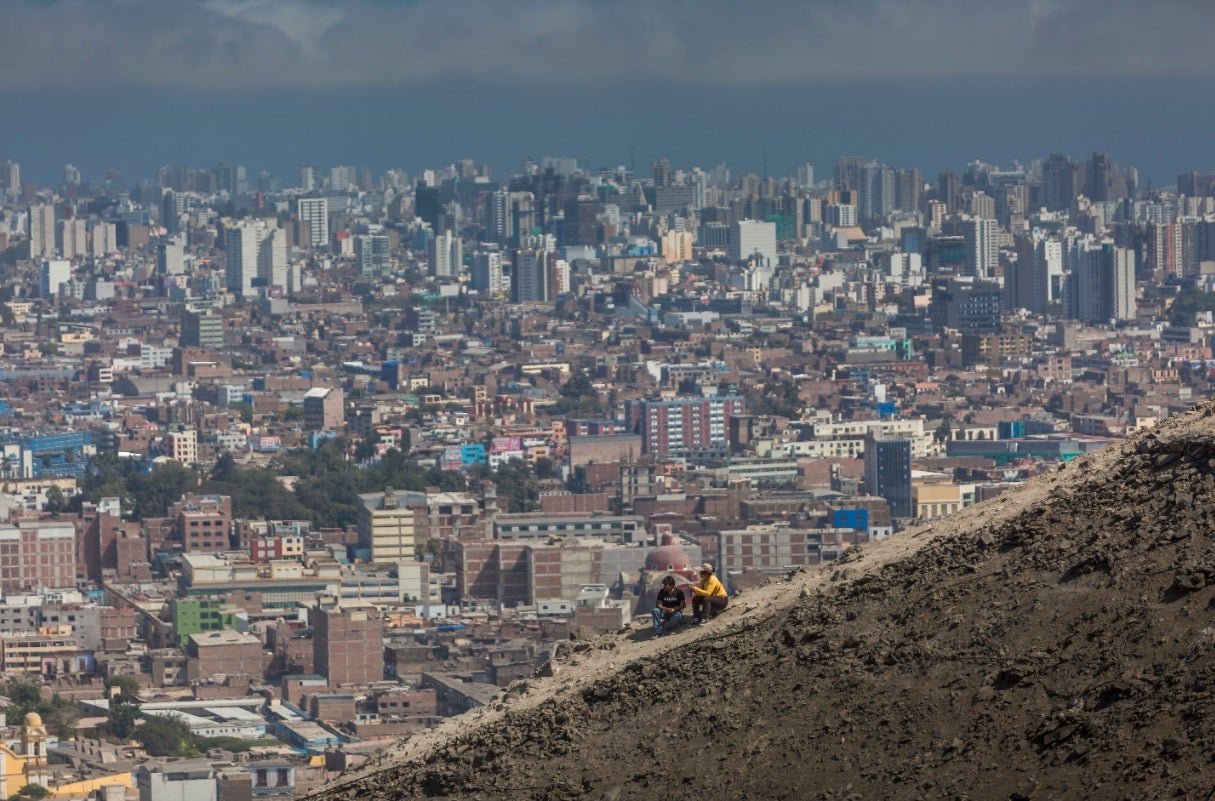 It seems clear that the Covid-19 pandemic has created great challenges in the life and governance of our cities. However, these challenges are not the same for all the inhabitants of Latin America and the Caribbean. The pandemic has hit the most vulnerable in particular.

A part of the population of our cities, which sometimes tends to be unnoticed, are migrants. Migrants have been, and are, highly exposed to the impacts of the pandemic through their work on the front line, but also to vulnerabilities related to, for example, housing conditions and poverty.

Big Data at the service of the public sector: migration in social networks

Analysis of the information:

Using an Artificial Intelligence algorithm based on natural language processing (NLP) and semi-automatic learning, comments were analyzed and structured on different topics in an aggregated and anonymous way. Subsequently, the data was divided into categories that were identified as the most relevant for these cities: Housing, Urban Infrastructure, Citizen Security, Regularization, Social Organization, Education, Public Services, Employment, Health, Food Security and Mobility.

At the IDB, we wanted to help the region’s municipalities to take appropriate measures in the face of the situation of migrants in real time, while giving a voice to a sector of the population that is often invisible.

For this, and once the information had been analyzed in depth, a direct communication channel was established with the authorities of the countries and cities analyzed. The project’s findings were able to guide their interventions, inspire their communication campaigns, as well as quantify and validate their hypotheses about the digital conversation.

Citizen security was presented as one of the main concerns of the population. 25% of online conversations dealt with this topic. The migrant population denounces being stigmatized as a cause of citizen insecurity in cities. Proof of this are the thousands of testimonies collected in the investigation that show how the word “migrant” is used as a synonym for “criminal”. It is of the utmost importance to expose and communicate these findings, as discrimination creates unrest and conflict that often leads to hatred and sometimes violence. Without timely intervention, the situation can escalate and become a problem in our cities.

Another problem identified in this analysis involved the transit of thousands of migrants back to their country of origin from the beginning of May to June 2020. As a result of the exodus, many migrants made settlements in public spaces and streets, in addition to causing the saturation of border crossings. All this activity aggravated the infrastructure problem and – as can be seen in the graphic below – generated comments related to infrastructure, as citizens expressed their deep concern about these events in the context of the health crisis and demanded government intervention.

In parallel, at the beginning of June 2020 a large influx of comments related to the Health category was detected, as can be seen in the following graph. The comments pointed to immigrants as the main propagators of Covid-19. This conversation diminished after the borders closed.

From the IDB we will continue providing support to our cities

After evaluating the data collected for this project, one thing seems to be clear: the migrant population suffers in times of urban and social crisis. Therefore, we will continue to listen to the most underserved population and provide a platform to give them a voice.

From the IDB Housing and Urban Development Unit, we will continue working to support municipalities in their decision-making and collaborating with them in the economic and social recovery of post-pandemic cities. Quantifiable and reliable social Big Data will continue to be a valuable tool to help in the decision-making process.

Laura is Head of Social Insights at Citibeats, and, thanks to her experience as an economist and in public policy evaluation, she analyzes how Artificial Intelligence technology can be combined in policy and data analysis with public institutions and international organizations. Laura is also an adjunct professor of Public Sector Economics at the University of Barcelona.

Darío García is a Social Data Analyst at Citibeats and is specialized in the design of Social Understanding analysis, in the conceptualization of civic indicators (unease, mistrust, polarization) and in the interpretation of big data on citizen needs. He is also trained in Political Sciences (Sciences Po) and Social Research Methods (LSE).

Alicia is a Social Data Analyst at Citibeats. Trained in Statistics and MSc in Data Science, Alicia has extensive experience in modeling and data analysis applied to social research projects and projects with a gender perspective.