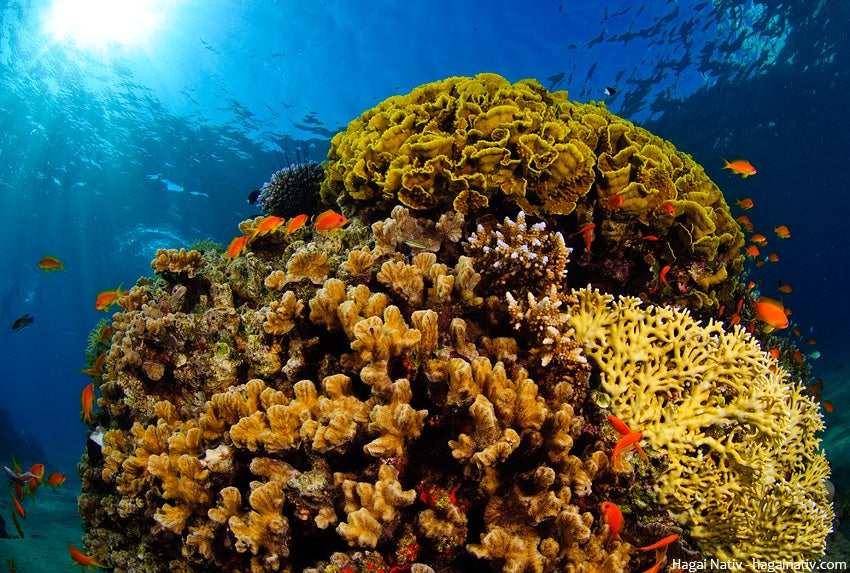 Climate change is affecting us all, there is no doubt about it. Due to human activities, like various industries and the massive increase of transportation, the number of greenhouse gases increased over the years. Now these gases, mainly carbon dioxide, methane and nitrous oxide, are unbalancing our environment by increasing the overall temperatures. Exceptions, like the periodic or temporary increase of temperatures, would not be a problem. The problem is that these changes tend to have a permanent nature, which affects the entire ecosystems, climate and also local human activities, like agriculture.

The Caribbean countries in particular cannot escape the effects of climate change. The constant melting of earth’s ice deposits at the poles mean an increase of the sea levels, a problem the Caribbean countries are facing. Hurricanes, drought, tropical storms and heavy rainfalls, inundations, and the negative impact on coastal ecosystems and coral reefs are the primary concerns of the countries in the Caribbean Sea. All the countries in this area need to monitor closely these situations, as they need to start developing adaptation plans. The sea traffic, fresh water resources, agriculture, fishing, tourism, the local flora and fauna, they all risk being affected by the changes in climate.

The Organization of American States (OAS), together with the Caribbean governments, created the Caribbean Planning for Adaptation to Climate Change (CPACC) project. The primary objective of CPACC is to help the countries in the Caribbean region to deal and adapt with the climatic changes, especially with the dangers regarding the rise of sea levels. Since 1994, the project has received funding from the Global Environment Facility (GEF), for a total value of $5.6 million. It implied coral reef monitoring, the assessment of coastal risk and vulnerability, monitoring of coastal and marine resources, and much more. It was the start of the measures needed to protect the Caribbean countries from natural and economic disasters caused by the global warming.

Since then, numerous other projects continued to fight against climatic change. The CPACC project stopped in 2001 but was followed by the Adapting to Climate Change in the Caribbean (ACCC) project, from 2001 to 2004. Next it was the Mainstreaming Adaptation to Climate Change (MACC), from 2004 to 2008, followed by the Special Program on Adaptation to Climate Change (SPACC), from 2007 to 2010. Today, the Caribbean area is trying to adress all the aspects that may affect them by investing in green transportation, the usage of clean energy, creating environmental services and conservation programs. In other words, they are trying to reduce greenhouse gases. The region also proved to have the capability of developing lead innovations in many areas. The climate-smart agricultural practices, for instance, will ensure that food will be plenty, regardless of weather.

The Caribbean countries are not even in the group of the biggest greenhouse producers, yet still have to deal with the consequences. All these preparations are made to cope with the situation that the overall world temperature will increase about 1.5 to 2 degrees. It may seem little, but a 2 degree increase will may lead to the bleaching of the coral reef, which means the quantity of fish captured in the Caribbean will drop by half.