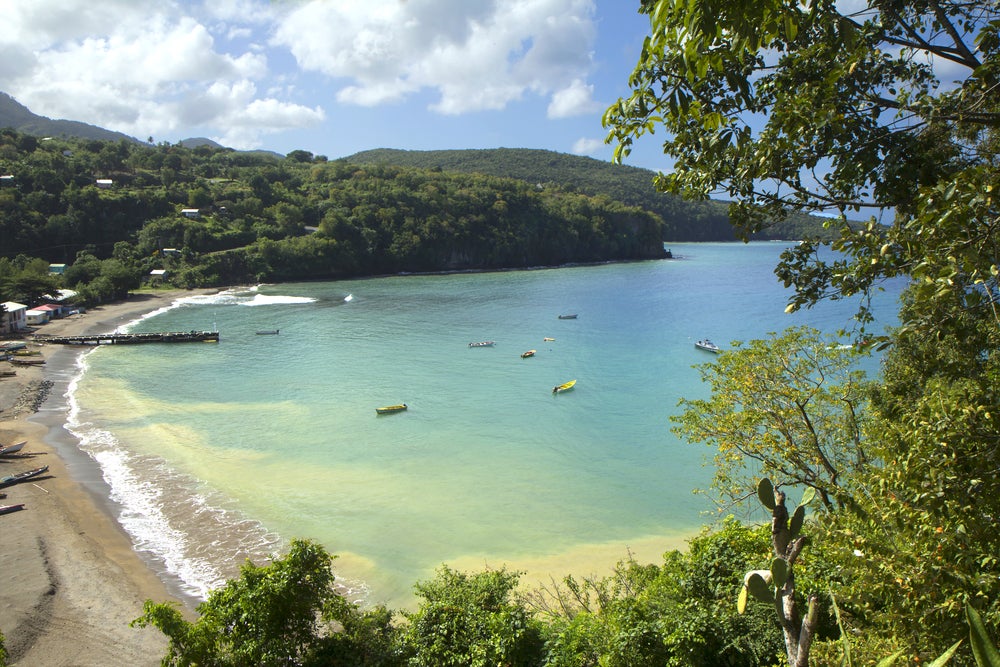 We are often reminded that climate change is not a phenomenon to be taken lightly. However, too often we only come to grips with this important issue when an event has severely wounded an island-neighbor for the fear that our island may be the next to suffer similar consequences.

And there is no telling just when that might be. In recent years, Barbados has experienced more intense weather systems, flooding, drought, coastal erosion, and numerous other effects of climate change in the Caribbean region. In order to be prepared and proactive, those who inhabit this most eastern Caribbean island must take ownership of the challenging process of building resilience.

In short, climate resilience must begin at home.

This was the resounding message coming out of a panel discussion hosted by the Civil Society Consultative (ConSOC) Group of the Inter-American Development Bank’s (IDB) Barbados Country Office. The IDB’s recent forum on the topic, ‘Towards a Climate-Resilient Barbados’, brought together officials from Barbados’ Ministry of the Environment and National Beautification, Ministry of the Blue Economy and Maritime Affairs, the UWI Centre for Resource Management and Environmental Studies (CERMES), the Walkers Institute for Regenerative Research Education and Design (WIRRED), and the IDB.  Among the attendees were students from several Barbadian secondary schools, as well as representatives from development agencies and civil society organizations, such as the United Nations Development Programme and the Caribbean Youth Environment Network.

Towards Climate Resilience in Barbados from el BID – the IDB on Vimeo.

It was recognized that, as a Small Island Developing State (SIDS), Barbados’ contribution to global climate change is miniscule in comparison to larger and more industrialized countries. Recent climate studies have found that the SIDS collectively emit less than 1 per cent of all greenhouse gases emitted globally. While Barbados is committed to international agreements on climate change mitigation efforts, it must make an even greater effort to increase the island’s ability to adapt to the effects of climate change. With the threat of becoming ‘eco-refugees’ looming in the coming decades, everyone who makes Barbados home must be invested in ensuring the island remains habitable and viable for future generations of Bajans.

At the governmental level, Barbados has identified agriculture, fisheries, the water and sanitation sector, housing, infrastructure, health and the coastal environment as priority sectors for national adaptation efforts. The ConSOC panelists shared valuable information on what is being done by both Government and non-governmental entities to mitigate climate change impacts that Barbados has already been experiencing, especially in the realm of coastal zone protection. The Richard Haynes Boardwalk, which is one of the coastal boardwalks financed by the IDB, was highlighted as an example of a climate-resilient structure designed to protect all the properties along Barbados’ southern coastline. At Walkers Reserve, permaculture is being used to revitalize and regenerate a former sand quarry on the East Coast of Barbados. Research and practical work are also being done to develop climate-resilient best practices in food production, soil quality, carbon farming, reforestation, renewable energy, and structural design for houses. ConSOC participants were also encouraged to reduce or eliminate the use of plastics where possible, considering that they eventually contaminate the environment, our food, and personal health.

Now abuzz with a wealth of new information, the burning question from the students was this: What can we do to combat climate change and bring it to the forefront of everyone’s minds?

The answers were varied, but many of the panelists emphasized that it was important for students to seek out different experiences and not to restrict themselves to traditional fields of study. Additionally, they were encouraged to be bold and to get involved in advocacy groups and resilience-related activities.

Finally, they were urged not to see climate change as an isolated issue, but to appreciate that their daily actions could make an impact and to make small changes within their immediate surroundings.  Climate resilience must start at home.

Janette Archer-Headley is a Senior Operations Associate with the Inter-American Development Bank (IDB). In this role, she monitors the execution of several loans and technical co-operations covering various thematic areas within the portfolio of the Bank. Additionally, she has been working with the Barbados Country Office Civil Society Consultative Group (ConSoc) since 2016. She previously worked with the United Nations Development Program (UNDP). She holds a Master’s in Project Management and Evaluation from the University of the West Indies; an MBA from the University of Leicester; and a Diploma in Strategic Management and Leadership from the Chartered Management Institute (CMI).

Yajaira Archibald is the current Communications Consultant at the Inter-American Development Bank Barbados Country Office, where she focuses on increasing public awareness of the IDB’s work, as well as building and maintaining dialogue with key stakeholders. Her experience spans the fields of corporate communications, print and digital journalism, media management, and translation. Yajaira holds a Master’s degree in Languages with a specialization in Interpreting and Translating from Heriot-Watt University, UK and is dedicated to connecting people and ideas across language and cultural barriers.