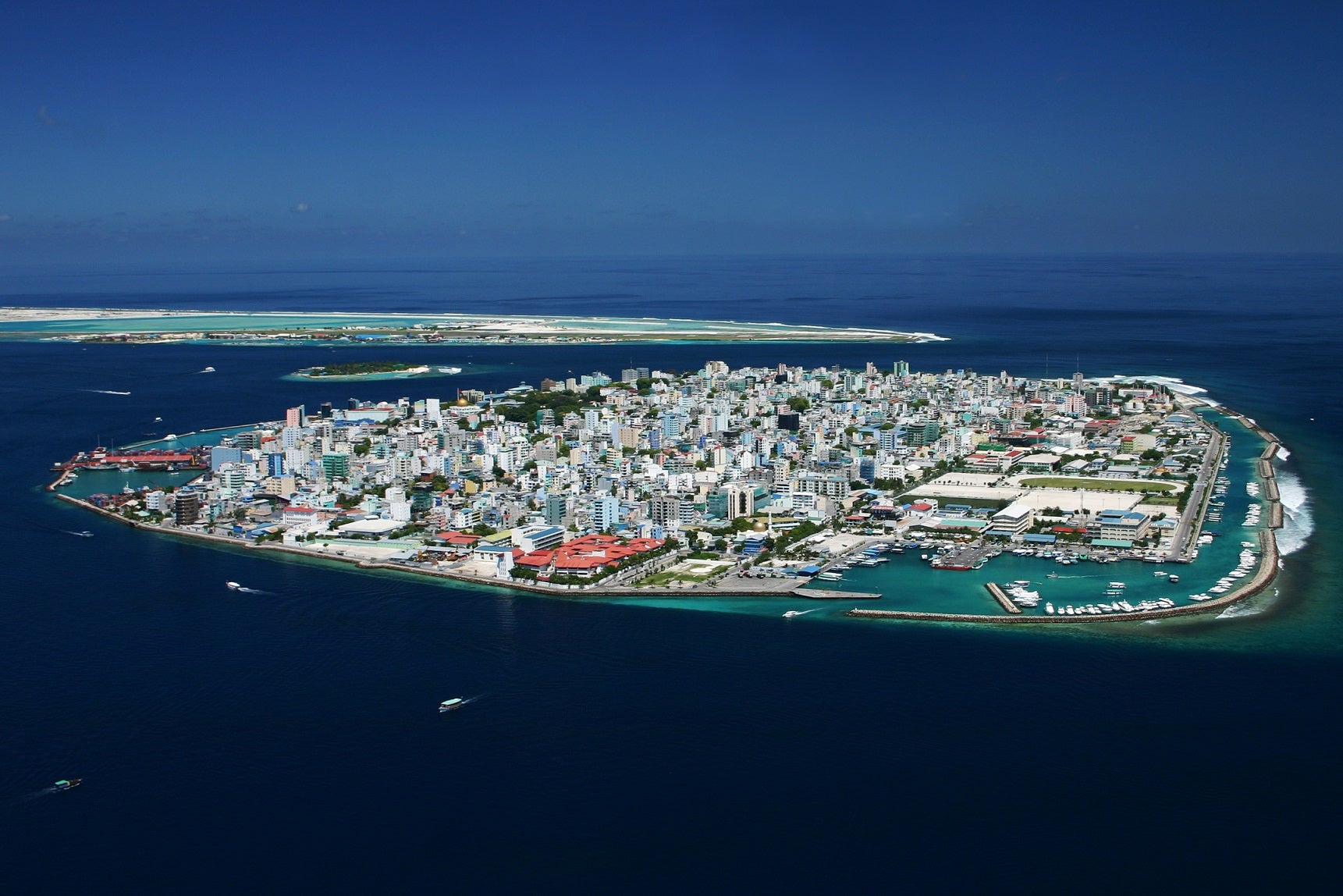 Consider the nation of Kiribati, an island nation with 110,000 residents spread out over 33 atolls and reef islands in the South Pacific. Within a century, the country could be underwater or “deterritorialized”. In response, Kiribati’s former President authorized in 2014 the purchase of 20 square kilometers of land on Fiji in case of a future mass relocation of Kiribati’s residents, who will be part of a growing number of environmental refugees. Kiribati’s case is extreme, but it captures the sort of hard policy decisions that coastal communities in Small Islands Developing States (SIDS) will need to make.

Currently 20% of the population of the 31 Caribbean and Pacific Small Island Developing States (SIDS)—or 4.2 million people—live in low elevation coastal zones (LECZs) that lie less than ten meters above sea level. In Bahamas and the Marshall Islands over 80% of residents live in LECZs, which are prone to flooding.

In this context, the IDB released A Blue Urban Agenda: Adapting to Climate Change in the Coastal Cities of Caribbean and Pacific SIDS, a publication that provides new policy tools for governments confronting rising sea levels. For these countries, climate change is not an abstract future scenario, but a reality that residents endure in the present moment.

This vulnerability has not gone unnoticed. Over the past two decades, national and local governments in Caribbean and Pacific SIDS have partnered with the donor community to implement over $55 billion in development programs, many of which focused on climate change adaptation. What have we learned from this experience? Here are three main lessons.

A new response for reducing vulnerability in coastal zones transcends traditional models in urban planning. Urban policymakers have typically employed two paradigms: a Brown Agenda and a Green Agenda. While the Brown Agenda focused on social justice especially in post-industrial areas, environmentalists, on the other hand, championed a Green Agenda to protect urban ecosystems from the immediate effects of human activity. Despite the achievements of these global agendas, they largely ignored oceans and marine environments. The thickest line on the planet—and in the bureaucracies of many countries—is the coastline, which divides land from sea and an Urban Development Ministry from a Ministry of Fisheries and Maritime Affairs.

While coastal erosion and flooding clearly show the aquatic impact on cities, the direction goes the other way too. The reach of cities does now stop on the shoreline. Building codes in coastal cities, coastal setbacks, solid waste treatment, and the preservation of urban wetlands all point to ways that cities shape the coastline and the ocean. From Singapore to London to Panama City, we are also witnessing a surge of interest in redeveloping urban waterfront areas.

Building resilience in coastal cities of SIDS should accommodate their unique geography and urban systems. National adaptation plans (NAPs) can be used to outline each country’s broad adaptation agenda, synergies with donor priorities, and opportunities for coastal urban adaptation. Measures may be drawn from a menu of both hard and soft solutions. Reactive and standalone efforts to reduce climate-related risks to coasts are less effective than integrated coastal zone management.

The IDB has provided loans or technical cooperation (TC) for numerous Blue Urban projects to reduce disaster risk, improve coastal management, and coastal flood mitigation infrastructure in the Caribbean. Since 1994, the IDB has financed $200 million in over 50 projects for housing and sustainable urban development in coastal cities of the Caribbean, such as Belize City, Bridgetown, Nassau, Paramaribo, and Port-au-Prince. This includes coastal monitoring, flood mitigation, shoreline mapping and aerial surveying of coastal areas, and capacity building of coastal management institutions. Likewise, the IDB’s Emerging and Sustainable Cities (ESC) program has financed extensive disaster risk analysis to identify vulnerabilities from coastal flooding, storm surge, and different levels of sea level rise.

A Blue Urban Agenda promotes South-South dialogue among SIDS. These low-lying countries share many similarities that make policy dialogue more coherent than with larger inland countries in their immediate vicinity. Urban growth in SIDS places unique stress on wetlands, mangrove forests, and coral reefs, which can protect against floods, storm surges, and coastal erosion. Climate change is placing stress on these fragile ecosystems, which are vulnerable to storms, hurricanes, and rising sea surface temperatures, thereby reducing their capacity to protect coastal cities and infrastructure from flooding and erosion.

The international community can support SIDS to share lessons learned around three concrete actions, as specified in the SAMOA Pathway resolution:

Only through such policy, formulation, and dialogue can the global community build an agenda that reflects the uniqueness of SIDS. The stakes are high: according to the Global Partnership for Oceans, 350 million jobs globally are dependent on oceans. The reach of the ocean stretches to inland cities which benefit from seaports and the growing “blue energy” of tidal and offshore wind power generation.

A Blue Urban Agenda could ultimately make the city planning profession more sensitive to water. The population in coastal cities is growing and we cannot ignore rising sea levels and be solely fixated on land use when 70% of the planet is covered with water.

The world is looking for answers to the coastal question and it’s time to build cities that respond to their shores and their people.  Download the publication and learn more here.

Are you prepared for the 2017 hurricane season? Join our conversation on June 13 with IDB experts to discuss how Caribbean cities are responding to the impact of climate change through adaptation and resilience strategies: https://www.facebook.com/events/231848347312318/?active_tab=about