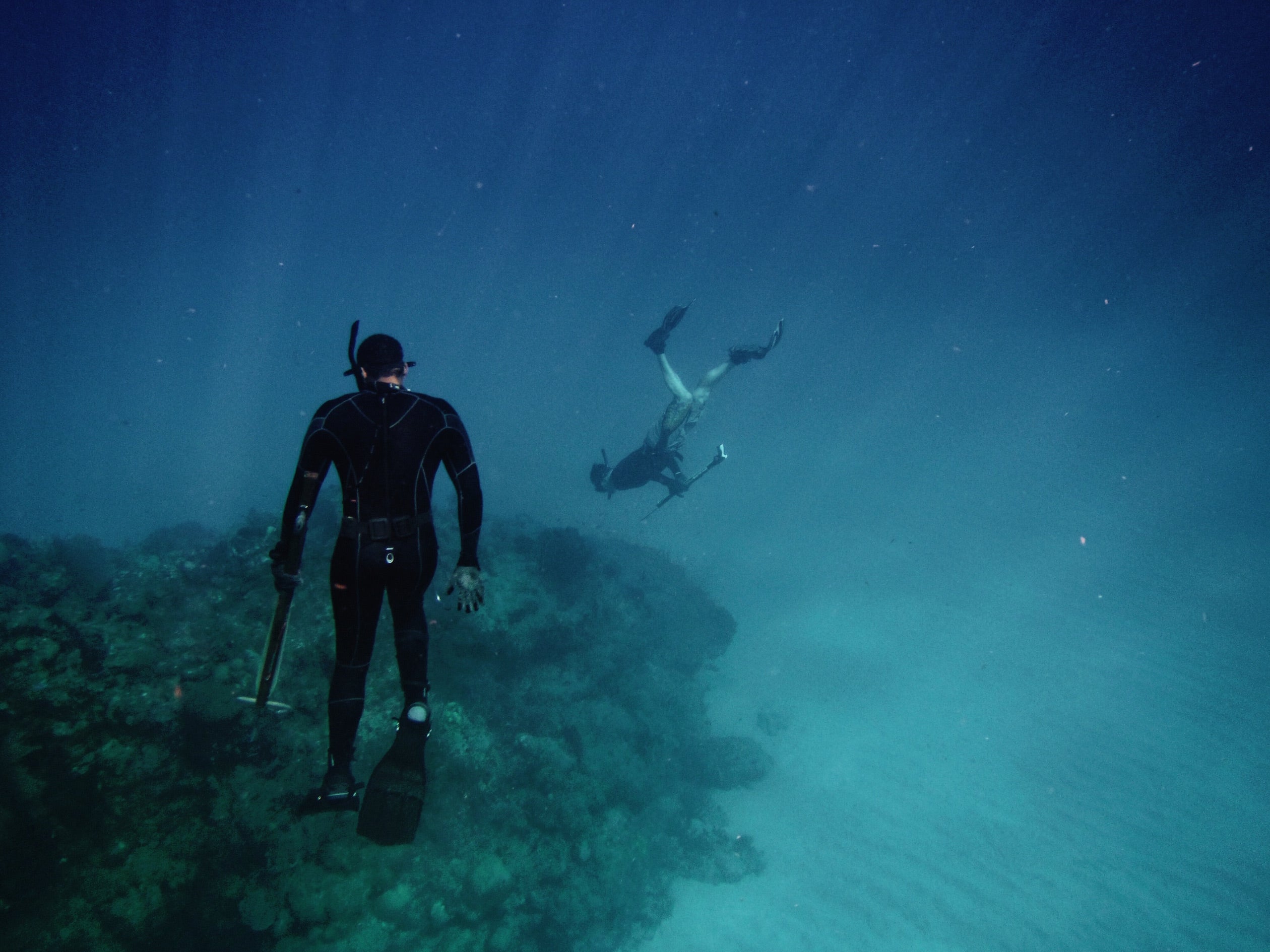 Known as the “rainforests of the ocean”, coral reefs support an incredible amount of biodiversity and play a critical role in sustaining tropical fisheries.

Not only do they provide food and shelter for a myriad of marine and fish species and direct support commercial and recreational fishing activities, coral reefs help to filter water, create sand, and serve as barriers that break the force of storm surges and high waves that if unchecked would accelerate shoreline erosion and contribute to flooding of low-lying areas. For example, the Parrotfish, in the grazing on algae accidentally ingests bits of coral that are then excreted, creating the brilliant, powdery, sugar crystal white sand that graces many tropical beaches. Sponges and corals filter particulates out of the water column and increase water clarity.

Another benefit is that thriving coral reefs support leisure and tourism activities. Most states in the Caribbean depend on tourism, primarily selling sun, sand, and surf, which makes a contribution of 16-57 percent to GDP[1]. The commodity exporters of the southern Caribbean—Suriname (2.9%), Guyana (8.2%), and Trinidad and Tobago (8.5%)——are the exceptions.

Coral reef health, however, has declined around the world. Coral disease and bleaching are leading to die-offs with severe impacts on fish populations across the globe.  Even the world’s largest barrier reef off of Australia is reporting a D on its report card for the 5th straight year. In the Caribbean, it is estimated that coral reefs now cover less than 50% of the area once covered in the 1960s, when coral reefs were deemed very healthy and extensive underwater surveys were first completed.

Caribbean reefs span 38 states and territories but constitute just 9% of the world coral reefs and have far less biodiversity than Indo-Pacific reefs. Nonetheless, Caribbean reefs are estimated to generate US$3 billion yearly in tourism and fishery revenues. The value of environmental services provided by reefs has not been calculated but it assumed to be far greater than the direct economic value. If current trends of disease and bleaching continue, Caribbean reefs will succumb in 30 to 50 years.

The reasons for the decline are manifold. The main culprits are:

(3) increased sedimentation from agriculture and extensive coastal developments (the number of seashore villas, condos, hotels, and other housing developments have soared since the 1960s);

(4) chemical pollution, including unwittingly the active ingredients in suntan lotions used by swimmers and snorkelers who seek to enjoy the reefs;

(5) human induced damage associated with irresponsible behavior;(dropping of anchors and fish pots on reefs and swimmers and snorkelers standing on and breaking coral outcroppings/branches or harvesting coral for jewelry making);

(6) Invasive species such as the Lionfish that are voracious eaters with no natural predator who upset the balance of life on the reefs; and

(7) increased frequency of cyclones or hurricanes.

What can people and governments in the Caribbean do?