Mark D. Wenner currently holds the position of Country Economist in the IDB’s Guyana Country Office. Prior to this assignment, he worked as a lead specialist in the Capital and Financial Markets Division, the Rural Development and the Microfinance Units of the Bank. He has 25 years of experience in international development and holds a PhD in Agricultural and Applied Economics from the University of Wisconsin-Madision, a MA in economics from Notre Dame University, and a BA in Government and Economics from Georgetown University. 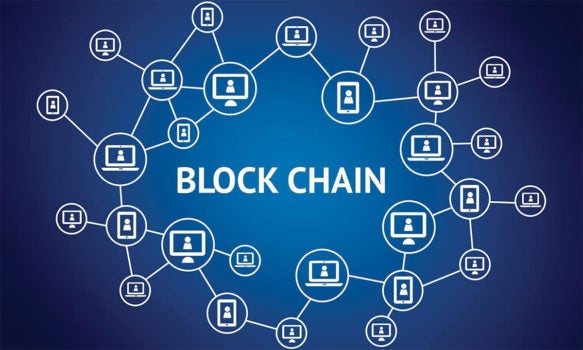 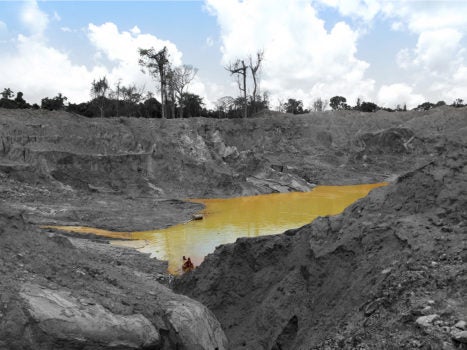 Photography by Kevin Bonnett. Designed by Lynn Saghir. Blog co-written by Mark Wenner and Jevon Minto. Guyana is a mineral-rich state with gold production as its leading economic sector. In 2015, gold accounted for the greatest share of total exports at 42.8 percent of overall exports. The sector directly employs approximately 17–18,000 persons and indirectly benefits … END_OF_DOCUMENT_TOKEN_TO_BE_REPLACED 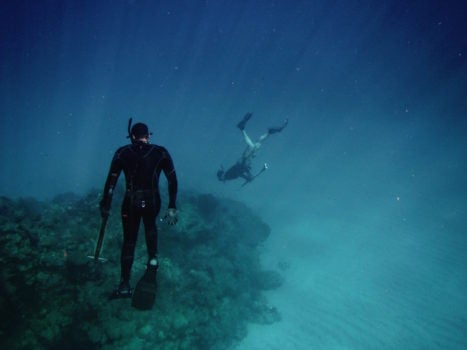 Known as the “rainforests of the ocean”, coral reefs support an incredible amount of biodiversity and play a critical role in sustaining tropical fisheries. Not only do they provide food and shelter for a myriad of marine and fish species and direct support commercial and recreational fishing activities, coral reefs help to filter water, create sand, and serve as barriers … END_OF_DOCUMENT_TOKEN_TO_BE_REPLACED 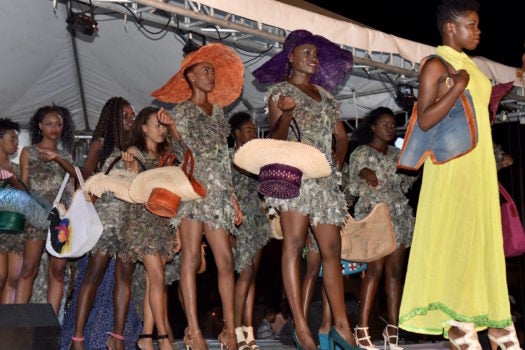 “Sales of coconut water is slated to grow from US$1.36 billion market in 2014 to US$4 billion in 2019. Leading global brand manufacturers such as the Coca Cola Co., Pepsi Co. and Red Bull GmbH, as well as niche players such as Vita Coco have driven product and market development.” (Technavio, 2015). Coconuts have long been a tropical agricultural product exploited … END_OF_DOCUMENT_TOKEN_TO_BE_REPLACED 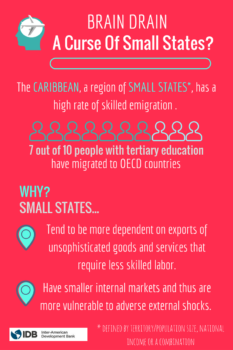 The rate of skilled emigration from small states and territories, defined either by territory size, population size, national income or some combination thereof, tends to be persistently high over time. Docuquir and Schiff (2008) found that small states had a brain drain rate five times that of all developing countries, twelve times that of high-income countries, and eight … END_OF_DOCUMENT_TOKEN_TO_BE_REPLACED