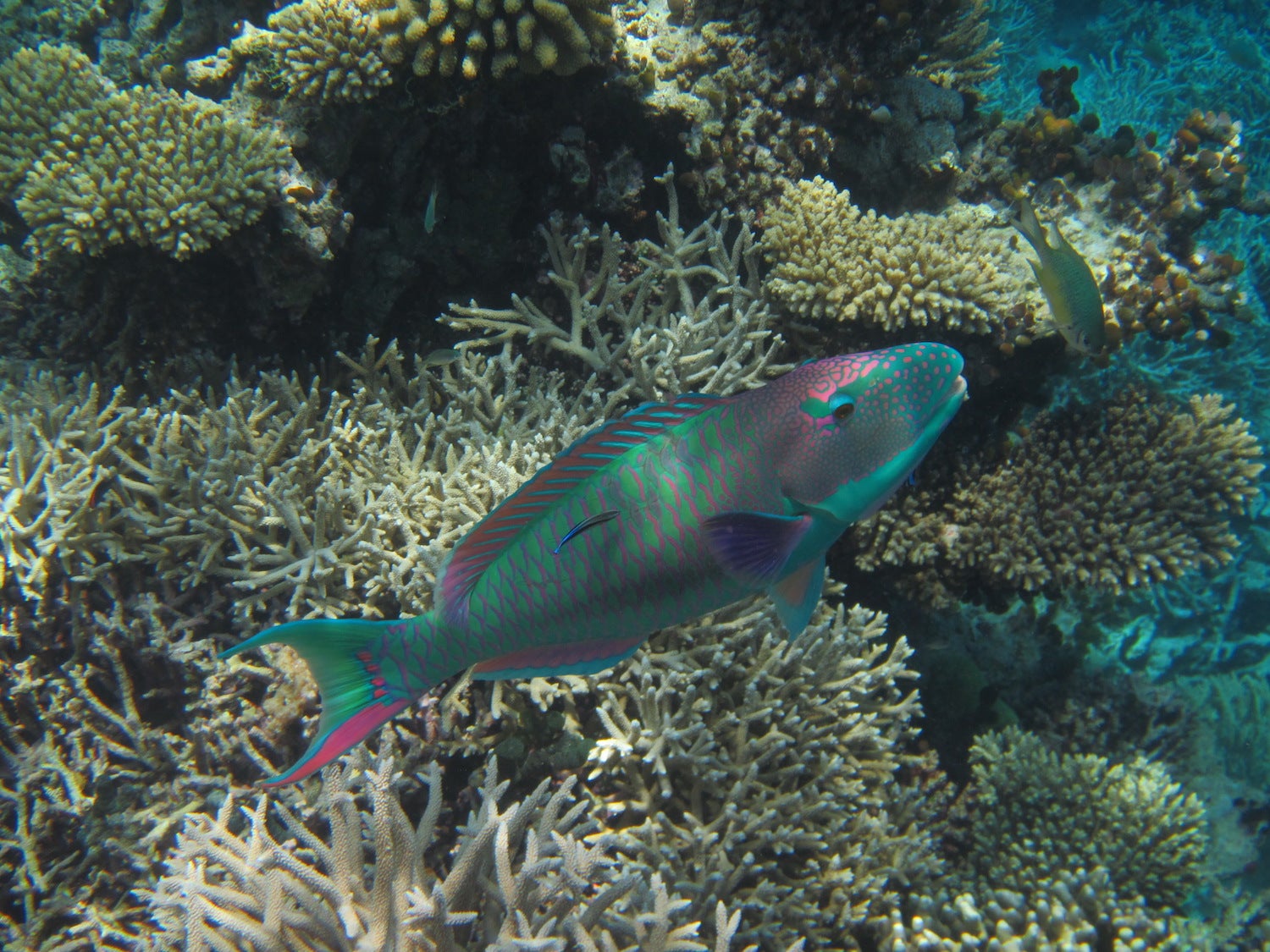 On my last visit, I was very fortunate to have meetings on both sides of the weekend allowing me to spend my off days in a familiar place with familiar people. My friends and I decided to take advantage of this rare opportunity and head east to Hellshire, a popular Jamaican hang out spot along the coast, known for its fresh fish and other seafood done to order. To my great surprise, or rather disappointment, my friends all requested “parrotfish”, without remorse.

To many consumers, parrotfish is a saccharine delight, which in Jamaica is usually prepared whole and either fried, steamed or brown stewed. To ichthyologists, parrotfish are colorful and insatiable herbivores that spend around 90% of their day eating algae off of coral reefs. To environmentalists, parrotfish are sand machines, turning the coral they eat into … you guessed it: sand!

What I found was that my friends, who form part of the consumer group described above, did not intend to infuriate environmentalists. They simply did not understand the impact of their “delights” on the environment and the importance of preserving this species. This blog is what I tried to convey in my discussion with them. 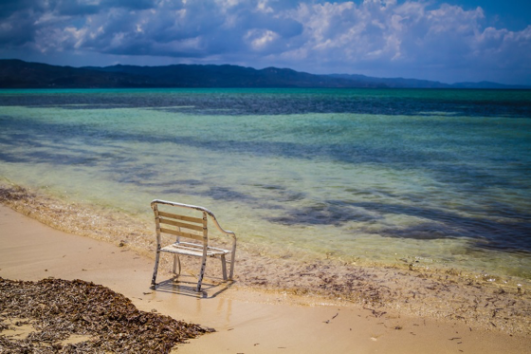 Caribbean reefs generate more than US$3 billion annually from tourism and fisheries. For years, there have been discussions on taking strong action for ocean conservation, not just for saving parrotfish, but also for establishing marine reserves. While it has been proven that restrictions and other bans on parrotfish capture have helped protect the environment, we cannot just patiently wait for the laws to change.  When our habitat is affected, we are affected, and when the economy faces challenges, the effects will certainly be upon us and future generations. Just like my friends – after a better understanding of the issue – vowed never to have parrotfish again, I hope that you too decide to forego parrotfish in the future. Red snapper, maybe? 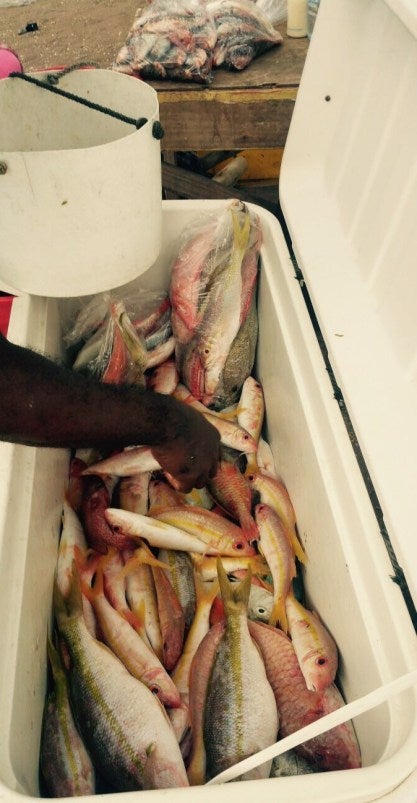