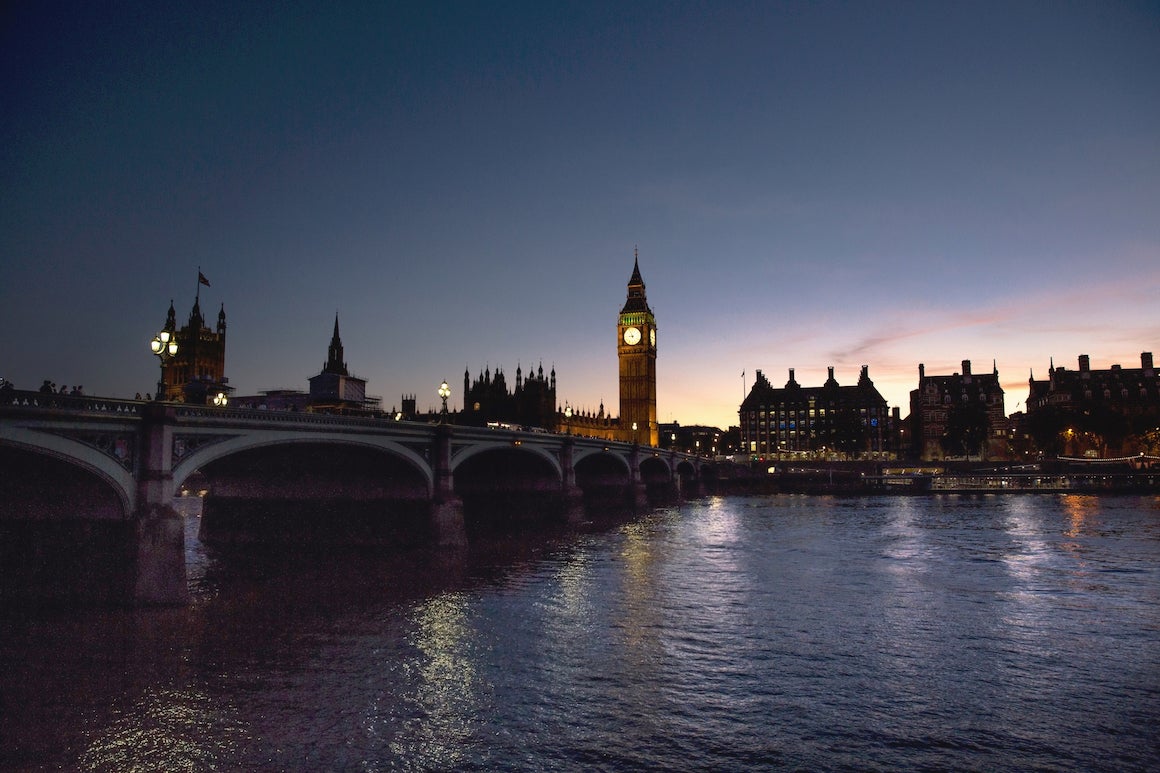 The United Kingdom’s decision to leave the European Union immediately led to anxiety in the Caribbean. Initially, critics pointed out that the Brexit vote might lead to a slowdown of the world economy, fallout of remittances and tourism, and the loss of a trade agreement between the United Kingdom and the Caribbean, potentially bringing renewed challenges to the already-weak Caribbean economies. Not long after the initial anxiety, it became clear that the effects might actually be limited. Only few direct links—remittances and tourism—exist today between the United Kingdom and the Caribbean, making direct effects quite small (for example, see the Caribbean Quarterly Bulletin). The concern over Brexit’s effect on the Caribbean soon became less prevalent. Google search results on news related to the Caribbean and Brexit yield few discussions about the economic consequences of Brexit for the Caribbean in the past 6 months. Similarly, Google Trends shows that after an initial spike in searches during the June 2016 vote, searches for the term Brexit fell dramatically among Internet users in Jamaica. For comparison, it is at a similar level as the popular TV show Keeping Up With the Kardashians but below unemployment, which seems to be a bigger and growing concern for Jamaican Internet users than the effects from the Brexit vote (see Figure 1).

After the Brexit vote, it was known that the effect of Brexit would be slow, depending on the way and speed with which the United Kingdom would separate from the European Union. The debate is likely to be more concrete as effects materialize and more data become available. In the case of Jamaica, more than 6 months after the vote, there is now some evidence of the effect of Brexit.

Jamaica experienced another strong year of tourism in 2016, with increases from most tourism markets, including the United Kingdom. However, the increase from the United Kingdom has slowed. Growth in arrivals from the United Kingdom in 2016 compared with the year before was 3.8 percent, compared with 12.3 percent and 17.1 percent in 2015 and 2014, respectively. Because travel is often booked in advance, immediate effects are less likely. However, the real effect from the Brexit vote and the subsequent depreciation of the pound sterling could now start to appear. Figure 2 shows that the evidence for a direct effect from Brexit on UK arrivals is weak and unclear. There was a strong increase in UK arrivals in November 2016 compared with one year earlier, whereas growth in arrivals was smaller than the one experienced in 2015 – even from January to March 2016. Thus far, the evidence does not support a causal relationship between the Leave vote and UK tourist arrivals.

The evidence is clearer for remittances. In Jamaican dollar equivalents, UK remittances in 2016 were clearly fewer than those in 2015 (same is true in US dollar terms, not shown here). However, in UK pounds, remittances were higher. This not only shows that the value of remittances went down for Jamaican beneficiaries but also that the effort for the remittances senders increased. Taken together, it means that senders compensated for the fall in the UK pound by sending higher amounts, but the increase was not sufficient to keep the value the same (see Figure 3).

In conclusion, although the feared fallout in the Caribbean from the UK’s Leave vote has not materialized, some of Brexit’s effects are materializing in Jamaica. The effects are less clear for tourism, partly because many factors influence tourism, making it hard to draw causality. Regardless, the effects on tourism are anticipated to be small. Lower  demand from the United Kingdom can be compensated through lower prices for the United Kingdom or by stronger efforts to attract visitors from other countries. The situation is different for remittances, in which data suggest a rapid and direct effect from the Brexit vote and a subsequent fall in the British pound.

To learn more, download a copy of the working paper “Brexit and the Caribbean: Much Ado About Nothing” here: https://publications.iadb.org/handle/11319/7880 and hear from experts in our upcoming webinar (May 3rd, 2017 @ 10 am EDT)

Get more special features in your inbox: Subscribe to our newsletter for alerts and updates.

Do you have a strong opinion on this article or on the Caribbean economy? We want to hear from you! Tell us what you think by commenting below, mentioning us on twitter @IDB_Caribbean, or contribute your own op-ed piece to caribbeandevtrends.idb@gmail.com.