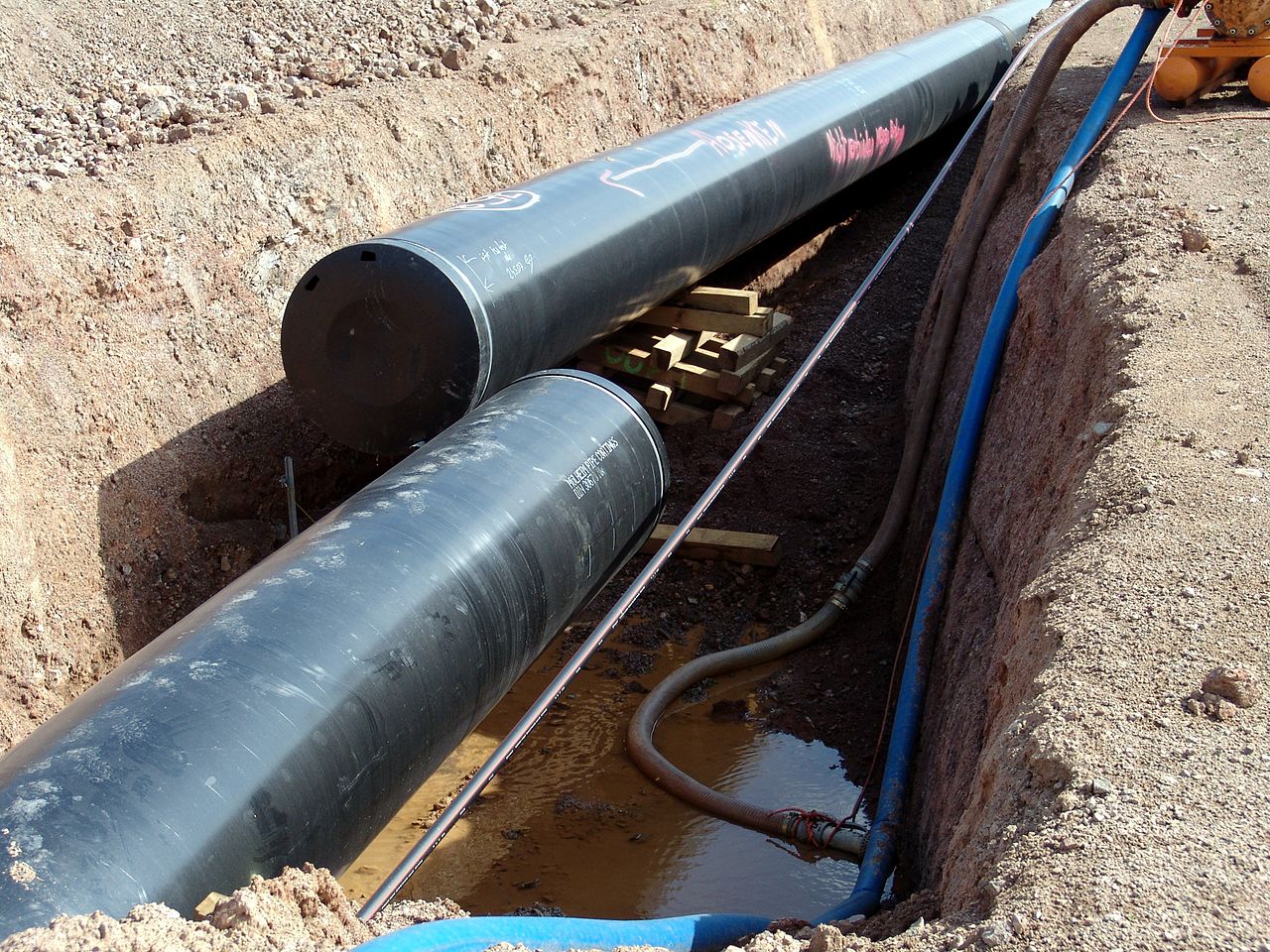 Suriname is the third largest crude oil producer in the Caribbean after Trinidad & Tobago and Cuba, with a daily production above 16,000  barrels of oil per day (bbls/day). Domestic production of crude oil nearly reaches the domestic consumption, thus contributing to the country’s high level of primary energy self-sufficiency. In addition, the U.S. Geological Survey (USGS) estimates the Suriname-Guyana basin undiscovered resources at 13 billion barrels of oil, and 32 trillion cubic feet of gas. However, the high potential of the country still remains virtually unexplored.

The Suriname-Guyana Basin is a sedimentary basin encompassing the coastal area of French Guiana, Suriname, Guyana and the eastern part of Venezuela (Antillean Arch). Most of the Basin lies offshore. The USGS assessed undiscovered conventional oil and gas resources within 31 geologic provinces along Central & South America and the Caribbean.  It revealed that the Suriname-Guyana Basin is the third province in terms of oil resources, after the Santos and Campos Basins in Brazil, respectively.

Today, Suriname is producing, through its State-Owned oil company Staatsolie (Staatsolie Maatschappij Suriname N.V.) mainly crude, diesel, fuel-oil and bitumen. The crude is extracted from its three onshore oilfields located at the District of Saramacca, and then is transported from the production facilities to the storage and distribution facilities located at the Tout Lui Faut refinery in Paramaribo.

Staatsolie is currently producing approximately 6 million barrels of crude per year (MMbls) and the proved reserves at year end 2014 amounted to 100 MMbls, which would allow Staatsolie to continue its operations for 16 years at the current crude oil production level. Downstream, Staatsolie’s current refining capacity is around 7,500bbls/day, and it will double to 15,000 bbls/day with Suriname’s refinery expansion.  The inauguration took place last December 13, 2014, and is expected to be fully operational sometime in 2015. Once completed, the refinery will allow the production of premium diesel, gasoline, fuel oil and asphalt bitumen, mainly for the local market and sulphuric acid for export.

In its remarkable effort to consolidate as an important player within the region, Staatsolie is involved in exploration activities of new emplacements onshore, nearshore and offshore. Acreage is divided into blocks which are offered through competitive bidding rounds to oil and gas companies. These companies can sign a Technical Study Agreement (TSA) with Staatsolie giving them the opportunity to evaluate the acreage. In the case after this evaluation the companies want to continue exploration in a block they can negotiate a Production Sharing Contract (PSC). Extensive seismic surveys have been developed along the basin, and this information is sold to the interested companies within data packages. So far, Staatsolie has accumulated approximately 34,850 km of 2-D seismic data, and approximately 4,750km² of 3-D seismic data.

However, and despite all these efforts, offshore Suriname is still virtually un-explored, with only 25 exploration wells drilled to date in an area of 150,000 square kilometers.