Roger Sallent is an engineer from Barcelona, Spain who works in energy and sustainability. After working in China, he moved to Suriname, where he works with the IDB Energy Division to support Suriname's comprehensive energy portfolio. 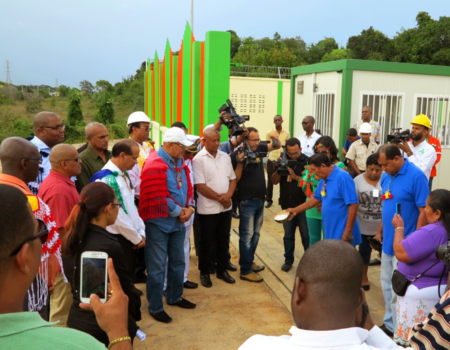 For decades, a high-voltage transmission line has passed through the Amerindian village of Powakka, located in the district of Para in Suriname, without benefiting the community. The 161kV transmission line transports to Paramaribo the electricity generated by the Afobaka Hydropower Plant, historically the country’s main source of electricity. However, the village never had a … END_OF_DOCUMENT_TOKEN_TO_BE_REPLACED 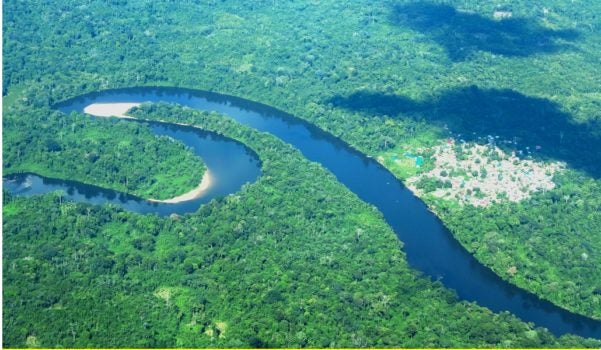 Suriname is located within the Guiana Shield, a region that encompasses one of the areas with the highest biodiversity in the world and contains large extensions of uninterrupted and intact primary tropical forest. Due to its huge capacity to absorb CO2, the region plays an important role in global climate stability. More than 94% of the country’s surface is covered by … END_OF_DOCUMENT_TOKEN_TO_BE_REPLACED 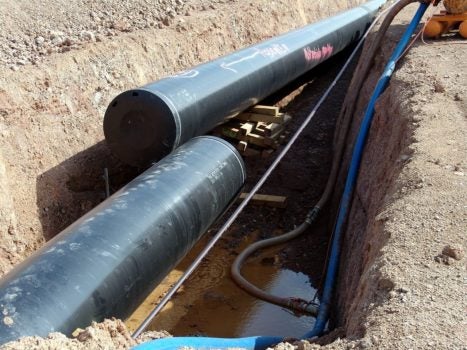 Suriname is the third largest crude oil producer in the Caribbean after Trinidad & Tobago and Cuba, with a daily production above 16,000  barrels of oil per day (bbls/day). Domestic production of crude oil nearly reaches the domestic consumption, thus contributing to the country’s high level of primary energy self-sufficiency. In addition, the U.S. Geological Survey (USGS) … END_OF_DOCUMENT_TOKEN_TO_BE_REPLACED