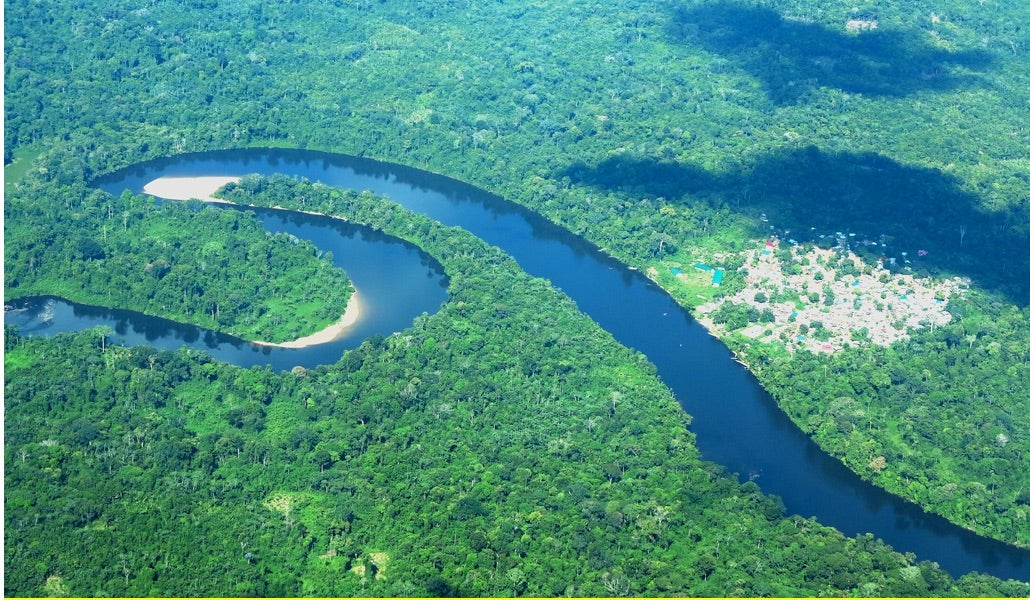 Suriname is located within the Guiana Shield, a region that encompasses one of the areas with the highest biodiversity in the world and contains large extensions of uninterrupted and intact primary tropical forest. Due to its huge capacity to absorb CO2, the region plays an important role in global climate stability. More than 94% of the country’s surface is covered by rainforest, reason why Suriname has been sometimes referred to as the greenest country on Earth. In addition, Suriname barely emits greenhouse gases. And yet, ironically enough, the country is particularly vulnerable to the threats of climate change, among other reasons due to its low-lying coastal zone where most of the population is concentrated. However, rather than an obstacle, this unfortunate circumstance could be turned into a promising opportunity through Sustainability, which eventually could not only give an answer to the climate change threats, but also to many other critical development challenges.

Suriname is rich in natural resources, including bauxite, gold, oil, timber, fish or shrimps. But unfortunately, this wealth has promoted short-term based development patterns heavily dependent on extractive industries, which have been detrimental to the progress of other sectors and have increased the exposure of the country to the volatility of commodity markets. Furthermore, mining and logging activities are increasing the pressure on the environment and are also impacting the traditional and sustainable ways of living of the indigenous peoples. A good example of it is the small-scale gold mining, which is causing deforestation and an alarming mercury contamination of waterways, the cornerstone of local’s traditional lifestyle in the interior of Suriname.

The COP21 of Paris is nothing else than the confirmation that humankind’s mindset change towards sustainability is the only possible strategy to embrace if we care about the future generations. Now is clearer than ever before: there is no alternative. In this context, Suriname has a tremendous responsibility in terms of conservation, since it is in the interest of the entire planet to preserve its natural heritage. But at the same time, this comes with a huge opportunity for the region to promote a change of development paradigm, taking into account the international momentum towards sustainability as well as the increased interest from multilateral organizations to support and finance such transformation.

Sustainability, understood in its broader definition, could potentially become the backbone of a new long-term development strategy for Suriname. Under the sustainability umbrella, the following economic sectors could be supported as part of an integral and coherent approach:

In addition to the obvious environmental benefits and the certainty that the sectors above will remain available for future generations, some of the additional benefits of putting into practice such a cross-cutting sustainable strategy would be the creation of new economic sectors and jobs, the promotion of specialized research, the diversification of the economy, the decrease of external dependence, new investment and financial opportunities, and the establishment of a clear vision that can guide the development direction in the long term. This strategy could not only bring global attention and recognition but would also become a reason of pride for the local population by adopting its very own development strategy, far from the old extractive-based strategies inherited from colonial times.