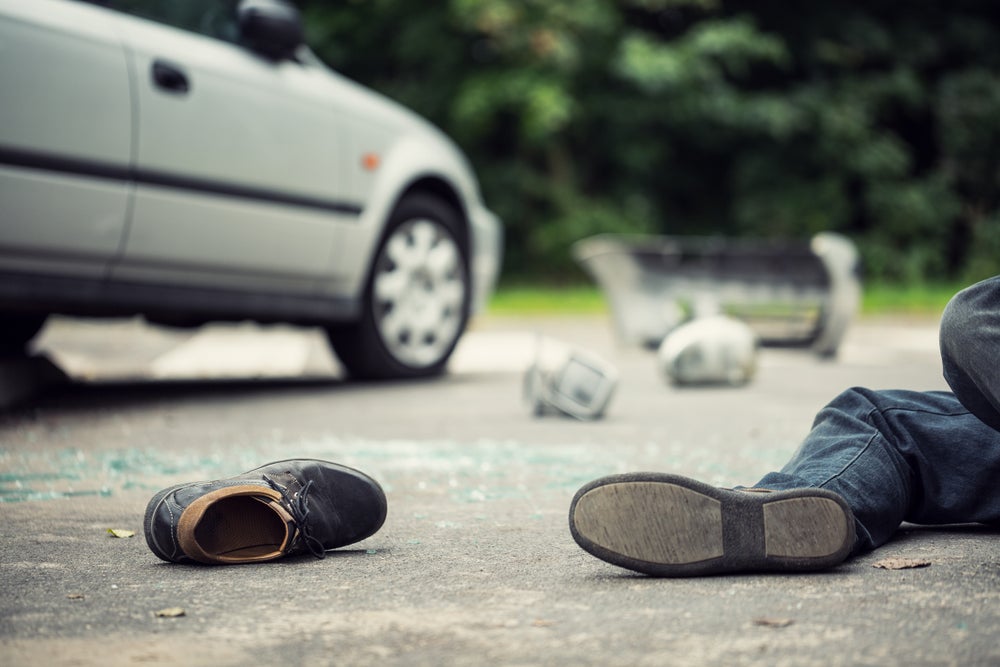 The World Day of Remembrance for Road Traffic Victims (#WDoR) is commemorated on the third Sunday in November. In the years since the day was first observed after being initiated by the UK’s RoadPeace Founder more than two decades ago, the number of countries formally recognizing the 3rd Sunday in November has increased, but so too has the number of crash victims who have lost their lives, or their quality of life, due to a traffic collision.

According to the 2018 Global Status Report on Road Safety, published by World Health Organization, an estimated 1.35 million people die in traffic crashes worldwide every year, and tens of millions more are injured or disabled. Globally, road traffic crashes are the leading cause of death among children (5-14 years) and young adults (15-29 years), and more than half (54%) of all road fatalities are vulnerable road users – motorcyclists (28%), pedestrians (23%), and cyclists (3%).

Figure 2: Number of countries where a change in the number if road traffic deaths has been observed since 2013

There are many risk factors related to road crashes, but speed is almost universally acknowledged to be the most significant. Travelling at unsafe speeds for road conditions – even if within established limits – increases both the likelihood that a crash will occur, as well as the gravity of the resulting injuries, as there is less time to anticipate and respond to hazards. According to a 2018 Pan-American Health Organization (PAHO) report– Speed and Road Crashes – speed reduces the stopping distance for emergency braking, dramatically increasing the probability that a pedestrian will be killed as the impact speed increases, from 10% at 30 km/h to virtually 100% at 60 km/h.

In recognition of the urgency of the crisis and the requirement for decisive action, the Inter-American Development Bank (IDB) hosted the Caribbean Road Safety Regional Workshop – jointly organized by Jamaica’s Ministry of Transport and Mining, the National Road Safety Council, and a consortium of multilateral development banks, including the United Nations Economic Commission for Europe (UNECE), United Nations Economic Commission for Latin America and Caribbean (ECLAC), the Pan-American Health Organization / World Health Organization (PAHO), and the IDB – in their Kingston offices on August 8 and 9, 2019. The first of its kind in the English-speaking Caribbean, the workshop brought together over 50 road safety advocates from 11 countries to discuss safer systems approaches and urban mobility; promoting a stronger regulatory and enforcement framework; optimizing data management for improved planning and policy making; as well as best practices for safe infrastructure and vehicle safety. The event’s keynote speaker, Jean Todt, the UN Secretary-General’s Special Envoy for Road Safety, highlighted the strong precedent set by the 2030 Agenda for Sustainable Development and United Nations Sustainable Development Goals for all relevant stakeholders to scale up efforts towards addressing the global road safety crisis, which claims 1.35 million lives every year and leaves tens of millions seriously injured. The workshop served as an important forum for road safety advocates from the region to exchange ideas and lessons learned among themselves and lay the foundation for a more coordinated approach to improving road safety in the Caribbean.

Reducing the carnage on the region’s roads is a multi-faceted challenge that requires synchronized and sustained efforts across many arms of government, as well as among road users. It requires increasing compliance with existing traffic regulations – specifically speed enforcement – which was identified as a critical component and a common challenge for law enforcement across the Caribbean. This is likely due to antiquated, inefficient and opaque procedures. In the absence of a coordinated, technology-enabled approach to traffic enforcement and an efficient way to monitor payment, motorists are often able to amass vast numbers of unpaid paper-based tickets with virtual impunity. This has greatly compromised the effectiveness of traffic tickets as an enforcement measure. In Jamaica, for example, it is not uncommon for Public Passenger Vehicle (PPV) operators, such as taxi and mini-bus drivers, to have hundreds, or even thousands of unpaid tickets. In recent times, the Public Safety and Traffic Enforcement Branch (PSTEB) of the Ministry of National Security has arrested individuals with over a thousand unpaid traffic tickets and several arrest warrants (See more here).

Paper-based ticketing systems are not only inefficient, but they represent an opportunity for point-of-service corruption. If anecdotal evidence is anything to go by, many offending motorists would (and often do) compensate officers willing to overlook their offence, and avoid the hassle of paying the ticket, which may involve long waiting lines. But more importantly it avoids the risk of having points deducted from their licenses.

For these and other reasons, many governments are exploring other ways to enforce the rules of the road. The use of technology – such as red light and speed detection cameras – has the potential to improve the efficiency and effectiveness of traffic enforcement, while minimizing the burden on security forces and the justice system. It also increases revenue collection and transparency by reducing opportunities for point-of-service corruption. The recent passage of the Road Traffic Act, 2018, which establishes the framework for electronic enforcement – instituting new offences and assigning increased penalties for breaches – demonstrates Jamaica’s commitment to modernizing and improving safety of the nation’s transport sector. The regulations necessary to properly enforce the Act have not yet been implemented, but it is anticipated that this will be completed in 2020.

Source of statistical data in figures 1 and 2: Global Status Report on Road Safety (WHO, 2018)