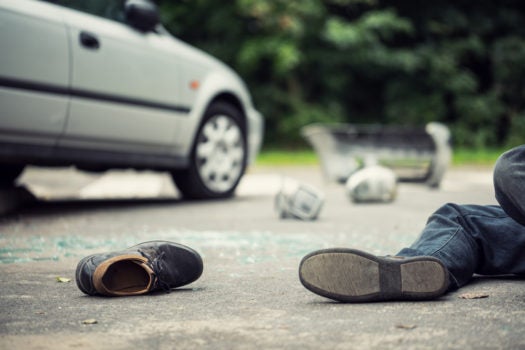 The World Day of Remembrance for Road Traffic Victims (#WDoR) is commemorated on the third Sunday in November. In the years since the day was first observed after being initiated by the UK’s RoadPeace Founder more than two decades ago, the number of countries formally recognizing the 3rd Sunday in November has increased, but so too has the number of crash victims who have lost … END_OF_DOCUMENT_TOKEN_TO_BE_REPLACED