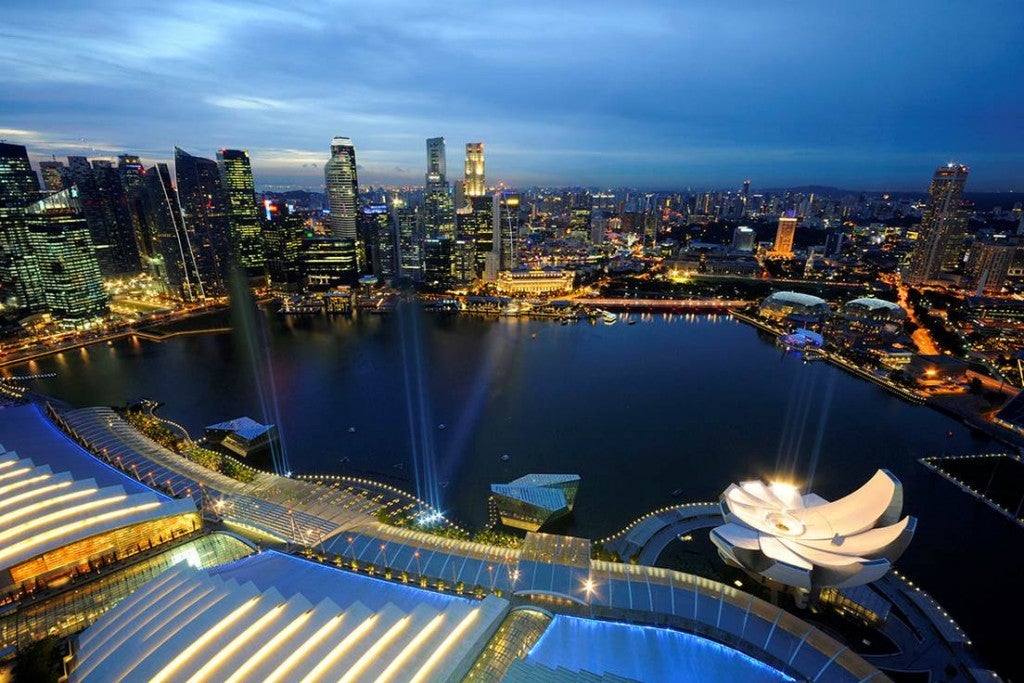 In many respects, Singapore is a miracle: a small island nation and former British colony without natural resources or agriculture that in 50 years transformed into one of the most innovative and business friendly cities on earth. Singapore is the number one, world champion regarding the World Bank’s (WBs) indicator related to the “ease of doing business” and has been leading this ranking since 2006.[1]  In 2016 the WB released its annual report ‘Doing Business 2016’, which is topped by Singapore, followed by New Zealand, Denmark, South Korea, Hong Kong, Britain and the US. Singapore’s status is quite striking when compared with other island countries and other former British colonies. For example, registration of property, one of ten indicators used by the World Bank to measure the ease of doing business, takes 4.5 days in Singapore compared to 122 days in the Commonwealth of The Bahamas.

Even keeping in mind the downside of the Singapore model, which is an authoritarian government with low political risks, it in so many different technological aspects, still serves to be emulated to the region.

In other words, Singapore has more to offer than its efficiency in registering property. It also is, for example, a smart city model for development. The city of Singapore has an integrated transportation plan with a high level of connectivity between bicycling lines and metro rail stations, discouraging the use of cars[2].  Many cities in Latin America and the Caribbean are desperate for just these kinds of solutions to respond to chronic traffic jams. Singapore’s traffic automation, with its network of sensors, cameras, GPS devices embedded in taxis, traffic tracking, predicting congestion spots and alerting drivers to alternate routes, is impressive. Finally, Singapore has been a pioneer in introducing congestion pricing solutions, which may become a model for easing up the daily traffic jams in cities such as Bogota or even Nassau.

Additionally, the Singapore government is an international model for citizen services. The Municipal Services Office (MSO), which leads the delivery of citizen services, takes a citizen-centric approach to formulating and implementing policies, systems and processes to deliver services. The one-stop office handling municipal matters involves “smart technologies” that make it more convenient for Singaporeans to provide feedback on municipal issues such as enabling citizens to take pictures of trouble spots, tag location information and send them directly to the MSO so it can respond to complaints quickly. The citizen centric approach continues to be a work in progress as it evolves according to the citizens’ changing preferences. With an excellent internet infrastructure set up and government data made available online, e-Participation is expected to grow as it becomes an integral part of delivering government services and interaction with the public.

As a partner with governments across Latin America and the Caribbean, the IDB seeks to support solutions to development challenges in the region and is working closely with its member countries on improving the business environment. In addition, the IDB is becoming more active as a bridge builder, promoting the sharing of lessons learned and their innovative solutions from countries such as Singapore.  The more Latin America and the Caribbean will be equipped with innovative solutions as the ones implemented by Singapore, the better it will be equipped for responding to its present and future challenges.

[1] Number 1 out of 143 countries of the 2015 World Economic World Forum’s Global Information Technology report;  Number 3 out of 193 in e-Governments Readiness 2014. United Nations

[2] Singapore, has implemented extreme measures, including strict limits on how many new vehicles can be added to roadways each year (currently at half a percent). The government requires pricey certificates for automobile ownership, which range from $77,000 to $93,000 depending on the car’s size, and which expire after 10 years.