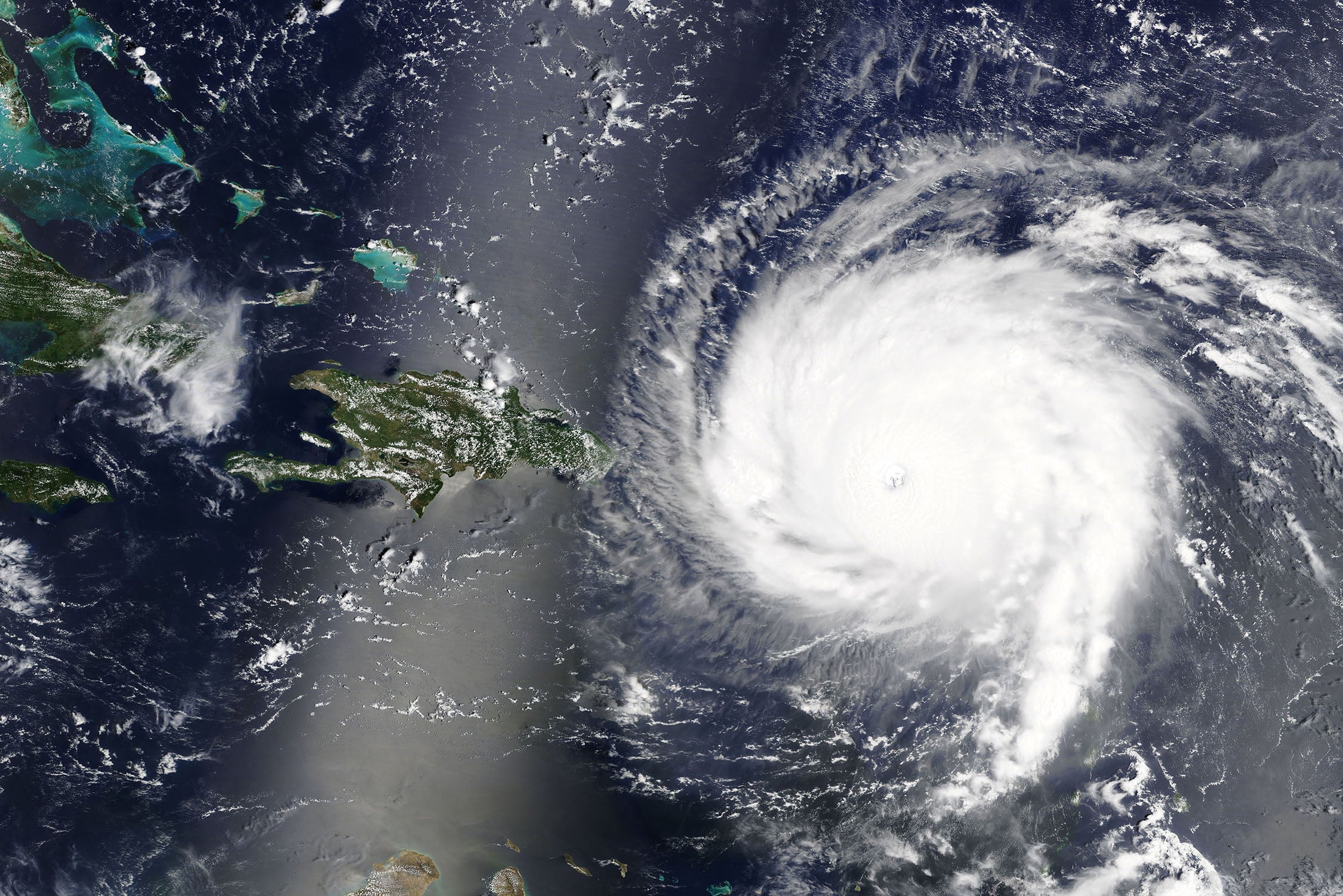 By Gilberto Chona and Sarah Benton*

Hurricanes – like Hurricane Irma – and tropical storms threaten the Caribbean with tragic frequency making it one of the most vulnerable regions on the planet. These phenomena affect lives, infrastructure and economies, and are worsening with climate change. These impacts are significant and require serious attention to strategies to reduce the cost of natural disasters in Caribbean cities that depend on the quality of their infrastructure and natural assets to sustain key industries like tourism.

For this reason, the “blue urban agenda” was created (as opposed to the environmental “green agenda” or the infrastructure “brown agenda”) in order to understand and manage urban sustainability in the context of climate change. It proposes climate change adaptation plans appropriate to the reality of island-states, and the inclusion of soft and hard measures for achieving urban sustainability.

There is still time to learn from smart urban solutions. Cities like Rio de Janeiro, Orlando and Goiânia have created integrated operations and control centers (IOCC) that allow for handling emergencies associated with natural disasters. These centers integrate IT platforms to produce real-time information on severe weather events, as well as monitor and respond to incidents.

The IOCCs respond to six principles of smart cities: 1) integrate data to generate necessary and transparent information that supports urban management; 2) optimize the management of scarce resources; 3) generate standard procedures for more efficient management of public entities; 4) encourage the participation of users and civil society in the management of services; 5) produce performance indicators; and 6) monitor and address the level of citizens’ satisfaction regarding urban problems.

Following these principles and good practices, the city of Nassau, where two-thirds of the population is concentrated, has decided to confront natural disasters, starting with Hurricane Irma, by means of an early warning system that would later be incorporated into an IOCC.

The Emerging and Sustainable Cities (ESC) methodology of the IDB’s Housing and Urban Development Division has been applied in Nassau in collaboration with the Office of the Prime Minister and in parallel with the government’s work on its Vision 2040: National Development Plan of The Bahamas. Together these endeavors are setting a roadmap for sustainable, resilient and inclusive development both locally and nationally for the next 25 years. The ESC revealed early on that the state of digital connectivity in Nassau was quite high in 2015 (over 100% coverage of mobile phone subscriptions and nearly 60% coverage of mobile data/internet subscriptions). Coupling that with evidence of high vulnerability to and risk from natural disasters and flooding, the opportunity was ripe to propose a smart multi-sectoral solution to tackle these urban issues.

A smart cities assessment was conducted under the ESC and proposed a 5-year phased process for rolling out smart cities solutions for Nassau. The proposals include an integrated operations control center (IOCC) that will manage and coordinate response and preparedness to weather, safety and security, energy, emergency and transportation related issues and events, needs that became evident when Hurricane Matthew hit in 2016.

With Hurricane Irma looming on the horizon, the implementation of this Early Warning System pilot project is timely. In essence, it involves a messaging system that will allow the authorities in The Bahamas to reach people rapidly and alert them to emergency events and non-emergency essential information. This system, managed in an integrated operations center at the National Emergency Management Authority office in Nassau, will allow the government to effectively coordinate and manage emergency communication and notifications with other agencies.

The alerts can cover a range of topics and can be targeted to various audiences depending on the situation. The messages could include severe weather or disaster warnings, missing persons alerts, crime or disaster prevention tips, major traffic disturbances and other important government communications.

The three audience groups for alerts are location-based, address-based, and group-based.

These alerts arrive via various methods of digital communication – SMS text message, phone, email, social media (Facebook, etc.). The platform has a range of capabilities, from sending more frequent updates and information to those who self-register in the system (limited to 4,500 during the pilot period), to sending emergency alerts to all active cellular phone subscribers regardless of registration.

The system has been designed and set up pro-bono by an internationally recognized provider in coordination with The Government of the Bahamas and with technical assistance from the Inter-American Development Bank. This no-cost pilot project is being deployed currently to be tested in real-time in anticipation of Hurricane Irma, and will run until December 2017, after the close of hurricane season.

Nassau decided to face Irma with a smart cities approach. The chosen solution responds to the needs of the citizens, promises to reduce human and economic costs, and contribute to urban sustainability and resiliency.

Nassau is prepared – is your city ready for hurricane season?

♦ Read the blog in Spanish