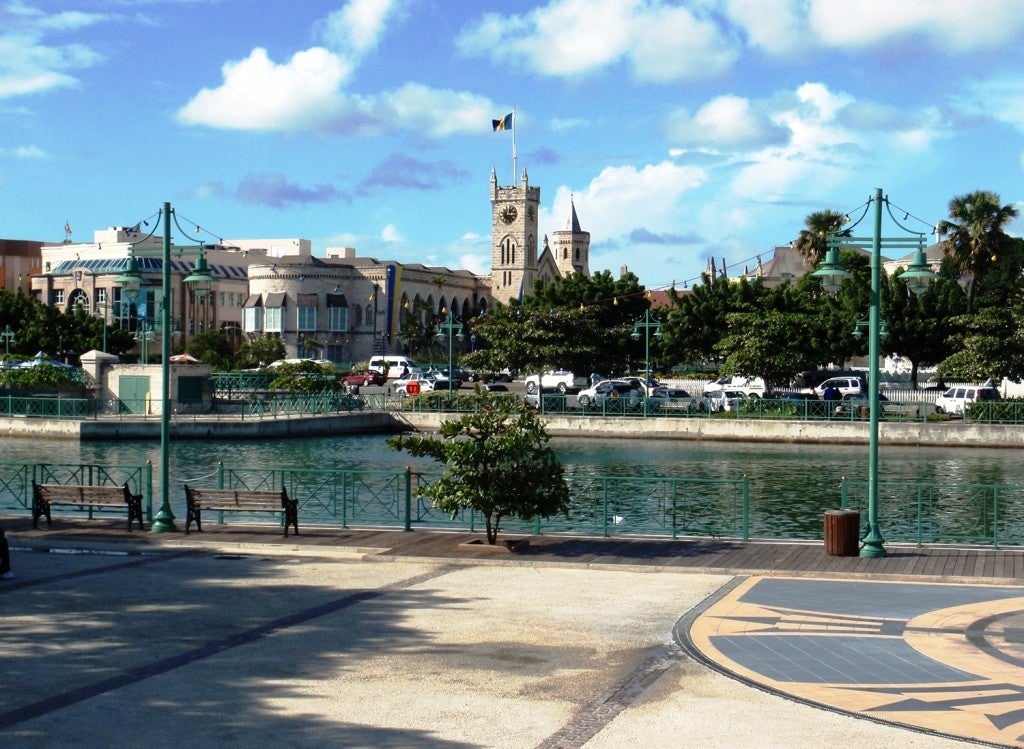 Less than two months ago I was sitting in a French restaurant in an American city looking at an item on the menu called Meet Me in Havana. I frantically messaged a marketing communications friend and pointed out that it should have been called Meet Me in Bridgetown since the main ingredient has been made in Barbados since 1703! My friend calmly pointed out that Havana was branded better and the name Bridgetown was unlikely to conjure up any specific images.

Jordi Hereu (former mayor of Barcelona, a city that conjures up images of its professional football club, the architecture of Antoni Gaudí and the iconic Torre Agbar) spoke pointedly about a city’s brand during last month’s Emerging and Sustainable Cities Initiative (ESCI) Cities Week.  Hereu, now president of the consulting firm Idencity, highlighted a city’s brand as one reason sustainable infrastructure development is key to a city’s competitiveness. This resonated with me both as a result of the menu incident and because of the blank stares elicited when I mentioned working on the ESCI for Bridgetown.

The links with the global economy and the promotion of tourism and trade that Hereu mentioned could be strengthened if Bridgetown’s brand was stronger. I lobby unashamedly for my non-Barbadian cruise-taking friends to ensure that Bridgetown is on their itinerary. However, according to a September 2012 study on the economic contribution prepared for the Florida-Caribbean Cruise Association, only 67% of passengers and crew members disembark in Bridgetown. This compared to almost 80% in San Juan, a better-known brand.

Three of the Big Four professional service firms, EY, KPMG and PwC have offices in Bridgetown. Barcelona’s former mayor spoke about cities becoming increasingly competitive as they attracted talent and moved from industry, towards a knowledge economy. I have former classmates who negatively screened less than desirable cities in their job searches. This anecdotal evidence indicates that a positive city image would allow Bridgetown to establish a stronger cycle of attracting top graduates with its strong brand, thereby ensuring tangible returns for the city.

Although often overlooked in discussions both on city competitiveness and on a city’s brand, placemaking is integral to both. If successful in Bridgetown, Barbadians should increasingly look forward to visiting, working and living in the city. As we continue to develop infrastructure that builds greater brand equity for Bridgetown, we must give deliberate consideration to stakeholders and the natural environment, particularly because of the city’s limited land and resources. So hopefully when next you see the name Bridgetown you’ll conjure up images of a city that’s being developed to meet the needs of its current generation without compromising the ability of future generations to meet their own needs.