University of the West Indies 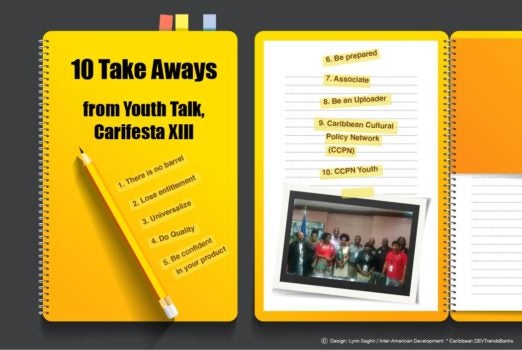 This post is adapted from remarks given by Dr. Marielle Barrow at an IDB-hosted panel on Caribbean cultural industries at CARIFESTA 2017 in Barbados. When we produce art, the act of creative expression does not make our work part of the Creative or Cultural Industries. It is the sharing, dissemination, exhibition or publication of that work that renders it accessible and … END_OF_DOCUMENT_TOKEN_TO_BE_REPLACED

by Leah Inniss From very young I was encouraged to go to school, do well and find a good job.  I got only two out of three of these right, hence my journey into entrepreneurship. I did my Bachelors of Science at the University of the West Indies, Cave Hill Campus in Biochemistry and Chemistry and went on to pursue a Masters in Pharmaceutics at the University of Hertfordshire … END_OF_DOCUMENT_TOKEN_TO_BE_REPLACED

When seated in the waiting room at the doctor’s office, sometimes we’re left scratching our heads at the receptionist’s choice of programming for the lone TV left to drone on the entire day. As a captive audience, patients have no choice but to watch the soap opera or other show that they normally wouldn’t tune in to. … END_OF_DOCUMENT_TOKEN_TO_BE_REPLACED 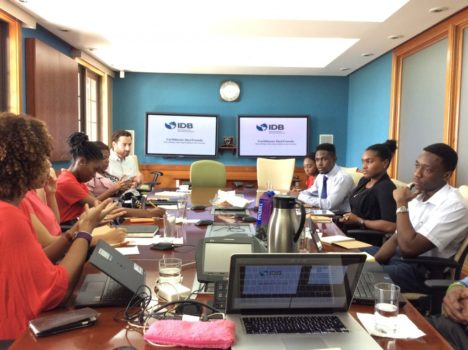 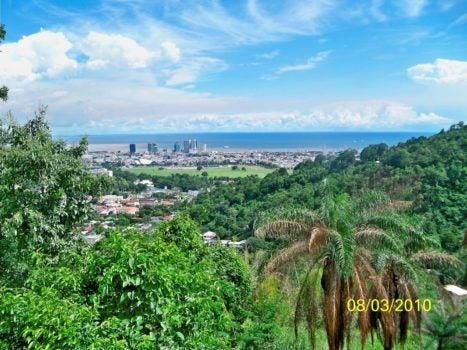 Photo author Magda Theodate   PART I of II In December 2013, the IDB conducted a multi-country procurement operational efficiency analysis to identify factors that cause project implementation delays. The study revealed key issues affecting project execution, and despite the IDB’s excellent work since to strengthen and adopt national procurement systems, the subject is … END_OF_DOCUMENT_TOKEN_TO_BE_REPLACED