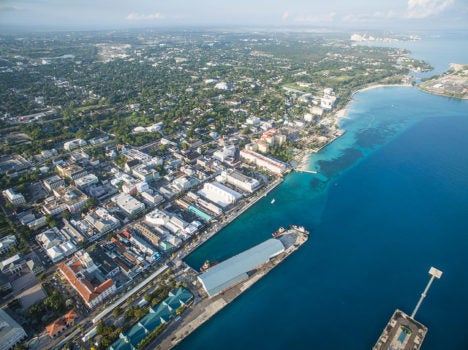 The city of Nassau is the capital and the largest city of The Bahamas. Over the past three decades, the country’s population rose by 81%, and it is precisely New Providence Island—home to the city of Nassau—the area that has experienced the largest population influx. The Greater Nassau Area offers a rich history, culture, and natural environment for the enjoyment of residents … END_OF_DOCUMENT_TOKEN_TO_BE_REPLACED 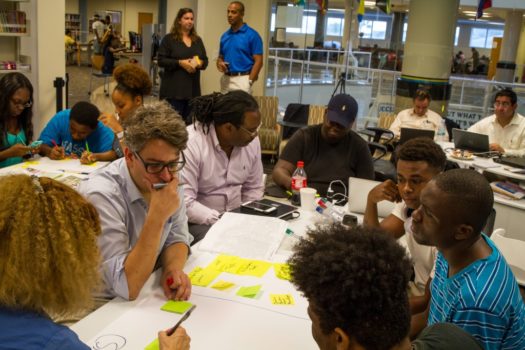 Many cities across Latin America and the Caribbean share a common issue: the existence of central areas or downtowns that are run down or underutilized. In most cases city centers are bustling with activity during the day, but become ghost towns during the night. This is the case of Nassau, a city where its downtown area—rich with historic landmarks and local treasures—becomes … END_OF_DOCUMENT_TOKEN_TO_BE_REPLACED 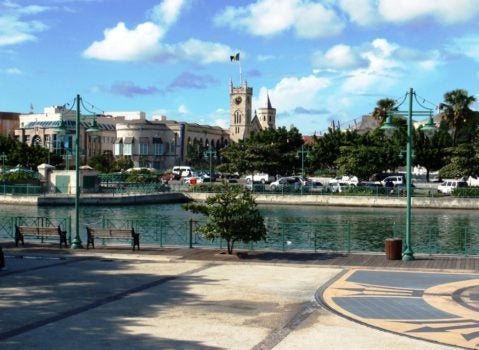 Less than two months ago I was sitting in a French restaurant in an American city looking at an item on the menu called Meet Me in Havana. I frantically messaged a marketing communications friend and pointed out that it should have been called Meet Me in Bridgetown since the main ingredient has been made in Barbados since 1703! My friend calmly pointed out that Havana was … END_OF_DOCUMENT_TOKEN_TO_BE_REPLACED

White sandy beaches, a tropical climate, and a vibrant culture make Barbados a top vacation destination, with U.S. News ranking it #4 of their top 16 “Best Places to Visit in the Caribbean.” But imagine reading the following headline in the Travel Section of your daily newspaper as you plan your itinerary for an upcoming Caribbean vacation: “Shocking attack in ‘safe’ … END_OF_DOCUMENT_TOKEN_TO_BE_REPLACED