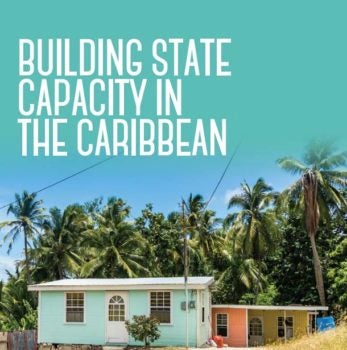 High-quality human resources are the centerpiece of state capacity. The ways in which the civil service is managed—human resource planning policies, recruitment and selection, pay, and professional development, among other factors—are critical for attracting, retaining, and motivating the right people. These are the people delivering services to us and our families every … END_OF_DOCUMENT_TOKEN_TO_BE_REPLACED 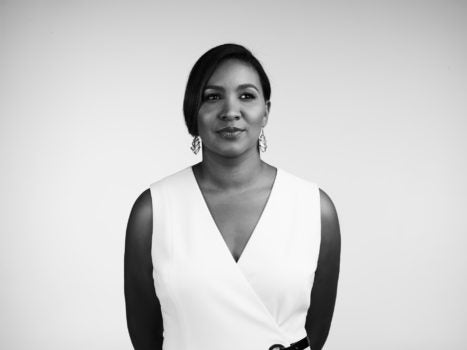 Central to our strategy of improving lives in the Caribbean is changing the way we share our messages with and listen to the citizens of the region. This is where storytelling matters. To help us do it right, we have recruited one of the most gifted storytellers from the Caribbean region, Golda Lee Bruce. Golda becomes the first Development Storyteller at the Inter-American … END_OF_DOCUMENT_TOKEN_TO_BE_REPLACED 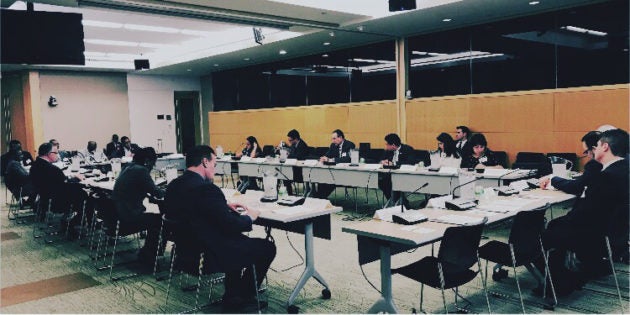 The use of technology will play a big role in digital financial services ecosystem development, employment generation and economic growth specifically driving key segments in the economy. By some accounts, this opportunity is so significant that estimates show successful adoption of digital finance could spark 6% (US$3.7 trillion) growth in the GDP of all emerging economies by … END_OF_DOCUMENT_TOKEN_TO_BE_REPLACED 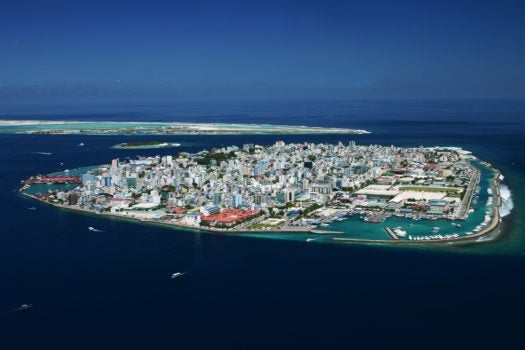 By Michael Donovan Consider the nation of Kiribati, an island nation with 110,000 residents spread out over 33 atolls and reef islands in the South Pacific. Within a century, the country could be underwater or “deterritorialized”. In response, Kiribati’s former President authorized in 2014 the purchase of 20 square kilometers of land on Fiji in case of a future mass … END_OF_DOCUMENT_TOKEN_TO_BE_REPLACED