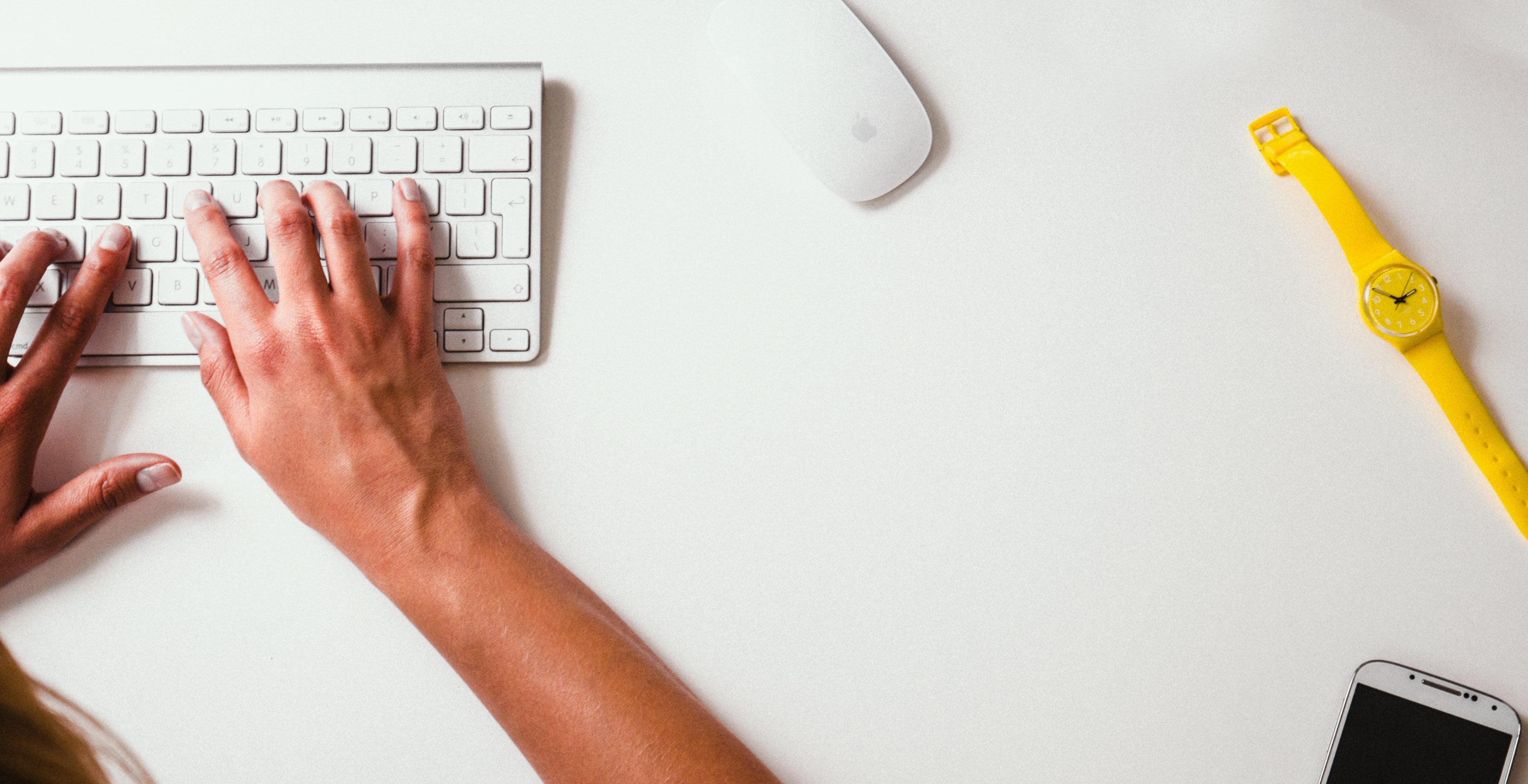 Analytical problems require data to develop insights. As development practitioners, scholars, policymakers, journalists, students, and all other stakeholders are acutely aware, the Caribbean region has suffered long from severe data inadequacies. In turn, this has led to weak results from interventions which are, in some extreme cases, based only on educated guesses. As expected, such interventions lead to weak results, that frequently suffer from their own data problems. And the vicious cycle of poorly informed decision-making continues.

Having spent a few years in development economics as well as having a background in strategy consulting, I have found that, de facto, Caribbean-focused development professionals have developed their own version of the management consulting style approach called hypothesis-driven problem-solving. According to McKinsey, a hypothesis-driven approach “develops a hypothesis of the answer to a problem early” by “having a perspective on the answer” and is considered to be superior to the alternative of searching for an answer in a vacuum. However, this approach is primarily used to decide what data ought to be collected and what analyses need to be performed to develop practical insights. While critically important in practicing development, this approach cannot adequately serve as the basis of implementing programs that require a data-driven approach to developing a portfolio of interconnected evidence-based policy interventions.

Beginning in 2014, a concerted effort was made by IDB’s Vice Presidency for Countries (VPC) and the Vice Presidency for Sectors and Knowledge Sharing (VPS), which led to Inder Jit Ruprah, the Regional Economic Advisor (REA) for the IDB’s Caribbean Department, to commission the IDB’s Caribbean Economics Lab (CEL) to develop a solution. Using primary and secondary data collected through IDB-sponsored surveys, assimilating Caribbean-focused data available through various otherwise disconnected sources, and curating Caribbean-oriented publications across the IDB, the CEL developed a cost-effective, cutting edge solution to provide all of these data and information in one publicly accessible web location: www.CaribbeanEconomics.org (Figure 1).

The CEL process for developing and maintaining the Caribbean Data Portal comprises of 4 key steps (Figure 2). These include identifying appropriate Caribbean data sources followed by aggregating them in a way that keeps new developments and ongoing updates manageable and cost-effective. The aggregation approach is about 90 percent automated as the input data are not fully consistent and require some manual clean up. Extracting key sets of data, and in many cases creating new fields that take inputs from different databases or data conversions such as log population, represent the next step. Last, but not least, is the creation of interactive, user-centered dashboards on various topics ranging from a macroeconomic overview to crime and violence in the region. These dashboards initialize with a comparative view of the Caribbean vis a vis appropriate benchmarks developed by the CEL but then can be customized by the user to specific countries and concepts of interest to them.

The CEL’s analytic approach to developing this solution has been based on the principles of design (Figure 3). Remaining true to the core idea of developing an empathetic solution, while acutely aware of the data insufficiency problems, the team began by taking a fresh look at this issue by understanding it from the perspective of IDB’s clients keeping in mind the key objective of developing the portal: improving lives in the Caribbean. After clarifying the issues that needed to be tackled through various brain-storming sessions that involved members of the Caribbean Department’s team in Washington, DC  as well as the IDB’s Country Offices, the team began to ideate around how to solve the problem by testing various approaches. Using the test results as a guide, the CEL developed a prototype to perform extensive testing internally as well as externally. Norma Palomino of the IDB’s Library and Christopher Barton of the IDB’s External Relations Department provided invaluable support and guidance.

The Caribbean Data Portal represents a significant leap forward in resolving the critical problem of data availability for the Caribbean. And while it is important to acknowledge the strides that we are continuing to make, it is more important to stay focused on our goal of improving lives in the region and recognize that we have a long way to go. Looking ahead, it would be a good idea to convert the idea of continuous improvement for the Portal into a reality.