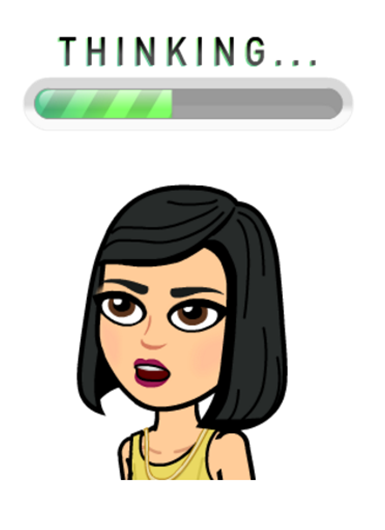 In identifying binding constraints to growth of developing member countries, ADB and other multilateral development banks have adopted the Hausmann-Rodrick-Velasco methodology.

In principle the methodology is relatively straightforward: by looking at all the possible constraints to private investment—the main driver of economic growth in a given country–in comparison to its peers, one should come up with one or two critical constraints to growth. In practice, however, the methodology seldom yields ‘priorities’ because almost every issue can be shown, in some context or another, to be a major constraint to growth: poor physical infrastructure, lack of skills, difficulty in setting up a business, macroeconomic instability, high cost of finance, market failures, and governance problems.

Let’s find, though, one developing economy that does not have these problems. It’s impossible to make a certain and fool-proof case that the 2-3 constraints identified are indeed more important than the others, as explained in a 2008 ADB working paper about the shortcomings of Hausmann-Rodrick-Velasco.

How does the methodology work for advanced countries? The OECD has been looking at the issue of measuring and understanding productivity for a while, albeit with the benefit of enormous amounts of high-quality data and studies. However, the process has been developed, standardized and, more importantly, implemented every year so that it is useful in comparisons across time and across countries. This is synthesized in the annual publication Going for Growth, which not only gives a broad overview of comparative indicators of growth, but also provides a starting point for discussions with policymakers in member countries about the 2-3 key productivity constraints.

This is exactly what the developing countries in Asia need: a systemic and thorough analysis of productivity drivers, as well as a roadmap for engaging in meaningful discussion with the country regarding priorities and strategies. ADB’s Country Partnership Strategy process  discusses these growth-promoting policies, but no good ways of measuring productivity and its determinants or benchmarking these against expected performance. In order to set up such an exercise, some basic data collection would be required for the production structure indicators, much of it administrative data. There have been some attempts to do so in other regions of the world; a 2013 Inter-American Development Bank technical paper devised an application for the Caribbean region, where data are generally not readily available. However, in its application of the OECD methodology, the authors were able to conduct some useful exercises linked economic growth to performance and policy variables.

At ADB there has already been some discussion about looking at the growth and sustainability issues of a country more holistically, and this will be incorporated into our Country Partnership Strategies starting January 2016. Looking ahead, a framework similar to OECD’s approach, but tailored to our developing member countries in Asia and the Pacific could be considered.

Once such a framework is set up, country teams could incorporate into the consultation process the results of the benchmarking exercise – including at the regional level. The results could be linked to the OECD exercise via Japan and the Republic of Korea. Moreover, the country exercise would be the basis of the discussion of policy priorities during the annual programming missions. Maybe not all countries are amenable, so maybe we can just apply it to one or two at first, and design specific exercises for Pacific island economies.

Then all we need to do is monitor progress and see how all this plays out to measure drivers of productivity in ADB developing member countries.

From the Asian Development Blog