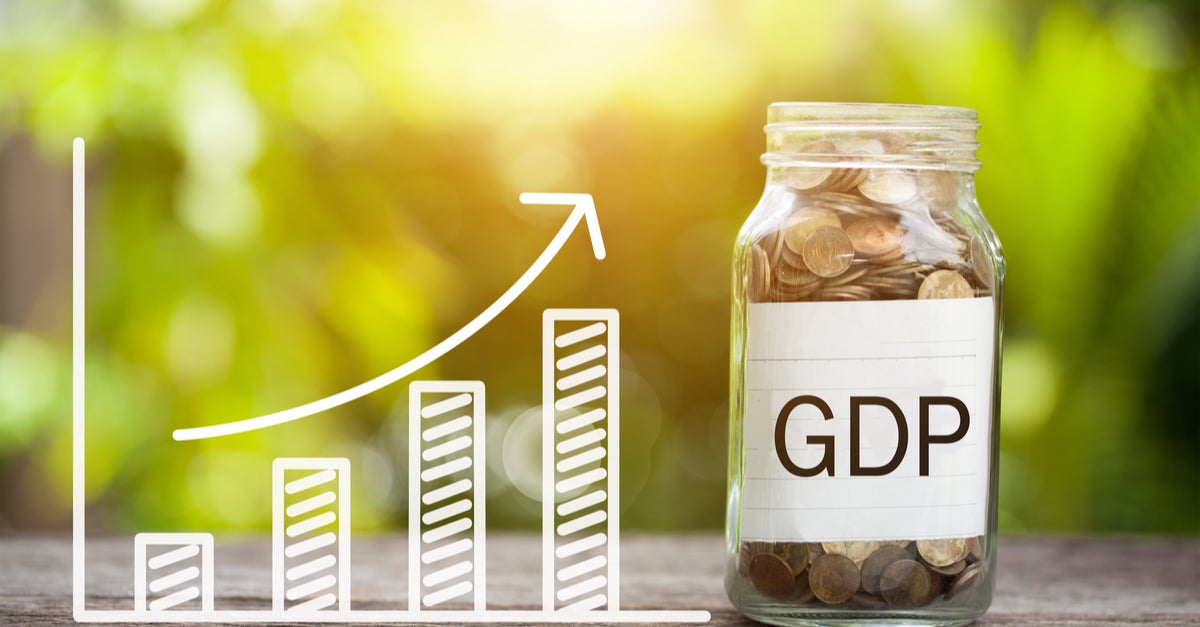 Gross Domestic Product (GDP) is a widespread measure of economic performance that captures the value of all goods and services produced in a country during a specific period of time (e.g. one year). Yet, there are two key challenges when estimating GDP: i) How to capture the whole economy; ii) how to estimate the value added of all goods and services produced. Given that GDP is a key indicator used in economic analysis, the drawbacks we face in its measurement can have major implications for decision-making.

As we do not have perfect measures of the quantity and value of all the goods and services that are produced in an economy, we make use of assumptions. There are three methods for calculating GDP: (a) the production or output approach, (b) the expenditure approach, or (c) the income approach.

For example, in the output approach, statisticians first estimate the value added of production (i.e. the value of production minus the value of inputs) in a sample of firms across a range of sectors. GDP is then estimated as the weighted sum of these sectors. These calculations are generally revised on a regular basis. But the quantity, quality and frequency of the data, as well as the weighting assigned to each sector, can lead to substantial deviations in the final value of GDP.

In Barbados, the revision and rebasing of GDP has been an important topic of discussion in recent years. For the first time since 1974, the Barbados Statistical Services and the Central Bank of Barbados presented new GDP estimates in August 2018, using the revised methodology. GDP is now based on 2010 prices and on a revised set of weights for the different industries, which are considered more appropriate to reflect the structure of the economy today. The new series has resulted in a higher value for GDP and a variation in its growth rate, as seen in Figure 1. 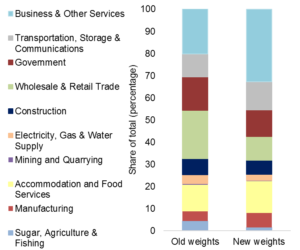 Based on this revision, the new estimates:

GDP is based on imperfect measures and how it is calculated can lead to substantial deviations in its value. Given its relevance as an indicator of economic performance and its major implications in decision-making, understanding how it is computed, and knowing how and when it should be applied in policy is important.

Laura Giles Álvarez is the Country Economist at the Inter-American Development Bank (IDB) Country Office in Barbados. She previously worked as a Young Professional in the Social Protection and Health Division and the Economics Team at the Caribbean Country Department at IDB. Laura has experience as an economist in Asia, Africa, Latin America and the Caribbean, focusing on public financial management and fiscal policy.