Livia is a Social Infrastructure Specialist at the IDB, where she works in the preparation and execution of programs that include the design and construction of social infrastructure projects in several countries in the region, such as Belize, Costa Rica, Dominican Republic, Peru, and Suriname, among others. She is interested in issues of innovation, sustainability, and energy efficiency in buildings design, and in the systematization of best practices for the improvement of program execution processes. Previously, she worked at the Urban Development and Housing Division of the IDB, focusing on the revitalization of historic centers; at UN-Habitat in Mexico, as a consultant to develop design guidelines for shelters for women victims of violence; at the United Nations Relief and Works Agency for Palestine Refugees (UNRWA), as an architect in urban development program for the West Bank refugee camps. She also worked in architectural firms and research departments in Brazil and Italy, focusing mainly on urban development projects in marginalized areas. Additionally, she has been a Professor at the Faculty of Architecture at the Universidad Iberoamericana in Mexico City and at the Faculty of Urban Studies at Al-Quds University in Jerusalem. Livia holds a master’s degree in Architecture from the Politecnico di Milano. 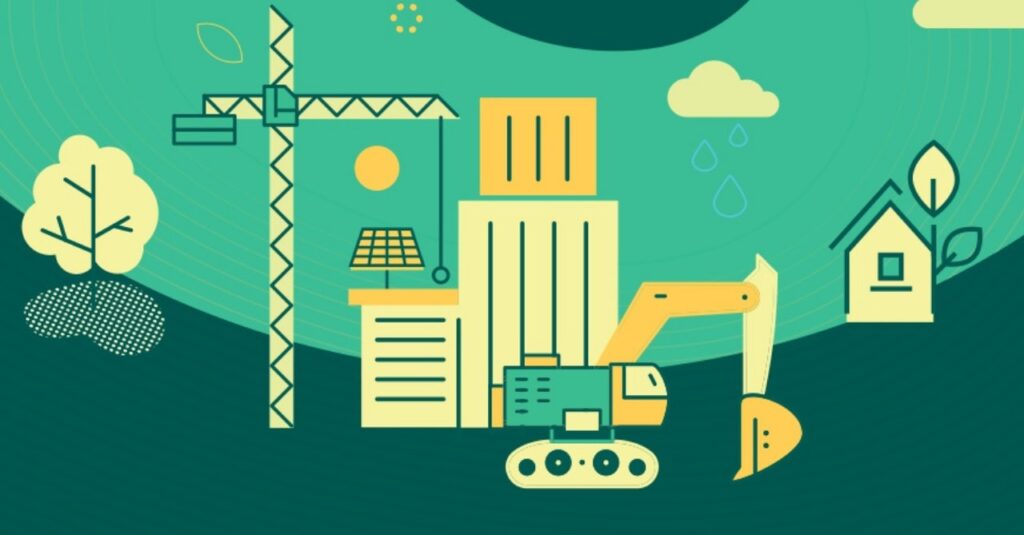