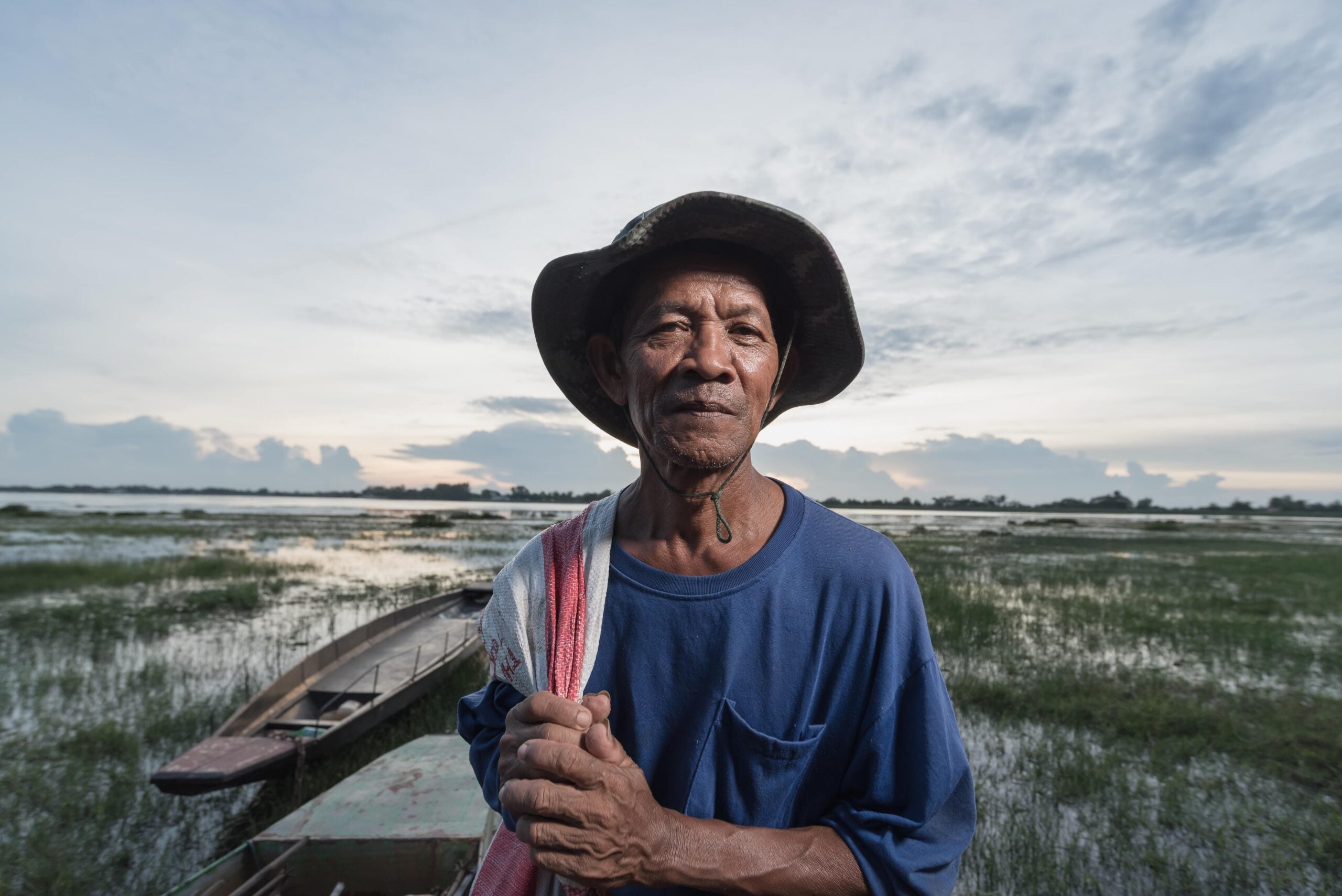 Natural disasters such as wildfires and hurricanes that have affected the region in recent years, added to increasing environmental degradation, has led to hundreds of thousands of people being forced to abandon their homes.

At the same time, migration adds pressure on public services and exacerbates the risks associated with natural disasters and climate change. Faced with a changing global climate, what is the link between the climate crisis and the displacement of people in Latin America and the Caribbean?

Climate change is driving human displacement in the world

A few months ago, an alarming heat wave was reported in Siberia, followed by a record temperature of 54°C in Death Valley, California, reaffirming the projection that the period from 2016 to 2020 will be the warmest on record.

Natural disasters are related to human displacement. A few weeks ago, Hurricane Laura put more than 1.5 million people under evacuation orders in Texas and Louisiana. In the first nine months of 2020, 16 weather disasters have impacted the United States with damages that could exceed US$ 1 billion for each one of these events.

The scientific community anticipates an increase in the intensity and frequency in the coming decades of extreme events such as tropical storms, wildfires, floods, droughts and heat waves that affect human health, livelihoods and ecosystems.

Currently, it is estimated that 1% of the planet is a barely habitable hot zone. By 2070, this figure could reach 19% where we could be facing a scenario of massive migratory movements around the world.

Who are climate migrants and how many are there?

Quantifying the number of people displaced by climate change in the coming decades is a complex exercise given that climate models have evolved and the motivations for emigrating are multiple.

In 2018, the Groundswell report projected that by 2050, in sub-Saharan Africa, Southeast Asia and Latin America alone, 143 million people could be displaced within their countries due to the effects of climate change, with the poorest and most vulnerable being the most affected.

While in 1990, the IPCC estimated that climate migrants would reach 200 million by 2050, a recent report warns that water stress, food security and natural disasters could displace 1.2 billion people by 2050. In 2019 alone, there were nearly 1,900 natural disasters that caused 24.9 million new internal displacements in 140 countries.

In the Caribbean, Hurricane Dorian caused 465,000 new displacements in seven countries, while in Brazil, floods and landslides displaced 295,000 people in 2019.

In Central America, people in Guatemala migrate after droughts and floods that affect the production of their crops generating food shortages and poverty. This process is gradual and can also be understood as an economic migration; that is, in search of job opportunities and livelihoods.

It is estimated that by 2050, the number of people who would be displaced from Central America to the United States could reach 30 million, mainly due to food insecurity caused by the climate crisis.

LAC is a region vulnerable to the effects of climate change. By 2050, the damages caused by climate change could cost the region US$ 100 billion annually. By 2030, 2.5 million jobs could be lost in LAC due to heat waves that particularly affect people who work outdoors.

The situation is even more complex given that LAC is one of the most badly affected regions by the COVID-19 pandemic in the world, which could push more than 45 million people into poverty.

The economic damages associated with the pandemic could accelerate the displacement of affected populations, as in the case of Peru, where migrations from the city to the countryside were recorded at the beginning of the confinement.

These movements put additional pressures on public services and contribute to exacerbating the risks of natural disasters and climate change such as when populations settle on territories vulnerable to landslides and floods.

The need to access quick monetary resources could lead to an increase in illegal logging and mining, poaching and wildlife trafficking. These activities, added to unsustainable agricultural practices, can contribute to increased environmental damage. It is therefore urgent to understand and mitigate the effects that migration causes in certain territories, to reduce them and work with communities to strengthen their resilience.

Migration and climate change need to be addressed simultaneously

Natural disasters, environmental degradation and persistent inequalities in the region exposed by the pandemic highlight the need for public policies with an inclusive approach that simultaneously address the causes and effects of migration and climate change.

Some LAC countries are making progress in incorporating the migration component into their climate strategies, such as Peru’s Framework Law on Climate Change, which calls for addressing forced migration due to climate impacts, and in Honduras’s National Strategy for Climate Change that proposes to establish a legal and institutional framework for migrations of climate origin as part of their adaptation strategies.

In order to guarantee food security, it will be crucial to promote adaptation measures in the agricultural sector to reduce its vulnerability to climate change. A greater focus on adaptation and resilience strategies is also required to support vulnerable communities.

For example, in the Dry Corridor of Guatemala, the IDB has supported a successful initiative to strengthen climate resilience in indigenous communities through ancestral knowledge that promotes livelihoods. In Brazil, another project supports the productivity and income improvement of small and medium farmers through low-carbon agriculture technologies, while tackling deforestation.

To limit global warming to 1.5°C and achieve a sustainable recovery after the pandemic, it will be key to promote long-term decarbonization strategies to achieve a just transition towards net-zero emission economies with clean public transportation systems, sustainable land management practices that generate jobs, as well as using nature-based solutions to protect ecosystems and strengthen climate resilience.

When managing both climate change and migration, we need to address both simultaneously. That’s why, the IDB’s Climate Change and Sustainability Division and the Migration Unit will work together at the operational and knowledge levels by recognizing the links between these issues, as well as their effects on migrants and host communities to support countries to manage them. Promoting comprehensive management now will help prevent a migration and climate crisis in the region in the coming decades.

Click here to learn more about how the IDB’s Migration Unit is working to improve the lives of migrants and their host communities in LAC.