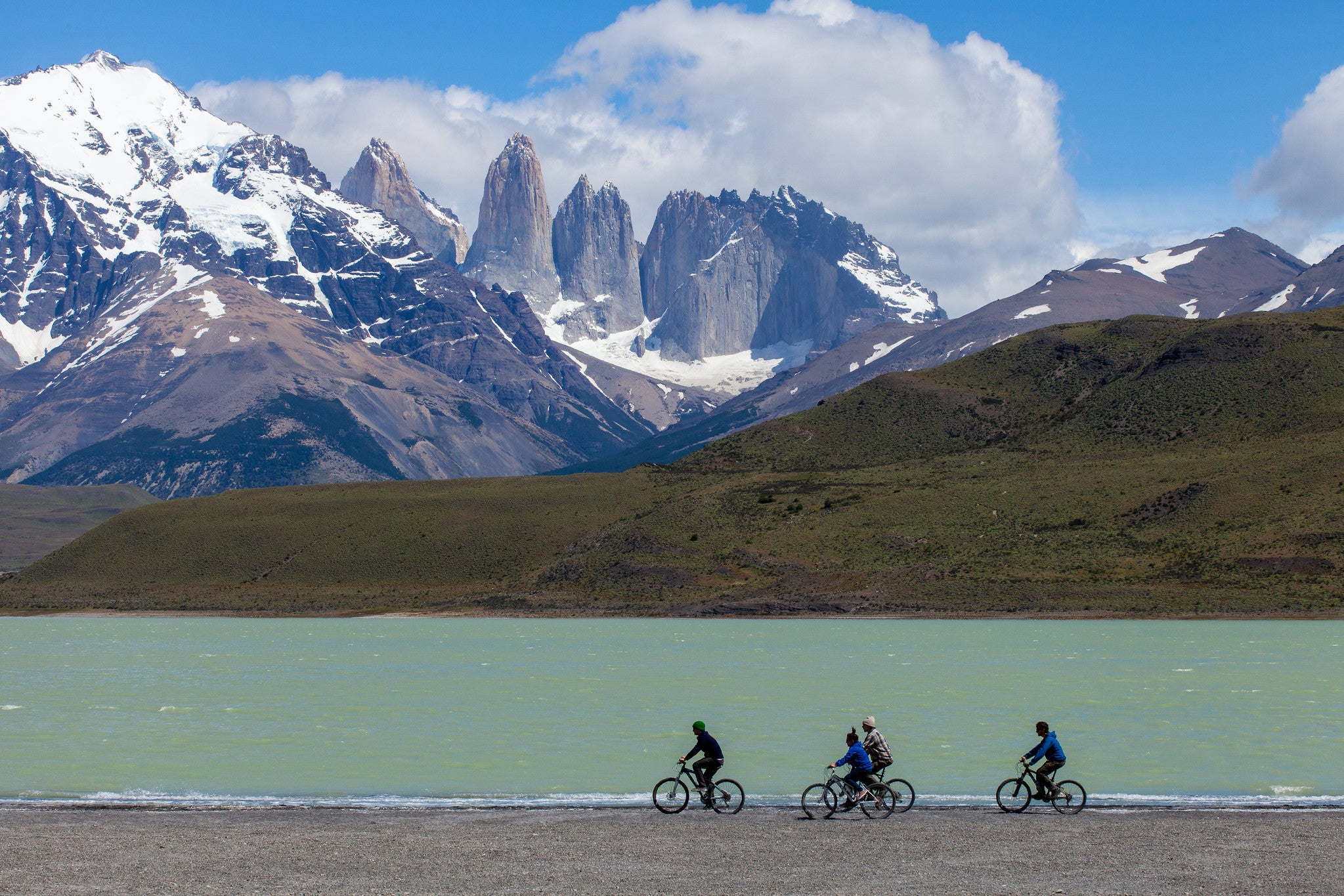 From December 2-13, the UN Climate Change Conference, under the Chilean presidency, will take place in Madrid with logistical support from the Spanish government. To boost global climate action, COP25 or the 25th Conference of the Parties to the UNFCCC is known as the “Ambition COP” to encourage countries to enhance their national efforts under the Paris Agreement to reduce emissions and build resilience to worsening climate impacts.

Thousands of delegates from around the world including various heads of state, ministers, government negotiators, private sector representatives, journalists, youth activists, city mayors, civil society groups are expected to attend COP25. Given how little time we have to tackle the climate crisis, the participation of these actors is essential: The transition towards net-zero emission and climate-resilient economies will only be achieved if all sectors are involved.

The stakes are extremely high. The Inter-governmental Panel on Climate Change (IPCC) says that the world could see 1.5 degrees Celsius of warming in roughly a decade unless transformative actions to reduce emissions are taken now and in the years and decades to come. Limiting global heating to 1.5C will be especially difficult considering countries’ current targets to reduce their emissions put us on a path to 3 degrees Celsius of warming this century. This is further compounded by the need to not only maintain but boost economic and social development.

We are already facing the severe consequences from one degree Celsius of warming. Scientists confirmed recently that July 2019 was the hottest month ever recorded for the planet. In some cases, climate change is making extreme weather events, including hurricanes, more destructive. These impacts threaten people’s security, health and livelihoods, and risk rolling back Latin American and Caribbean’s development gains and prospects. Unsurprisingly, the IDB Group President Luis Alberto Moreno has said that climate change could represent the greatest threat ever known to the region.

Global momentum is building up again

The good news is that the international community is stepping up. The UN Secretary General António Guterres recently hosted the UN Climate Action Summit in New York, which called calling on leaders to come ready to announce the plans that they will set next year to reduce emissions for 2030 and to achieve net zero emissions by 2050. Scores of countries, including many from Latin America and the Caribbean, announced their intention to increase the ambition of their national emission reduction targets, known as the Nationally Determined Contributions (NDCs) by 2020. These include Argentina, The Bahamas, Barbados, Belize, Chile, Colombia, Costa Rica, the Dominican Republic, Guyana, Jamaica, Mexico, Nicaragua, Panama, Suriname, Trinidad and Tobago and Uruguay.

Following the successful Pre-COP preparatory meetings last month in Costa Rica, now it is Chile’s turn to lead. The region has an impressive record on climate diplomacy. The last time a LAC country held a COP presidency was in Peru in 2014 for COP20. That was a big year as it laid the groundwork for the COP21 in 2015 in France, which produced the Paris Agreement. Before that Mexico (COP16) pulled off an astonishing diplomatic effort when it rescued the UN climate talks in 2010. This time round Chile can help to steer the international community towards greater ambition highlighting the need for a just transition.

The end of next year will be the deadline for countries to submit revised NDCs, under the Paris Agreement. The agreement, signed by 196 countries, aims to limit the global average temperature increase to well below 2°C, pursuing efforts to limit it to 1.5°C, boost the ability to adapt to the adverse impacts of climate change, and make finance flows consistent with a low greenhouse gas emission and climate-resilient development pathway.

To build political momentum toward the deadline, Chile is working hard to ensure that the COP25 lays the necessary foundations to ensure success in 2020. For example, last June, the Chilean government announced a goal to become carbon neutral by 2050.

The IDB Group at COP25

With LAC countries and other key partners, we will host the Pavilion of the Americas at the Madrid conference venue to showcase the IDB Group’s climate agenda on sustainable infrastructure, decarbonization, adaptation and resilience, and sustainable finance. These themes overlap with Chile’s thematic priorities for COP25 including oceans and Antarctica, forests and biodiversity, circular economy, electromobility and renewable energy, and adaptation and cities.

As a development bank, we must help LAC countries achieve their Paris commitments while supporting their social and economic development or as we call it, ensure a just transition. The IDB Group’s work is increasingly demonstrating how a just transition towards low-carbon and climate-resilient development is not only necessary but is technically possible and can bring economic opportunities. From helping to deliver electric buses and create a regional market for green bonds to building resilience and promoting nature-based solutions, climate action can be a potent engine for LAC to achieve sustainable development.

As we approach COP25, the IDB Group will be sharing stories and news about our growing climate agenda and how we’re working with partners to achieve the objectives of the Paris Agreement. Together we can raise ambition and help to make COP25 an amazing way to end the decade and commence the 2020s in the best way possible.

Federico is a climate policy specialist who specializes in the economic and planning dimensions of climate change. He is currently working with the ministries of finance and planning to assist them in fully understanding and embracing the Paris Agreement as well as its implications for sustainable development. To do so, multisectoral approaches that incorporate the planning and environmental dimensions must be conceived. Federico has worked on climate policy and development, in New York and Washington, as well as in Colombia, Venezuela, Mali, Chad, the CAR, the DRC, Niger, the Ivory Coast, and Afghanistan. Federico currently works for the climate change and sustainability division of the IDB, covering Argentina, Uruguay, Chile, and Paraguay. He has also conducted research on climate policy at the Earth Institute (Columbia University) where he taught public policy as well as international relations. Federico has worked and conducted research to contribute to the U.N. Secretary General’s Strategy for the Sahel, helping establish the links between security, governance and climate change. He has also advised the U.N. Security Council and its presidency on these links. His other professional interests include complex systems and their application on climate adaptation governance frameworks, as well as the use of ICTs for decision-making. Federico holds an MPA from the University of Columbia, with a concentration in International Finance and Economic Policy. He is a dual citizen of France and Argentina.