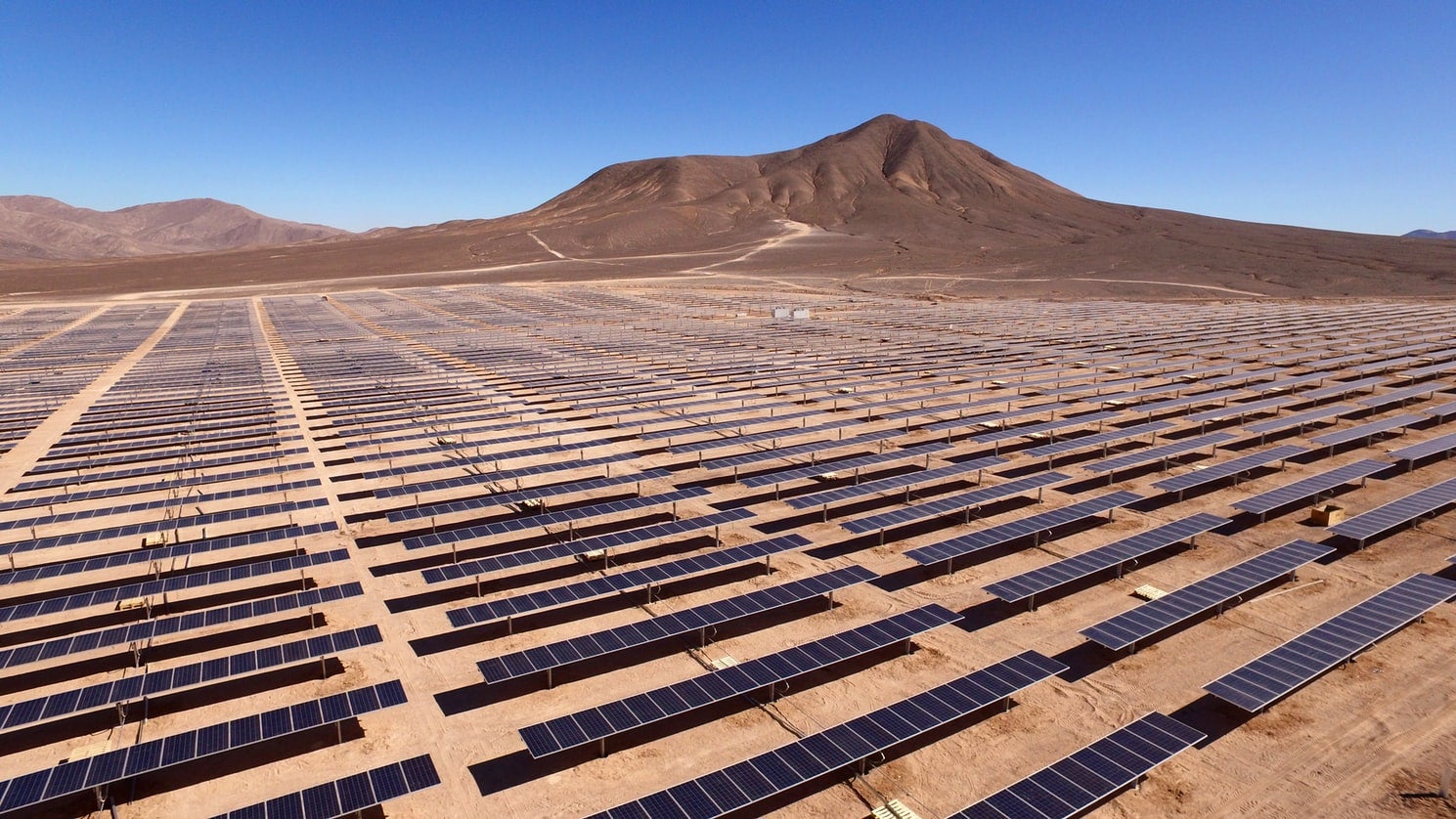 This article was originally published by El País. The Governments of Latin America and the Caribbean have overcome many challenges in recent decades, but climate change could represent the greatest threat ever known in our region. From hurricanes in the Caribbean, to record wildfires in the Southern Cone, our countries are already dealing with all kinds of difficulties. In fact, many of our citizens see climate change as the biggest challenge we face.

At the forefront is Chile, which recently announced that it will reach carbon neutral emissions by 2050. It was also the first Latin American country to set the goal of obtaining 20% ​​of its energy from non-conventional renewable sources (such as wind and solar) by 2025 (about double the current world average for these sources). On June 17, it also launched the first green bond in Latin America and the Caribbean, which channels investment towards environmentally sustainable projects.

In December, Chile will host the 25th United Nations Conference on Climate Change, known as COP25, where it will ask other countries to adopt more ambitious goals than those agreed in Paris in 2015. This is necessary because the threat is becoming more imminent.

At the end of last year, under the auspices of the UN, a group of scientists released a report warning that unless we make greater efforts the average temperatures will rise by more than 1.5 degrees by 2030.

Such alteration could trigger large floods in our region, displacing populations, destroying ecosystems and increasing poverty. That is why it is time for more countries to follow the example of Chile and take concrete steps towards sustainable development.

It has reformed its legal and regulatory frameworks to attract private investment to the development of non-conventional renewable energy sources. As a result, the percentage of electricity from these sources grew from 5% in 2009 to 18% last year, getting very close to the 20% target five years earlier than expected. To combat air pollution in Santiago, the Government created tax incentives to reduce carbon dioxide emissions in public transport. Today the capital has a fleet of 200 electric buses as part of a plan for 80% of its buses to run on batteries by 2022.

These types of steps are crucial to reach our climate goals. According to the UN, if the current fleet of buses and taxis in the 22 largest cities in Latin America went electric by 2030, we would save 64,000 million dollars (56,640 million euros) in fuel costs and avoid 300 million tons of carbon dioxide from entering the atmosphere.

We can and should do much more. There are pension funds that are beginning to favor investments with socially and environmentally beneficial impacts. For now, they represent less than 0.2% of the overall volume of savings managed in financial markets, but that also implies that there is ample room to grow. In the transport sector alone, our region offers investment opportunities totalling almost 395,000 million dollars (349,575 million euros) between now and 2030, according to the International Financial Corporation. To reach such a scale, investments with impact must exceed their current niche.

To that end, the Inter-American Development Bank (IDB) has developed a framework to help countries attract more private resources to sustainable infrastructure projects. We are already working with the Chilean authorities to increase the supply of alternative investments, such as a green bond.

The IDB helped obtain the green certification for that bond, of 1.4 billion dollars (1.24 billion euros). The low interest rate (3.53%) and high demand (12 times more than the amount offered) show that, if governments offer sustainable investment options, markets will support them. In fact, a few days later, Chile launched another green bond in euros. This is a success, not only for the country, but for the rest of the region, which wants to do more to protect our environment.

It is not easy to deal with climate change. But Chile is demonstrating that it is possible to meet short-term human needs while protecting the planet for future generations.

Luis Alberto Moreno assumed the presidency of the Inter-American Development Bank (IDB) in October 2005. As President of the Bank, Moreno also chairs the Board of Executive Directors of the Inter-American Investment Corporation (IIC) and the Donors’ Committee of the Multilateral Investment Fund (MIF). Currently, he leads the Group of Presidents of Multilateral Development Banks and the International Monetary Fund (Heads of MDBs) where he has promoted the coordination and support of these organizations towards the goals of sustainable development endorsed by the United Nations. Moreno was reelected on September 14, 2015 for a third term as President of the IDB.