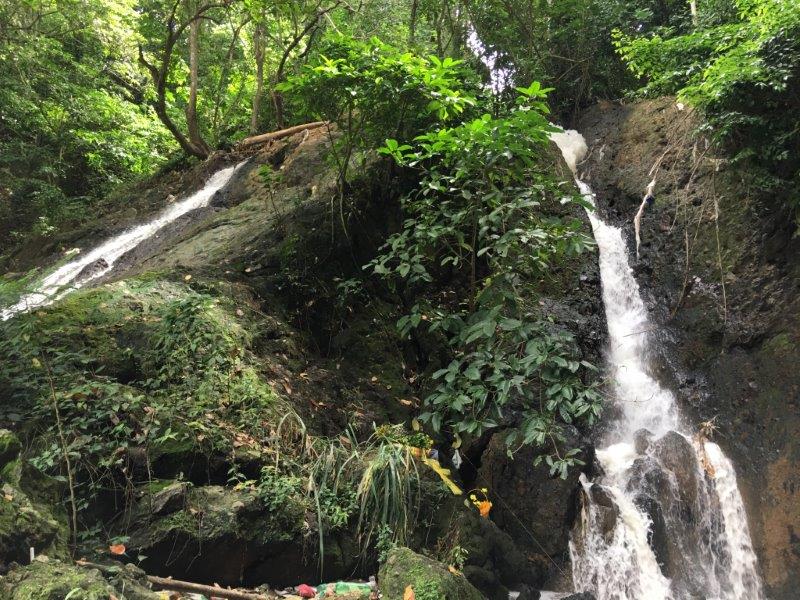 The Mané Dendê River Basin in the western part of Salvador (the capital of Bahia) has a population of about 44,000. Eighty percent of households in the area have incomes below the minimum wage, and 32 percent of the Salvador population lives in informal settlements, sometimes in areas prone to flooding and with poor access to public services.

This Environmental Sanitation and Urban Development Program aims to improve the well-being and quality of life—in economic, social, and health terms—of people living in the Mané Dendê River Basin through sustainable improvements in social, environmental, and urban development conditions. Specifically, the program will finance macro-drainage, containment of slopes, water and sanitary sewage networks, housing for resettlement, improvement of precarious housing, roads, urbanization, landscaping, and other complementary interventions. In addition, the project includes an innovative solid waste management pilot in areas of difficult access.

While the program will bring important benefits to these communities, its construction requires the resettlement of more than 1,000 families from areas prone to flooding.

Involuntary resettlement is nearly always a traumatic experience to those affected. It is therefore particularly important to engage with potentially affected individuals, households, and groups as early as possible and in a sensitive and transparent manner. Our policies for involuntary resettlement ensure that at the end of a project people have not experienced a net loss in their assets, livelihoods, or well-being. The IDB helped design a comprehensive resettlement plan applying an innovative approach to compensate and assist affected communities and to respect the local sociocultural settings. A preliminary survey of the potentially affected households was conducted using drone technology. This information was then confirmed with community focus groups representing a wide spectrum of stakeholders. The involvement of local leaders was key to ensure a proper participation of the population in the consultation process. The final resettlement plan took into consideration the proposals, concerns, and expectations of the community and contributed to ensuring the long-term sustainability of the project.

Salvador was the first capital of colonial Brazil and was very active in the slave trade; today it is the center of traditional Afro-Brazilian religious practices (candomblé) that are closely associated with natural resources, particularly water. Within the Parque São Bartolomeu there is a waterfall (Cachoeira de Oxum e Nanã) that is widely used for the practice of candomblé. The waterfall is considered a sacred site by the practitioners. Since one of the project’s objectives is to avoid the discharge of sewage directly to the Mané Dendê—a small river—this action could significantly lower the amount of water flowing through the Cachoeira de Oxum e Nanã waterfall during the dry season. Consultations were held with local religious leaders to discuss this risk and to help find a solution in a participatory way. The stakeholders agreed that the project will divert clean water from a nearby reservoir through a two-kilometer pipeline and discharge in the Cachoeira. This will secure the waterfall as a natural and cultural key habitat.

The project will begin its execution phase early next year. The Environmental and Social Safeguards Unit of the IDB will be accompanying the Executing Agency and the rest of the team in this process and will continue providing support throughout the project’s implementation. Stay tuned for more updates!