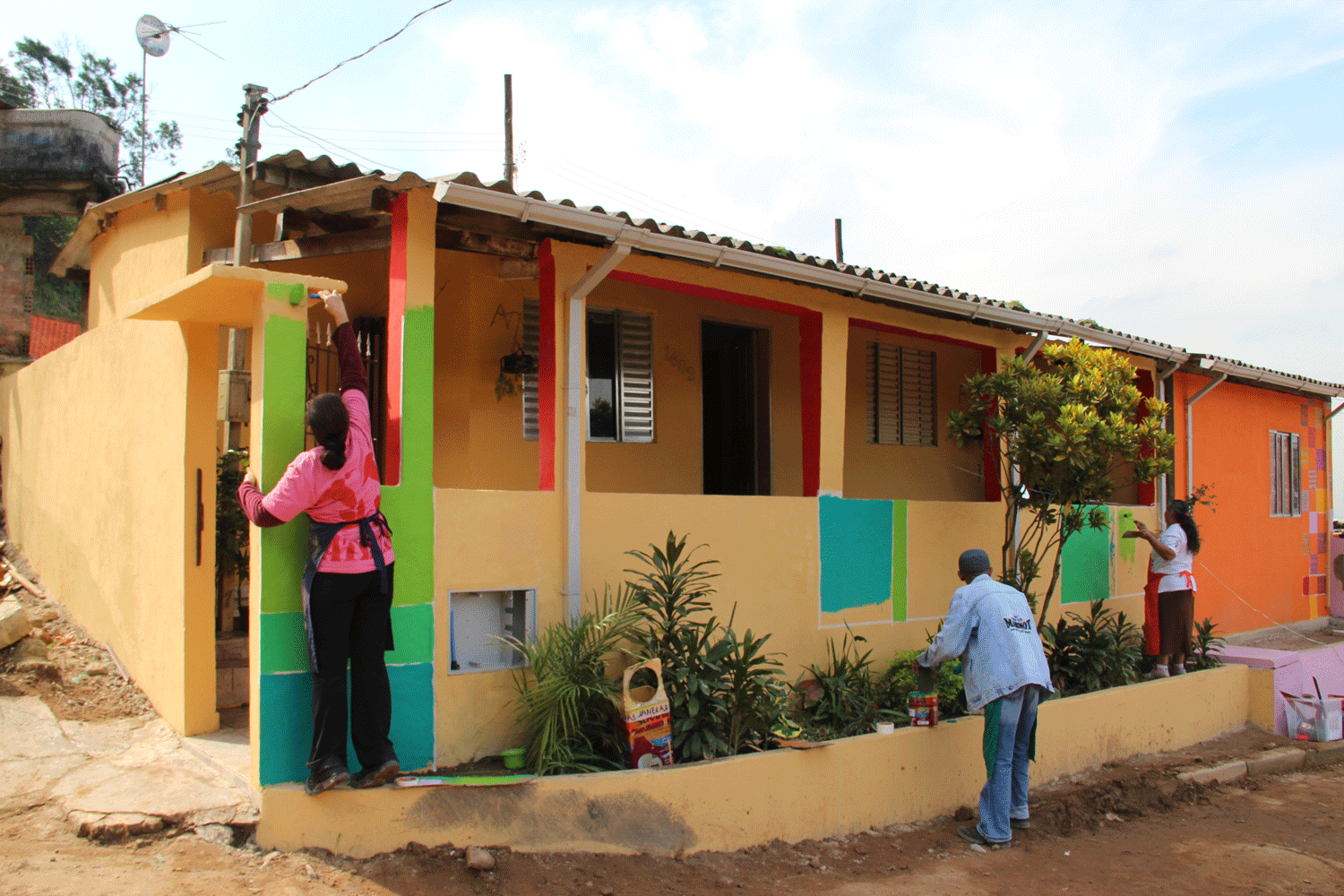 Any of us who have moved to a new home lived through an adaptation phase. And every change has an element of disorder, although the change is planned, desired and announced. However, in most cases, the discomfort lasts longer than expected, and the adaptation ends up not being concluded because simply some details or, the most critical factors for our quality of life and comfort become evident just when we are living the absence of them. The lack of these factors generates the greatest difficulties for families to adapt in the long term.

The change of home as a result of a physical resettlement program has this great challenge. In addition to all the elements that make these complex processes for the new home – such as compensation for loss of life, displacement of social and economic activities, reconstruction of public services and equipment, and redesign of solidarity networks and social dynamics, a new challenge begins after the move: the adaptation to the new space and new social coexistence.

Adaptation has a strong sociocultural component because it is directly linked to the way communities and different members of a social group construct and share their values, customs, norms and laws through which they organize life in a given social space.

Some examples of how this sociocultural component affects the adaptation of the resettled population have been identified in different resettlement projects in Latin America, such as:

A first strategy to facilitate the process of adapting to the new home and improve the degree of success of a population resettlement is to include questions of a socio-spatial nature in the records made for the survey of the population affected by the resettlement. These are questions that reveal how the population is organized in space and can be important elements for adaptation. Some of these questions are:

The second strategy is to link support to change and accompaniment of resettled families – usually included in the resettlement program – to an adaptation plan. This plan includes activities aimed at the affected population to solve issues of social coexistence and the relationship with the new space and home.

A pilot project of personalized attention is being inaugurated in the Urbanization of Popular Settlements Program in Rio de Janeiro, Brazil – PROAP III, an IDB project that will carry out interventions in approximately 30 favelas and 6 groupings. This project will benefit about 28 thousand homes and 100 thousand inhabitants. The pilot project of adaptation incentive was designed to serve 120 families resettled from a favela, totaling 240 inhabitants. Residents are invited to participate in conflict mediation activities, behavioral change techniques, and activities to develop communication and social coexistence. The objectives of the activities include:

It is hoped that, with this incentive to adaptation, a resettled family can declare, after a few years: this is my home, this is my place!