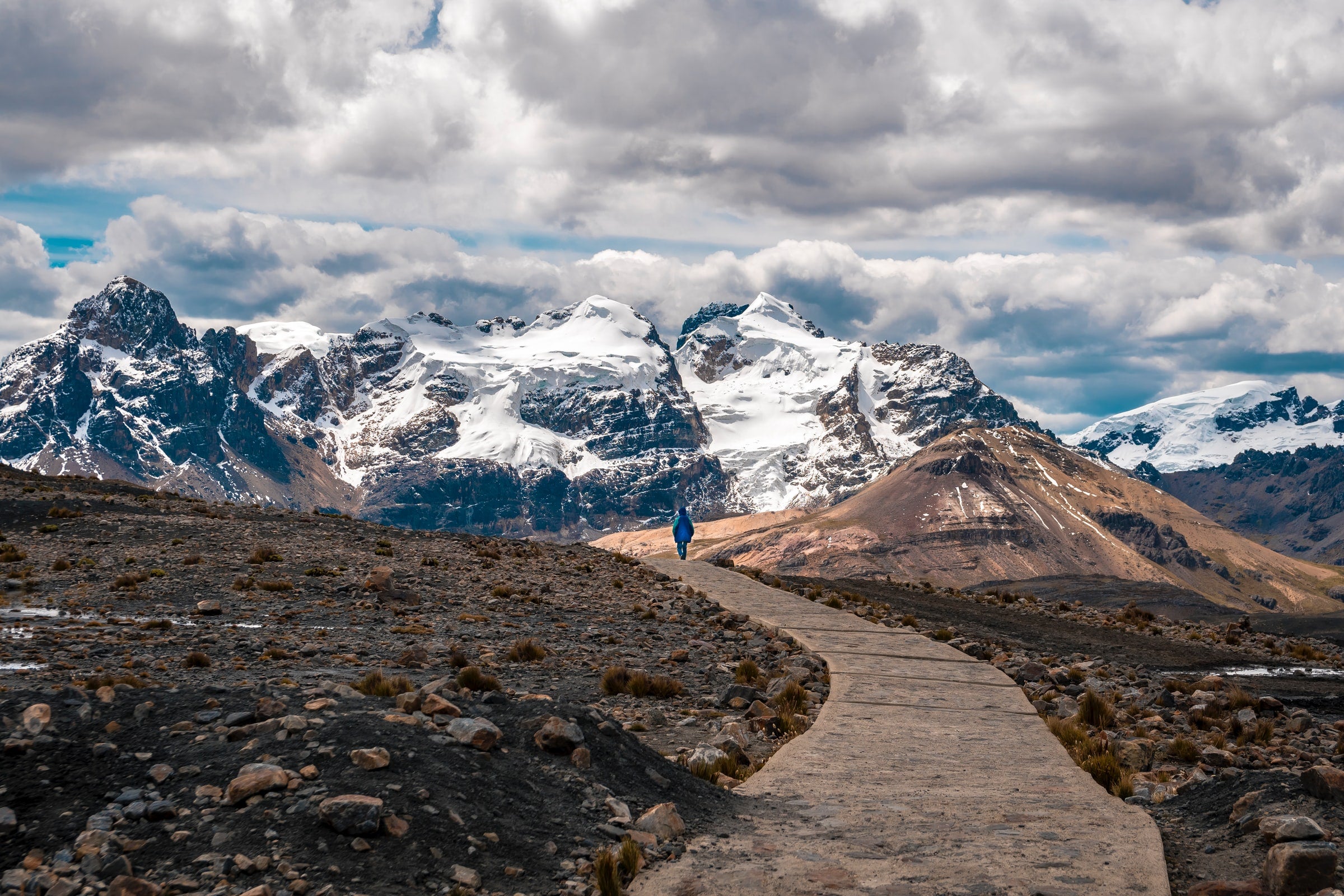 The consequences of the climate crisis are being experienced around the world. From intense flooding in Turkey and China, scorching heatwaves across the United States, to deadly wildfires in Greece. Extreme weather events have become more intense and more frequent – and it’s only expected to get worse.

Earlier this week the Intergovernmental Panel on Climate Change (IPCC) released its sixth assessment report on the physical science of climate change.

Although previous IPCC reports pointed at human activity, such as burning fossil fuels and deforestation, as the main cause of global warming, the latest edition highlights the nexus as “unequivocal”. Human influence on the climate system has warmed the atmosphere, ocean and land, and has resulted in “widespread, rapid, and intensifying” effects.

Over the next 20 years, global temperature is expected to reach or exceed 1.5°C of warming, according to the scientific community. We will be seeing increasing heat waves, longer warm seasons, and more extreme weather events.

However, changes in the Earth’s climate system are far from being a problem of the future. Every region of the world is already experiencing the impacts in multiple ways. Some of the long-term changes have become “irreversible” such as the rising of sea level, ocean acidification or the melting of Artic ice. These are projected to continue for centuries or even millennia. Fortunately, there’s still a window to avoid the worst consequences.

The UN Secretary-General, António Guterres, called it a “red code for humanity” and urged the public and private sector to combine forces to avert catastrophe. Current policies put the world on track for a 3°C warming by the end of the century. At less than 100 days to the beginning of the UN climate summit COP26, countries must bring ambitious and concrete climate plans. The cost of inaction is just too high.

What does this mean for our region?

In Latin America and the Caribbean, mean temperatures will continue to increase in all sub-regions. Studies suggest that the damages from climate impacts could cost US$ 100 billion a year over the next 30 years in LAC alone.

Changes in temperatures will cause more intense and extreme precipitation and flooding. Similarly, hurricanes and tropical cyclones, which feed on warm water, will become more frequent and stronger. Not so long ago, 2020 registered a record-breaking Atlantic hurricane season. Eta and Iota caused an economic impact of US$3.5 billion only in Nicaragua, Honduras, and Guatemala.

As heatwaves become more frequent, 2.5 million Latin American and Caribbean jobs could be lost to heat stress alone by 2030, affecting particularly outdoor workers in construction, agriculture, and street vendors, according to the ILO. Heatwaves can trigger health impacts including heat exhaustion, severe dehydration, heat strokes and heart failure which could be fatal.

In other areas of the region, warmer temperatures will result in drier periods of low precipitation. In the Dry Corridor in Central America, a region highly affected by draughts, 80% of families live under the poverty line and 62% depend on corn, beans and sorghum for their livelihoods, crops that would diminish their output under drier conditions. In Mexico and Central America, increasing migration is linked to food scarcity and it is predicted to reach 3.9 million climate migrants by 2050.

Agricultural and ecological draught and aridity would also occur in the Andes Cordillera as glaciers retreat and permafrost thaws. Changes in water availability would impact the livelihoods of over 4 million people in major cities of the tropical Andes who use glacial melt as a basic water resource.

Climate change affects vulnerable populations disproportionately. In LAC, a region hard hit by the Covid-19 pandemic where 30% of the population lives below the poverty line, urgent and robust climate action is central to achieve a sustainable, resilient, and inclusive recovery.

Limiting global warming by 1.5°C is compatible with achieving sustainable development while a 2°C scenario would further exacerbate inequalities, as shown in the 2018 IPCC Special Report on 1.5°C.

The latest climate science calls for urgency. To limit the global temperature rise to 1.5°C, and avoid points of no return, we must cut global emissions by 45% by 2030 and reach net-zero by 2050. The good news is that this transition is technically possible, and it can bring many economic and development opportunities across sectors including energy, transport, forestry, and agriculture.

The key takeaway from the IPCC report is clear: governments around the world still have the potential to determine the future course of climate. There is a small window of opportunity to avert a climate catastrophe. Transforming our economies requires strong and rapid action.

Many countries in Latin America and the Caribbean are undertaking the planning and implementation of robust long-term strategies for decarbonization and climate resilience. Achieving net-zero emissions will also offer important economic benefits and could create 15 million net jobs by 2030.

Long-term planning for adaptation, as in the Roofs to Reefs Programme in Barbados, can also increase resilience against increased storm frequency and intensity while lowering future costs.  Each dollar of investment in resilience brings four dollars in reduced future costs. Moreover, climate actions will deliver improved competitiveness in increasingly restrictive export markets looking for climate-proofed products.

Nature should also be at the center of our response to climate change. Nature-based solutions could account for 40% of the reduction of carbon emissions needed to limit global warming to less than 2°C degrees by 2030. Nature-based solutions can help to generate income, leverage private sector investment, and protect critical ecosystems. Each million invested in nature can create over 40 jobs, over 10 times that of investments in fossil fuels.

As countries focus on overcoming the socioeconomic challenges of the pandemic, the right kind of recovery can support countries in the short-term and lay the foundations towards long-term sustainable and inclusive development which delivers sustainable infrastructure, quality jobs, investment, and public services aligned with securing a climate-safe future.

While the pandemic has exposed many risk areas, it has also opened the opportunity for change. In the lead-up to COP26 next November, countries need to undertake urgent action and greater ambition on their national climate commitments. No time for excuses. The time to act on climate is now.

Achieving Sustainable Recovery: Criteria for Evaluating the Sustainability and Effectiveness of Covid-19 Recovery Investments in Latin America and the Caribbean

Getting to net-zero emissions. Lessons from Latin America and the Caribbean