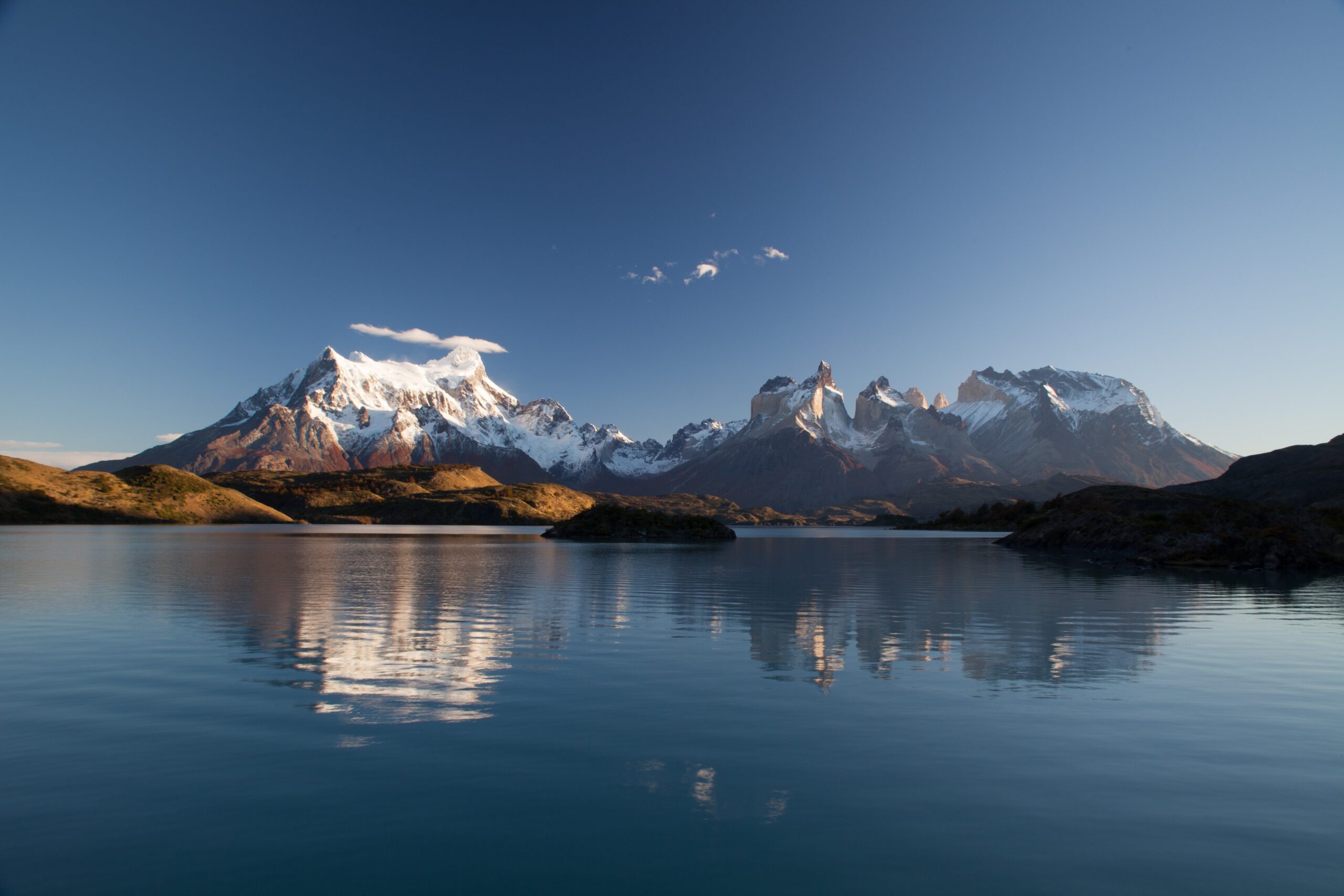 From October 31st through November 12th, the UK will host the 26th Conference of the UN Framework Convention on Climate Change (COP26) in Glasgow. Amid the pandemic, the annual summit will be a key moment in the global efforts to tackle the climate crisis and send strong signals on the implementation phase of the Paris Agreement.

Unprecedented was named word of the year in 2020 as the Covid-19 pandemic disrupted life as we knew it. While countries of the world joined forces to tackle the health emergency, the climate crisis only intensified. 2021 has reported more intense heat waves, floods, wildfires, and even crops failures that threaten the world’s food production.

Unless urgent and concrete action is undertaken, the planet is on track to a 3-5°C increase in global temperature with more intense and frequent extreme weather events that would have devastating consequences on livelihoods and human security. We know that an estimated 216 million people could be forced to migrate within their countries by 2050.

In the Latin American and Caribbean region, eight countries have been ranked among the world’s 10 most vulnerable to the effects of climate change. In parts of the Amazon and in the Pantanal, droughts have been the worst in six decades and have fed a record year of forest fires in 2020.

The latest IPCC report calls for urgent action to avoid a climate catastrophe. To limit the global temperature rise to 1.5°C, countries must cut global emissions by 45% by 2030 and reach net-zero by 2050.

Why is COP26 important?

During COP21, held in 2015, 197 countries adopted the Paris Agreement and agreed to reduce carbon emissions and limit the increase of the global temperature to well below 2°C. Countries’ commitments and strategies to decarbonize their economies and build climate resilience were reflected in their Nationally Determined Contributions (NDC).

These commitments were to be revised every five years with more ambitious goals. As of October 2021, 115 countries have submitted new NDC targets. In Latin America and the Caribbean, all countries are working on a revised version of their NDCs with at least 75% countries having submitted an updated version for COP26.

However, assuming their implementation is fully successful, current climate pledges would still put the world on course for 2.7 –  3.1 °C of global heating by the end of the century.

COP26 represents an opportunity for countries to showcase their NDCs and seek ways of implementation by accessing climate finance and technology transfer.

A few days ago, the UK, host of the COP26, unveiled its roadmap to reach net-zero emissions by 2050, a strategy which is expected to bring in £90 billion of private funding and create nearly half a million new jobs by 2030. Similar pledges have been made by over 100 countries that have committed to this target in the coming decades.

The coming COP is under pressure, as key topics were left unresolved in Madrid during COP25, and negotiators will aim to finalize the Rulebook of the Paris Agreement. For example, under Article 6 countries and the private sector expect to get clear guidelines on the role of carbon markets and how to engage with this instrument.

Loss and damage will remain a topic of complaint for developing countries, as they expect major emitters to make ambitious commitments but also ensure that developed countries reach their commitment to mobilize $100 billion annually, a target that was expected to have been achieved by 2020. Based on a recent publication by the OECD, public climate finance provided by bilateral and multilateral providers will converge over time towards the stated intentions, pledges, and targets, albeit with some delays over the expected 2020 objective.

Positive signs are visible but as usual the question remains, can we do it on time?

What does COP26 mean for our region?

Latin America and the Caribbean has a historic opportunity to undertake transformative change and invest in a better type of development that creates a greener, healthier, and more inclusive future. Luckily, the region has realized the importance of a whole-of-government approach to climate action, as evidenced by the increasing involvement of ministries of finance, economy, and planning in incorporating climate considerations into budgetary processes and national planning.

For a region highly vulnerable to the impacts of climate change, the business case of investing in adaptation and resilience efforts is clear: investing one dollar in resilience in Latin America and the Caribbean will save four dollars in the reduction of damages in the short term. Efforts to reduce emissions are also compatible with economic growth.  Decarbonizing our economies would reap economic benefits, including 15 million net jobs by 2030, and the private sector is quickly catching on to this trend.

Nature should also be at the center of our climate response. Our region’s biodiversity powerhouse hosts 40% of the world’s biodiversity, 12% of its mangrove forests, 10% of its coral reefs, and its largest expanse of wetlands. Our natural capital is key for climate regulation and building resilience to climate change and it is vital for economies and the livelihoods of billions of people.

Nature-based solutions could account for 40% of the reduction of carbon emissions. Nature is a valuable asset in climate action and the good news is that our region has the potential to advance nature-based solutions that foster both economic development and healthy ecosystems. On the road to COP26, it has been crucial to continue to bring the climate and biodiversity agendas closer together.

As we work to overcome the worst economic crisis in a century due to the effects of COVID-19, an ambitious, coordinated, and innovative approach to climate action, which understands the power of nature, can foster a recovery that ensures sustainable and inclusive growth for our region and our planet.

The IDB has prepared a dedicated site for all content related to COP26. Check it out here: https://www.iadb.org/en/eventos/COP26

Daniella works as an external Strategic Communications Consultant for the IDB in topics related to climate change, sustainability, environmental and social safeguards and biodiversity. She has a B.A. in Communications from Universidad Javeriana in Colombia, and an M.A. in International Affairs from American University in Washington D.C.