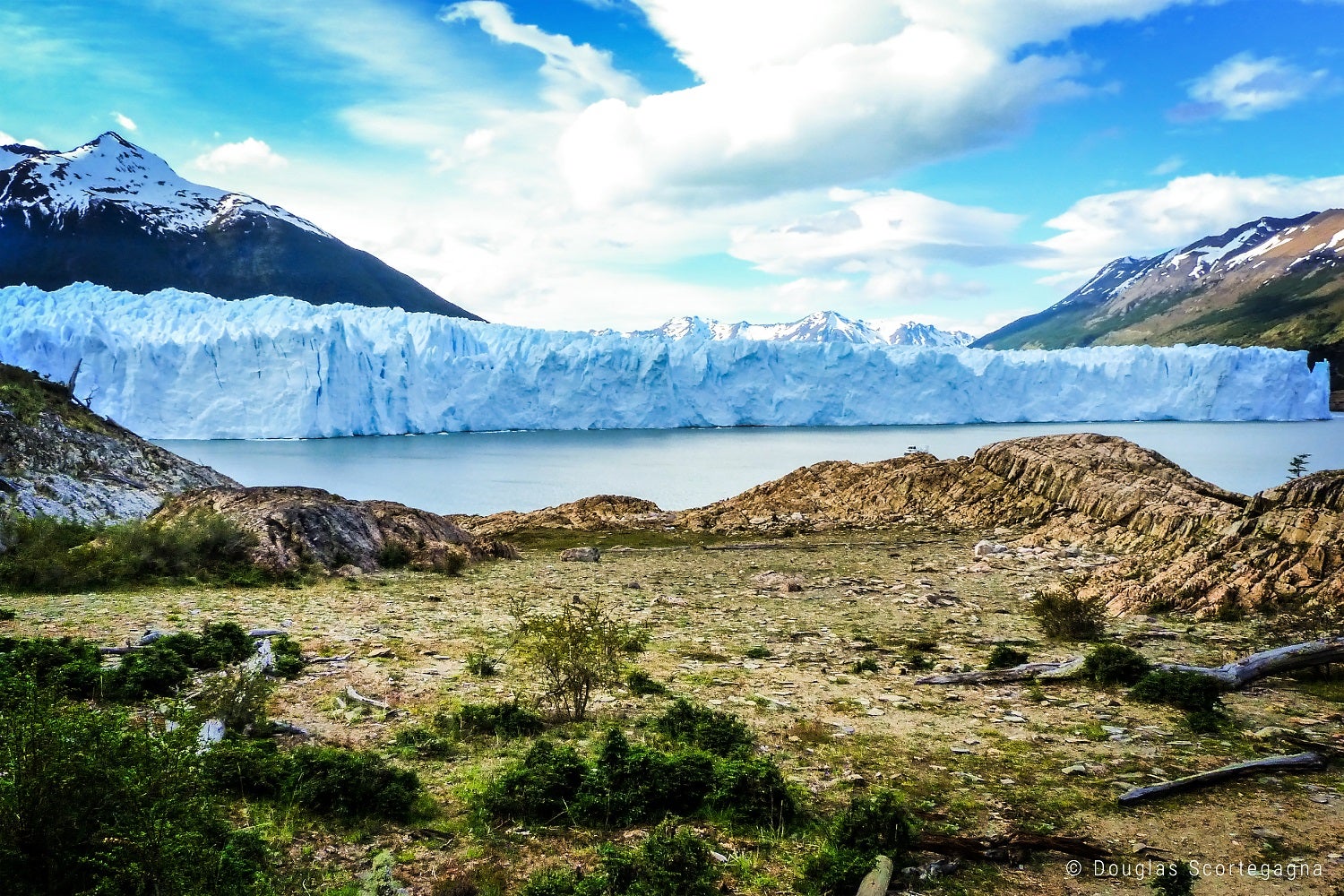 The Intergovernmental Panel on Climate Change (IPCC) launched a warning call, emphasizing the benefits of keeping the temperature rise below 1.5 degrees, as to date our planet is living the consequences of an increase of temperature between 0.8 ° C and 1.2 ° C on average.

The countries that signed the Paris Agreement and committed to taking climate action should look for new ways to address the problem and should do it quickly. As you know, the Paris Agreement seeks to “limit the increase in average temperature below 2 ° C above pre-industrial levels and continue efforts to limit it to 1.5 ° C” and the IPCC report demonstrates the benefits that would only limit to an increase of 1.5 ° C.

Half a degree makes a difference. According to the co-chair of the IPCC working group, Valerie Masson Delmotte, this difference would have the following benefits:

But reaching 1.5 ° C of average maximum temperature increase will not be easy, it implies more important changes in our consumption and growth patterns than the 2 ° C goal. The diversification of energy matrices for the adoption of renewables, sustainable land use, and urban planning will be key to reach zero net carbon emissions before 2050.

Planning is, therefore, our best ally. Reports such as “The Sustainable Infrastructure Imperative” of the New Climate Economy established that the infrastructure that is built before 2030 will be the source of 60% of future emissions. We must plan, finance, and deliver sustainable infrastructure so that the Latin American and Caribbean region guarantees an inclusive economic growth and climate-resilient development. Help countries in their decarbonization plans so that they can design sectoral goals towards a zero-carbon future.

At IDB, we are aware that climate change is a real problem in emerging economies where the impacts of the phenomenon are daily suffered. Therefore, we work together with the countries to find solutions that are sustainable. This is how the NDC Invest platform was born in 2016, where eleven countries in the region are transforming their climate commitments into investment plans in order to boost growth, development and climate action.