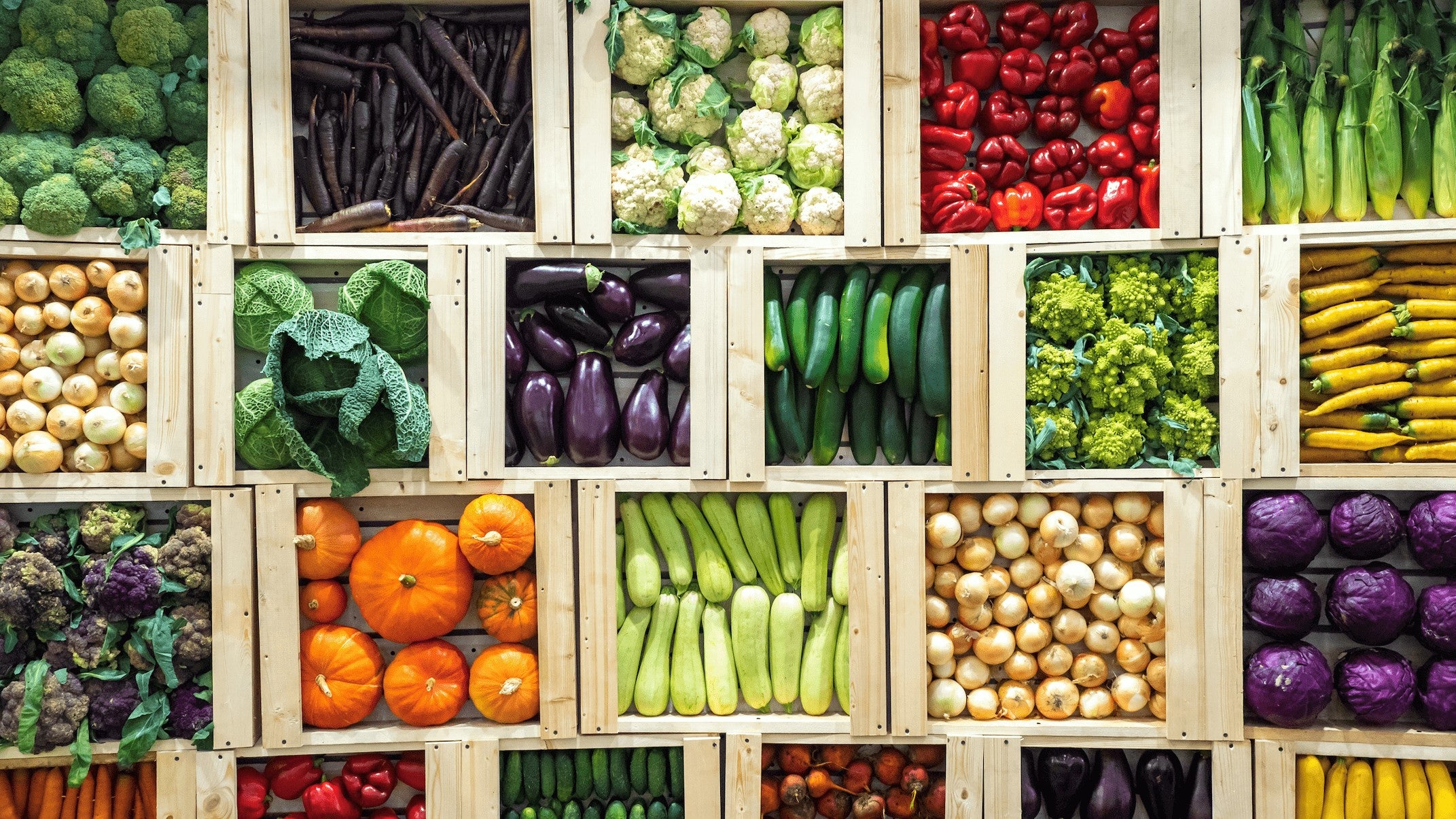 Agricultural commodity prices have been very volatile since the early 2000s, peaking in 2008, then declining sharply until 2010 before starting to rise again (i). In 2012, prices reached a new peak caused by a historic drought in the United States, but then remained low over 2015–2019, a period that also saw a restocking of inventories of soybean, wheat, and corn.

In stark contrast to the previous five years, there was a considerable increase in commodity prices in 2020 caused by a decline in the inventories of main commodities and interruptions in the global supply chain due to COVID-19. During the 2021–2022 harvest, drought in Argentina, Brazil, Uruguay, and Paraguay created upward pressure on agricultural prices, and the current war between Russia and Ukraine has put additional upward pressure on certain food prices that have reached levels not seen since the 2008 crisis. Certain commodity prices, such as those for soybeans and wheat, have reached all-time highs ​​(Figure 1).

The war in Ukraine has also had a direct effect on Latin America and the Caribbean. Several countries in the region largely rely on wheat imports from Russia and Ukraine, which together account for 25 percent of world wheat exports (Figure 2). For example, Nicaragua imports 80 percent of its wheat from those two countries.

Besides the impact on commodity prices, the war has affected the supply of fertilizers, unleashing potential medium- and long-term worldwide consequences. Both Russia and Ukraine are important exporters of fertilizers such as urea, anhydrous ammonia, potassium, phosphates, and nitrogenated fertilizers. They also supply the inputs for fertilizer production (e.g., natural gas). Russia alone provides 15 percent of global fertilizer exports and 10 percent of global oil exports.

Figure 3 shows that fertilizer and food prices were on an upward trend even before the war broke out. During January and February 2022, fertilizer prices increased by 82 percent compared to the same months in 2021, while food products increased by 24 percent over the same period. At the same time, the price of natural gas – the primary input for certain fertilizers – skyrocketed. This creates adverse conditions for fertilizer production in other countries and poses a difficult choice for farmers entering the next planting season: use less fertilizer and bear the risk of lower yields, or pay historically high input prices, which might generate further upward pressure on food prices. Maybe the most critical question for farmers is: Even if they are willing to pay the price, will they even be able to access fertilizer supplies?

Figure 4 shows the share of imports of Russian fertilizers in total fertilizers imports in the Latin American and Caribbean countries. On average, the region imports 15 percent of its fertilizer from Russia, although for some countries such as Peru, Ecuador, and Suriname the share is more than 30 percent. The case of Brazil (23 percent) warrants particular attention, given that it is the world’s largest importer of fertilizers and largest producer of soybeans. Russia’s partial suspension from the international banking system (SWIFT) could affect access to fertilizers by certain countries that might face difficulties making payments to purchase these inputs. This could, in turn, hinder agricultural production and food security. In this complex context, the challenge is for other leading fertilizer exporters to compensate for this deficit (for example, China accounts for 11.6 percent of world fertilizer exports, Canada, 9.1 percent, and the United States, 6.5 percent). Those most affected by this situation will probably be small and medium-sized farmers, who face severe liquidity constraints, and the most vulnerable groups, who already have high levels of food insecurity.

Figure 4. Share of Fertilizer Imported from Russia by Latin American and Caribbean Countries in 2019 (Percent of total fertilizer imports)

Food Prices in Latin America and the Caribbean

Higher agricultural prices and the recent spike in energy costs that is adding upward pressure on food price inflation have raised food security concerns in several Latin American and Caribbean countries. Figure 5 shows an upward trend in consumer prices for food and beverages. It is worth noting that while the upward trend began in early 2020 and accelerated in January and February 2022, the data do not include the latest price spike in March 2022, which was expected to be significant.

The impact of higher food prices on poverty and food security indicators in different countries will depend on their typical consumption basket, the structure of their economy, the composition of their agri-food trade, the magnitude of the price increases, and the diversification of input supplies, among other factors (ii). Most studies find a short-term relationship between higher food prices and poverty (iii), with direct adverse implications for accessing food in terms of quantity and quality (iv). This is especially relevant today in Latin America and the Caribbean, where poverty affects more than 200 million people (32 percent of the population). Low-income families might be the most affected because they allocate a larger proportion of their income to food consumption.

The current situation in Latin America and the Caribbean in terms of food prices and food insecurity is worrisome. The war between Russia and Ukraine has the potential to further deepen poverty and increase food insecurity in the region, particularly in a context where vulnerable groups are still affected by the COVID-19 pandemic. To ease the detrimental consequences that the conflict could inflict on poverty and food security both in the region and worldwide, a sixfold strategy should be considered that aims to (i) maintain trade, (ii) increase diversification of fertilizer suppliers, (iii) alleviate poverty, (iv) adapt policy interventions with up-to-date information, (v) improve the efficiency of fertilizer use, and (vi) ease farmers’ liquidity constraints.

Finally, investments in agriculture must be viewed as long-term public stabilization policies instead of as emergency policies to address a crisis. Investing in agricultural innovation, research, and adaptation to climate change are key strategies to improve the resilience of the food system and maintain long-term food security. The Inter-American Development Bank (IDB) is committed to achieving this goal in Latin America and the Caribbean.

If you liked this blog, we invite you to register here to receive the blogs, courses, and publications of the Division of Environment, Rural Development and Disaster Risk Management of the IDB.

Lina Salazar is a senior economist for the Environment, Rural Development and Disaster Risk Management Division of the Inter-American Development Bank. She has a PhD in Economics from the American University in Washington DC, with specialization on rural development, gender economics and project impact evaluation. Over the past six years she has lead the design and implementation of several impact evaluations of rural development programs with the purpose to identify effective strategies to improve agricultural productivity, income and food security of small land holder producers in the Latin American and the Caribbean region (i.e. Dominican Republic, Bolivia, Colombia, Peru and Mexico). Her research also expands to topics related with disaster risk management and gender issues. Currently her work at the IBD entails leading the design of agricultural projects (i.e. Haiti, Bolivia, Peru) and the impact evaluation agenda for interventions in the agricultural sector. Previously, Ms. Salazar has worked in the Agricultural and Development Economics Division of the FAO in Rome, Italy as well as in the Impact Enhancement Division of the International Potato Center in Lima, Peru.