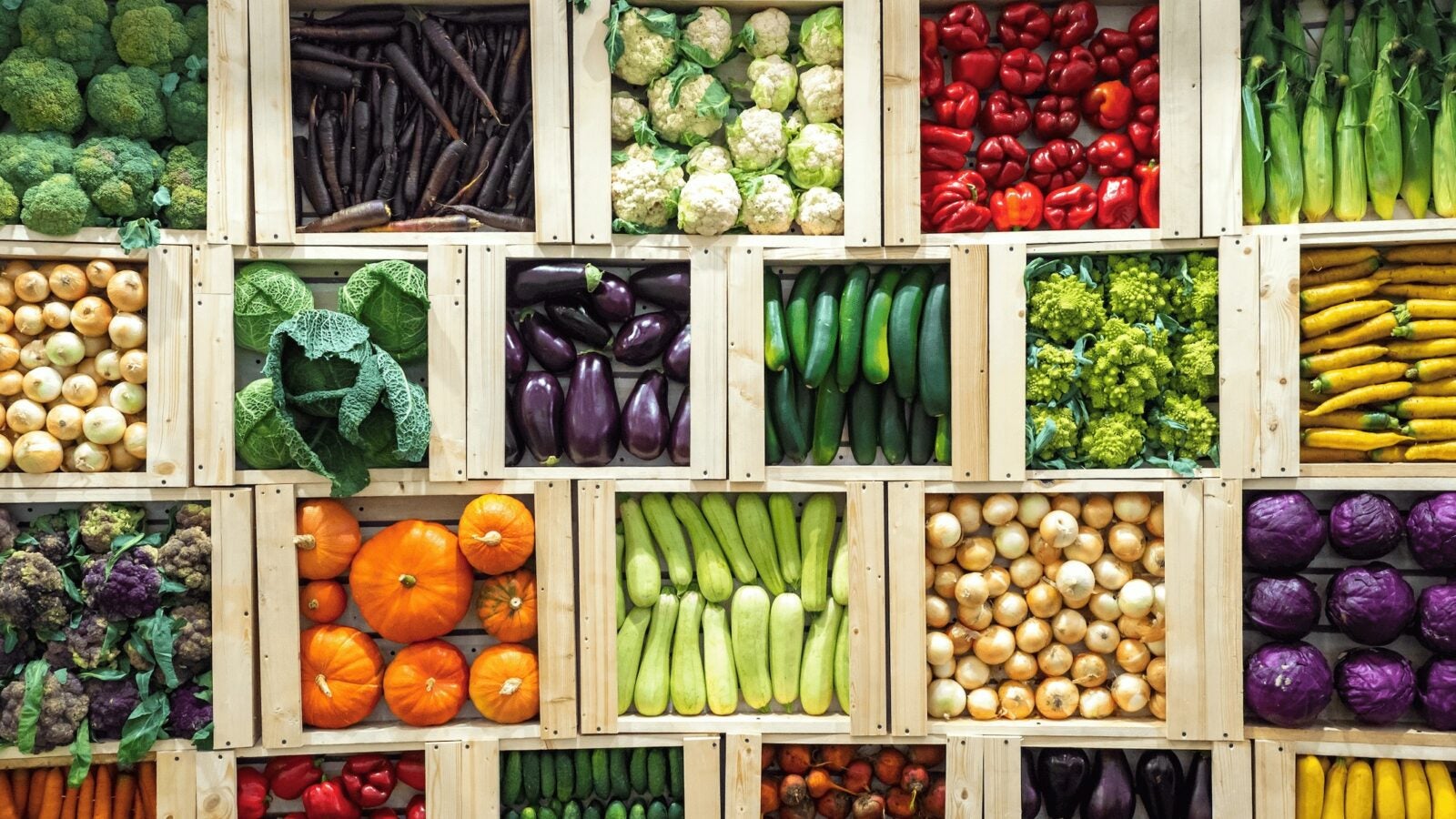 Agricultural commodity prices have been very volatile since the early 2000s, peaking in 2008, then declining sharply until 2010 before starting to rise again (i). In 2012, prices reached a new peak caused by a historic drought in the United States, but then remained low over 2015–2019, a period that also saw a restocking of inventories of soybean, wheat, and corn. In stark … END_OF_DOCUMENT_TOKEN_TO_BE_REPLACED 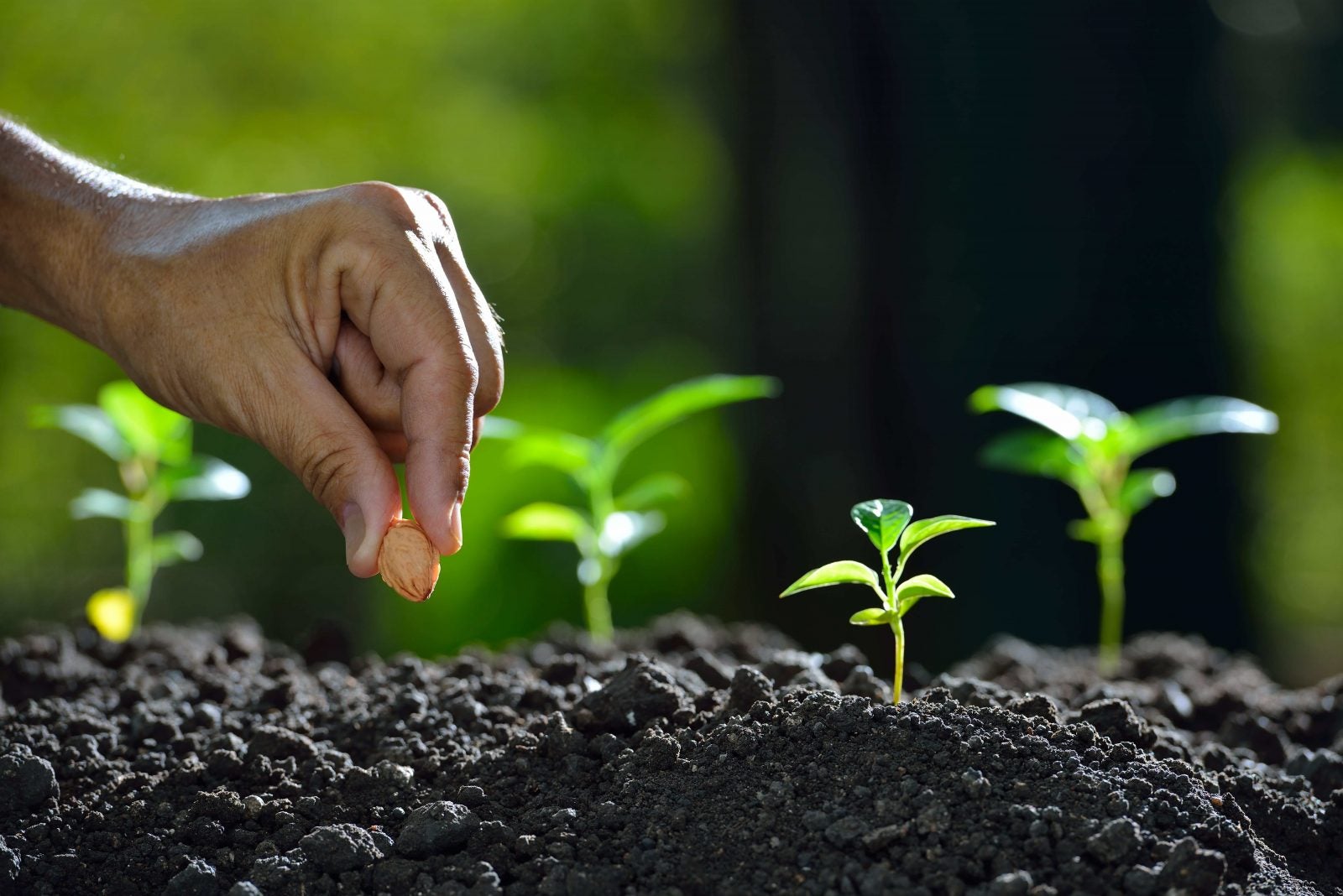 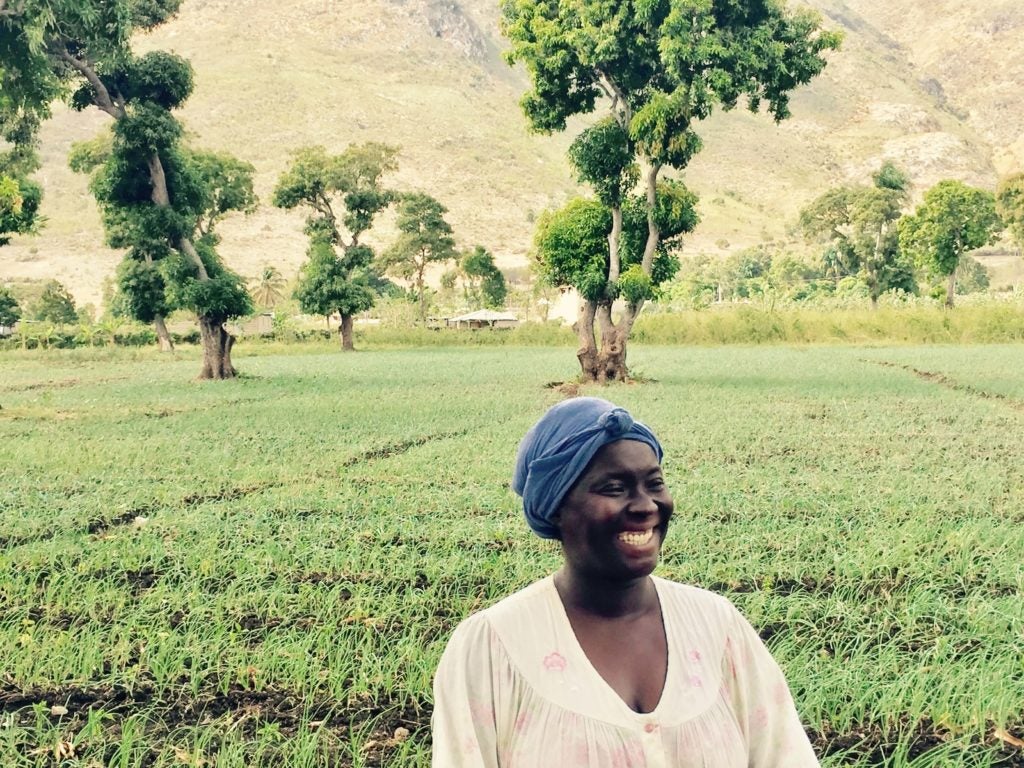 Climate change is a key driver of agricultural productivity and growth, and its importance will increase in the coming years and decades. In Latin America and the Caribbean, climate variability, higher temperatures and alterations in precipitation will directly affect harvest yields and rural communities’ living conditions. By 2020, yield losses of 21% to 34% have been … END_OF_DOCUMENT_TOKEN_TO_BE_REPLACED