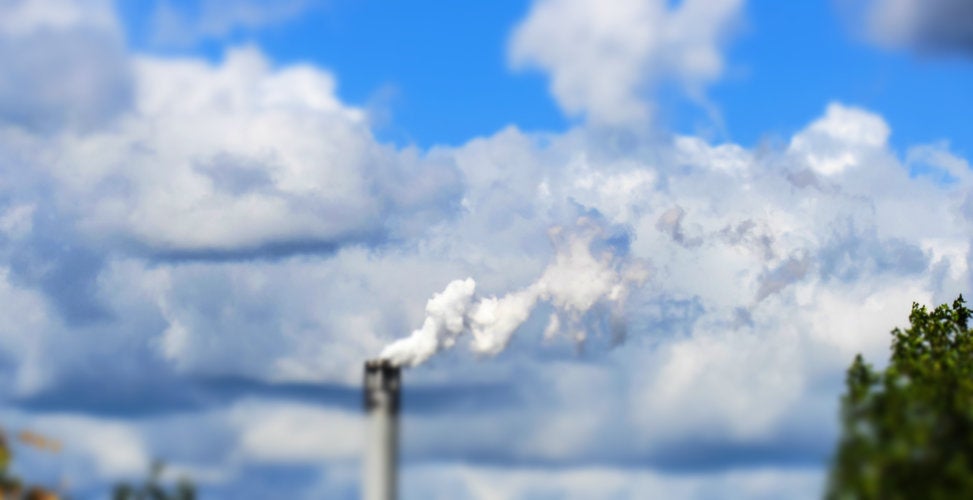 Mercury exists in several forms and is a naturally occurring element found in air, water and soil. Mercury in the air eventually settles into either water or soil. Once deposited, certain microorganisms can change Mercury into methylmercury, a highly toxic substance that builds up in fish, shellfish and animals that eat fish.

Mercury exposure at high levels can damage the brain, heart, kidneys, lungs and immune system of people of all ages. Research shows that fish consumption in most people does not cause any health problems. However, it has been proven that high levels of methylmercury in the bloodstream of unborn babies and young children may harm the development of the nervous system. Mercury can be particularly harmful to pregnant women and their future children.

Recently, there was much media coverage of a decision by the US Supreme Court on nullifying standards proposed by the Environmental Protection Agency for mercury and other toxic gases. For many commentators, the decision was a step backwards. But it is important to remember this is just one more step in a debate that spans almost twenty years. Under the recent decision, the regulatory agency will have to do a comprehensive cost/benefit study and revise its proposal accordingly.

Many Latin American and the Caribbean countries have a different appreciation of the environment. The constitutions of Argentina, Brazil, Chile, Colombia, Costa Rica, Ecuador, Mexico, Nicaragua, Paraguay and Peru ensure the right to a healthy environment, ecologically balanced or free from pollution which in turn influences decisions to determine the legality of regulations restricting pollution.

This difference in the consideration of the environment may signal that implementing regulations restricting emissions in the United States might prove more difficult, especially when dealing with restrictions that could cost the industry more than the resulting benefit to the population and the environment.

In countries where the electricity industry is based on coal, mercury emissions are more of an issue. In Latin America the energy matrix is comparatively clean, since electricity generation is largely from hydroelectric plants. The questions that emerge from these recent decision of the US Supreme Court are these: When considering health or the environment, how many dollars in benefits would justify imposing exactly what amount of dollars in costs? And what could be the impact of this ruling on the decisions reached at Paris’ COP21?