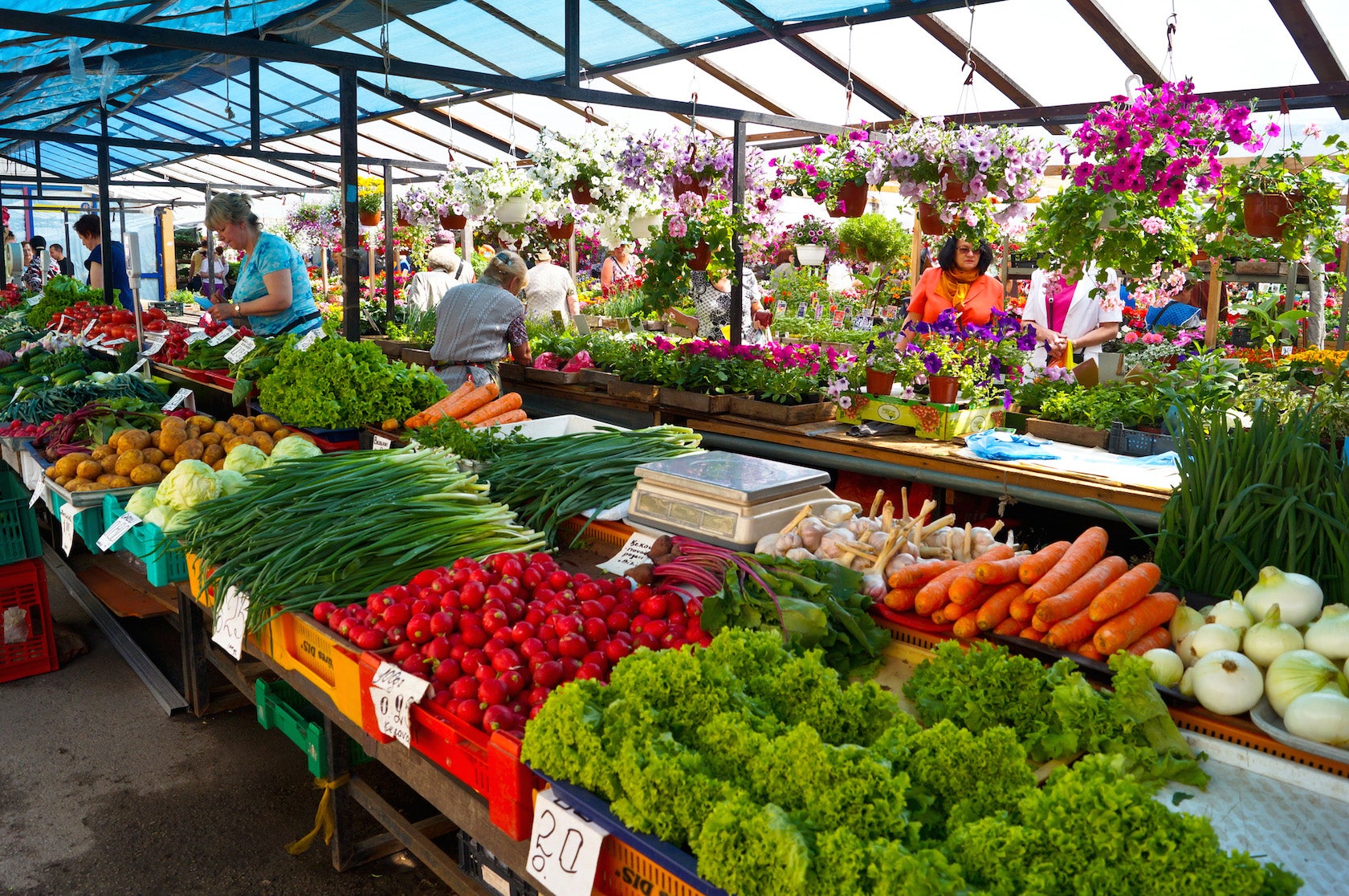 Although the idea of living in a sustainable world is an appealing thought for most of us, it also presents us with difficult choices that directly affect our daily living. One of these very important lifestyle decisions is what we eat. In this blog post we discuss how food is linked to biodiversity, and as a result, how our food choices influence global biodiversity.

When most people think of biodiversity they think of the large variety of animals and plants. Although incomplete, this definition causes one to see biodiversity threats as activities or processes that directly affect these plants and animals. Therefore, complex global processes such as habitat loss, land use change and degradation, unsustainable water use, threats from invasive species, climate change, and pollution are widely recognized threats to biodiversity. However, there is also evidence of an unsustainable food system which should be considered.

According to the Food and Agricultural Organization it is estimated that 795 million people (just over 11% of the world population) were undernourished in the period 2014 to 2016. Although these numbers are down 167 million over the last decade, and 216 million less than between 1990 and 1992, projections for increased population growth (an estimated 12% from 2014 to 2025) leave us with little time to celebrate, and more food means more pressure on the environment.

The importance of ecosystems and their services for food production

Biodiversity comprises all the millions of different species that live on our planet, as well as the genetic differences within species, not to mention the multitude of different ecosystems. Ecosystems are a dynamic and complex interaction between plant, animal, and microorganism communities and the nonliving environment. They provide important benefits to humans called ecosystem services. This complex network of species, systems and their interactions influences crucial processes on which humans, and food systems, depend (e.g. oxygen production, water purification, soil formation and retention). In short biodiversity consists of various ecosystems, which provide ecosystem services for humans. Degradation of biodiversity causes damage to these already fragile ecosystems and consequently worsens the provision of ecosystem services to sectors like agriculture, responsible for our food production and consumption.

Up to now we have viewed food consumption as being impacted by degraded biodiversity, but the truth is food consumption can also drive degradation. Food consumption is affected by many factors, including food availability, accessibility and choice. Agricultural production is geared towards consumer choice, leaving the consumer to choose between food items. Research shows that food items differ significantly in their environmental footprints, according to indicators such as energy consumption, agricultural land use and water consumption or GHG emissions. Studies show that animal-based diets are more damaging to the environment compared to plant-based diets and that the major impacts stem from land and water use, followed by energy use and the emission of toxic inorganic compounds. This is alarming considering trends show poultry and beef consumption at an all-time high in developing regions, almost 70 million tons and 30 million tons in 2011, respectively.

It is against this background, that one can understand researchers’ sense of urgency to explore how to balance nutrition and environmental sustainability within a framework of other key components, including:

This approach is called sustainable diets. During the International Scientific Symposium “BIODIVERSITY AND SUSTAINABLE DIETS UNITED AGAINST HUNGER,” researchers recommended several actions to implement this concept, of which a few are mentioned below:

Both policy makers and consumers have a role to play in protecting our planet from further biodiversity degradation. As consumers we are presented with a choice: what foods we buy and what diets we keep.

While the BIO Program seeks to mainstream biodiversity and ecosystem services into agriculture projects, we as consumers can join the movement by taking the above into consideration and actually influencing a commercially driven food sector characterized by production simplification, energy intensive food processing, and use of chemicals, which ultimately will contribute to the degradation of the world’s biodiversity.