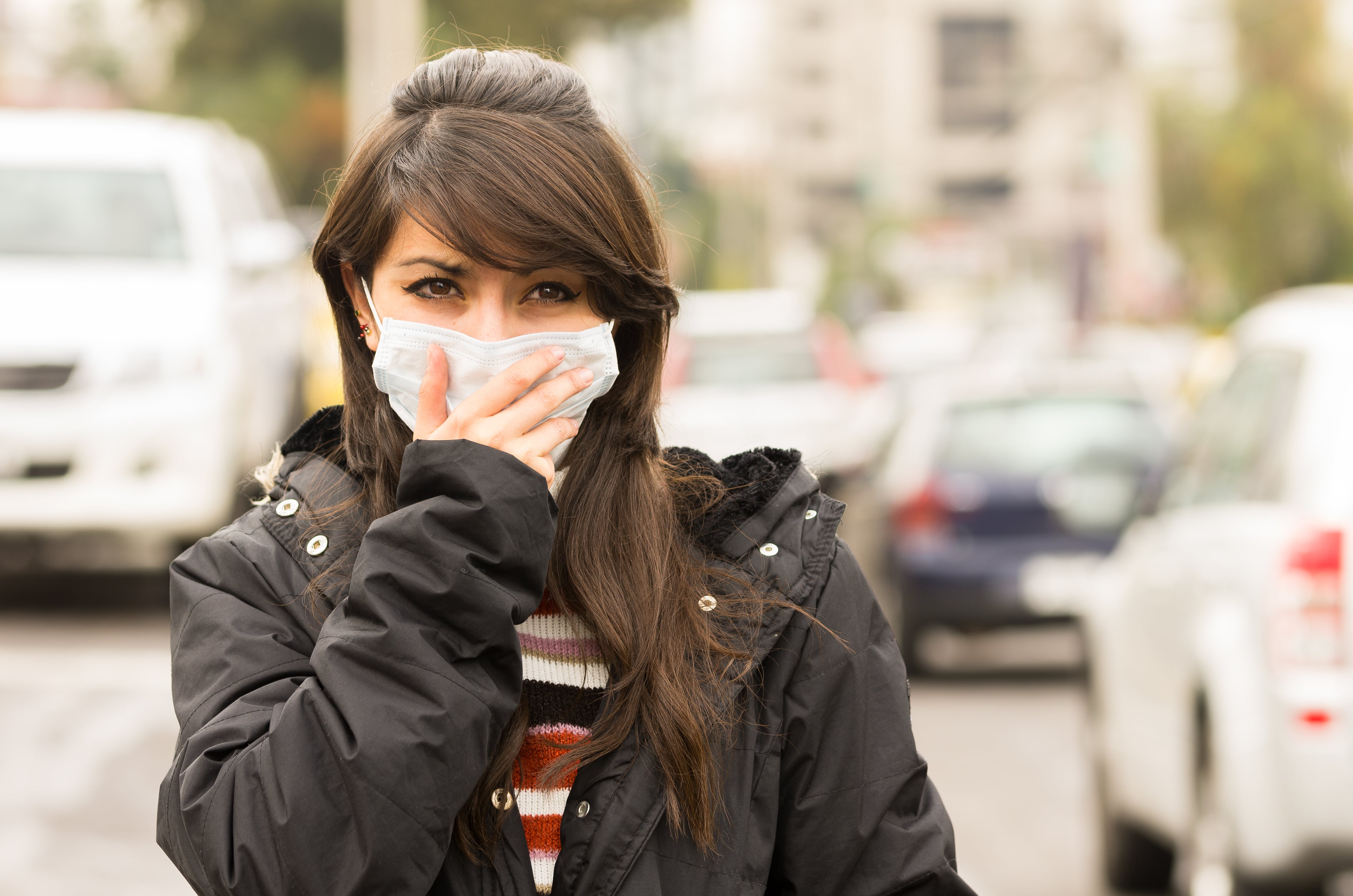 The numbers are alarming. Last November, The Lancet published a study that indicates that pollution is the primary environmental cause of deaths and illnesses, causing an estimated 9 million premature deaths globally, primarily in poor and developing countries. Despite its impact on human health, the economy, and the environment, pollution hasn’t always received the attention it deserves in the international development agendas and the countries’ health systems.

In Latin America and the Caribbean, pollution is a serious threat to people’s health, especially those who are most vulnerable, with rapid industrial development and urban growth in the region accelerating its effects.

Pollution affects children and the most vulnerable. Of the 9 million deaths associated with pollution, 8.4 million occur in countries that are poor or developing. The trend is accentuated in countries where production costs are low and environmental legislation is weak, both of which are factors that attract polluting industries.

Compared to adults, children are generally more exposed to the effects of pollution, since they inhale and ingest more per kilogram of their body weight. Experts have found that, in Latin America and the Caribbean, the greatest environmental threats to the health of children are air pollutants inside homes and in potable water, as well as air pollution in urban centers and exposure to toxic chemicals (for example, lead present in fossil fuels, mercury used in mining, and pesticides used in agriculture).

The air we breathe inside and outside our homes. In Latin America and the Caribbean, approximately 90 million people depend upon fossil fuels to cook and to heat their homes.  A study conducted by the World Health Organization (WHO) estimated that 82,000 deaths in the region in 2012 were caused by the noxious effects of the use of these in homes. With respect to atmospheric pollution, despite the emissions control efforts of many cities in the region, including Mexico City, Bogotá, Lima, Sao Paulo, Buenos Aires and La Paz, cities continue to register the highest levels of damaging particulate matter. At least 100 million people in the region are exposed to pollution levels that exceed the recommended levels set forth by the WHO (The presence of high levels of atmospheric contamination suggests a critical health risk, contributing to many illnesses such as: cerebrovascular incidents, lung cancer, chronic and acute neuropathy, and asthma among others).

The water we use. Untreated residual water from farming, tourism, and industry are one of the principal threats to public health, given that they transmit diseases like cholera, gastroenteritis, and hepatitis. According to the 2017 IDB Water and Sanitation Sector Framework, polluting basins and rivers (with sediments, nutrients, dissolved organic carbon, pathogens, and pesticides) significantly reduce the capacity to use surface water for human consumption and economic activity.

Plastics and micro plastics become an even greater threat to the marine environment in the Caribbean Region. The effluent from sewage and storm water generated in urban areas contains a significant amount of plastic, and approximately 85% of direct discharge of untreated waste water goes into the sea.

Exposure to toxic chemicals: A growing problem. Nearly 140,000 new chemicals have been created since 1950, and of those, 5,000 are produced in volume, exposed to humans. Unfortunately, the health effects are not well-known in many cases.

Future threats. The level of uncertainty is high with respect to future health threats yet to be discovered and studied. For example, the report Frontiers 2017 references the effect of discarded antibiotics (originating from pharmaceutical or farming industries, or ourselves, when we take them), which are giving rise to resistant bacteria in the soil, water, and air. The WHO recently issued an alert about the potential of entering a “post-antibiotic era,” in which said bacterial resistance will make it increasingly difficult to treat illnesses.

Pollution also causes economic losses. According to a World Bank study, the costs of pollution can represent 4-5% of a country’s gross domestic product. In developing countries, where rapid development and pollution are the norm, health-related costs can reach as high as 7% of the annual national expense. These costs are likely to increase as we discover new relationships between pollution and illnesses.

Prioritizing pollution on environmental agendas is an urgent issue.

In recent conferences and publications, we have been urged to address the matter immediately, putting pollution on the environmental agendas of countries. More than half of the United Nation Sustainable Development Goals are directly related to environmental sustainability, particularly with respect to its effect on health and well-being among people, thereby highlighting the relationship between pollution with other aspects of development.

To better understand the impact on the region, we are working on a pilot project that intends to measure the state of the quality of air and water in the Latin America and Caribbean region. This tool is important because it will help identify action-area priorities to strength the capacity to manage air and water and help countries monitor their environmental efforts. The piloting phase of this tool is expected to be completed in the first semester of 2018.