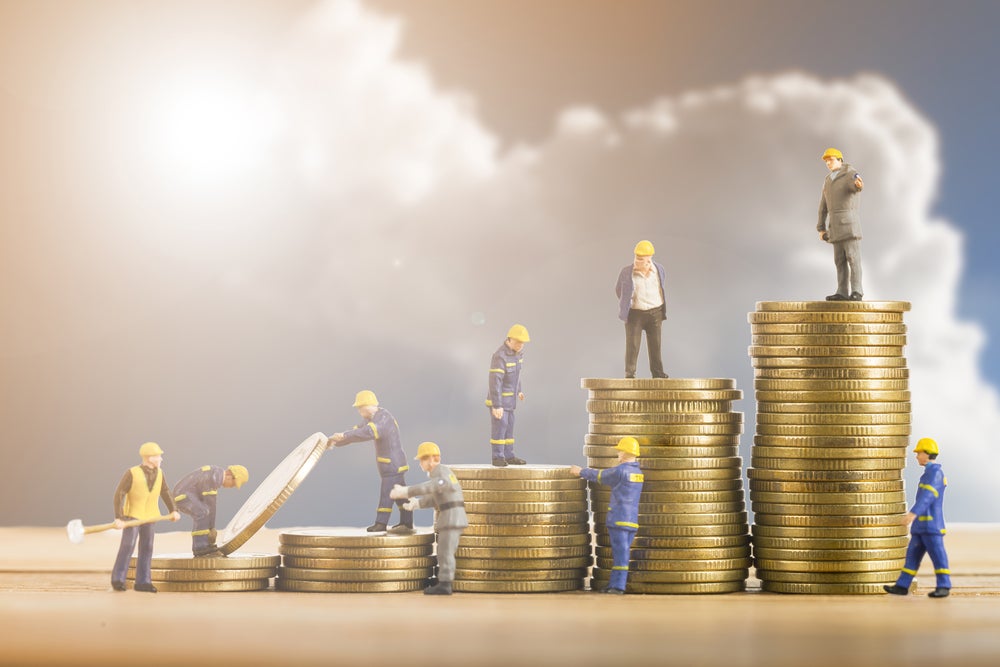 Our air is becoming toxic due to pollution caused by fossil fuels dependence and energy inefficient buildings, among other factors. All this pollution causes serious health problems that can be magnified by the high temperatures and heat waves produced by climate change. The most affected are children, women, elderly and the poorest populations of developing countries. Now, take a deep breath before reading the following air pollution facts:

[dropcap type=”circle” color=”#ffffff” background=”#00a7de”]1[/dropcap]
In 2012, 7 million people worldwide died due to air pollution exposure,  the equivalent to one in eight of total global deaths, according to the  World Health Organization (WHO).

[dropcap type=”circle” color=”#ffffff” background=”#00a7de”]2[/dropcap]
New data from the same organization  reveals that there is a strong correlation between exposure to air pollution and cardiovascular disease, cancer and respiratory diseases.

[dropcap type=”circle” color=”#ffffff” background=”#00a7de”]3[/dropcap]
Half the population of cities is exposed to air pollution levels exceeding the 2.5 recommended by the WHO, according to a study done in more than 1,600 cities.. New Delhi is the world’s most polluted capital. In Latin America, Mexico City is the the most polluted capital; even though pollution levels are well bellow those of many Asian cities.

[dropcap type=”circle” color=”#ffffff” background=”#00a7de”]4[/dropcap]
Pollution inside homes kills more than 4 million people a year. . Three billion people of low and middle income countries still  cook and heat their homes using wood and coal in open fires or stoves that liberate smoke particles inside the households.  . Children and women are most affected by this type of pollution because they spend most time indoors and are responsible for the preparation of food.

[dropcap type=”circle” color=”#ffffff” background=”#00a7de”]5[/dropcap]
Exposure to polluted air in homes doubles the chances of pneumonia among children. Half of the deaths of children under the age of 5 are due to respiratory infections caused by inhalation of particles emitted by solid fuels in their homes.

[dropcap type=”circle” color=”#ffffff” background=”#00a7de”]6[/dropcap]
A few months ago, the International Agency for Research on Cancer (IARC) updated their ranking to include air pollution in the highest-ranking group, Group 1, which includes the list of carcinogens to humans. Evidence shows that it causes lung and bladder cancer.

Read more in the post “What if your city is responsible for your health problems?”