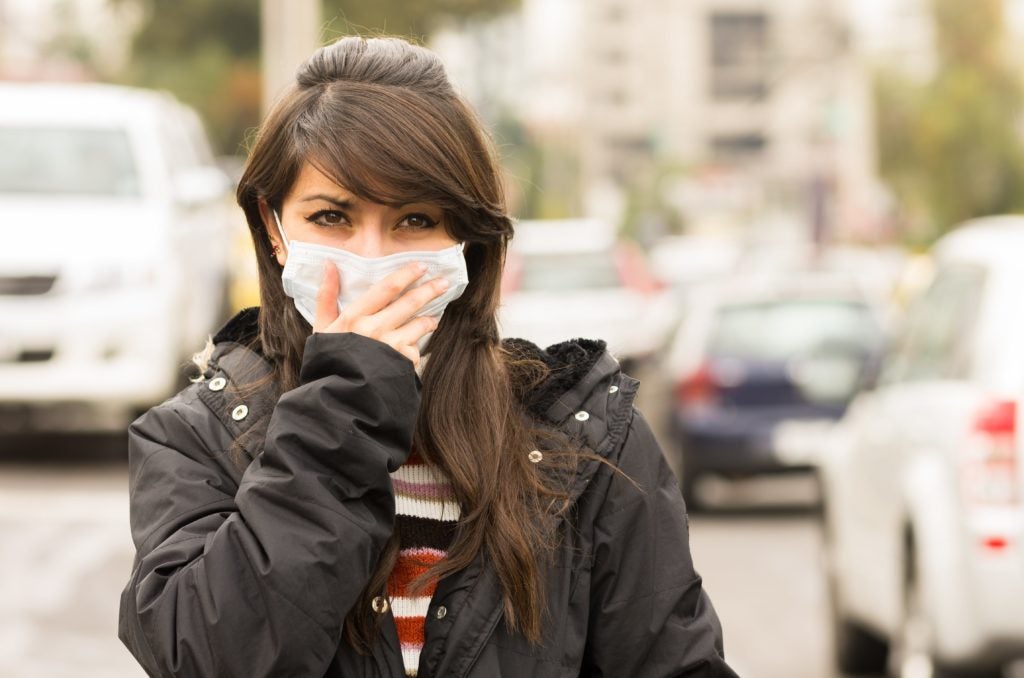 Did you know that pollution causes 15 times more deaths in the world than all wars and acts of violence? And three times more deaths than malaria, AIDS, and tuberculosis combined. The numbers are alarming. Last November, The Lancet published a study that indicates that pollution is the primary environmental cause of deaths and illnesses, causing an estimated 9 million … END_OF_DOCUMENT_TOKEN_TO_BE_REPLACED