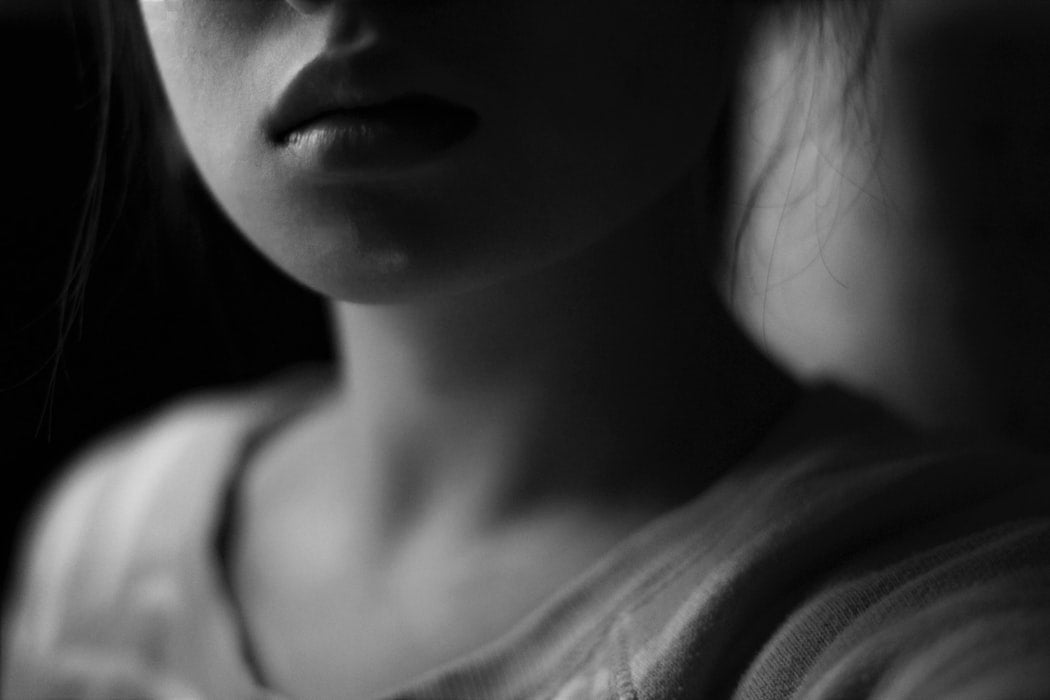 With the urge that building gender equality may convey, the social safeguard policies of the Inter-American Development Bank (IDB) encompass concrete actions to mitigate any negative impact that may result from our projects. Given that gender-based inequalities and violence are vast, we often ask ourselves, where to start?

Projects bring benefits and, with them, social changes, some of which can amplify violence. Recognizing how this violence occurs is the first step to eliminating it.

Experience indicates that among the most serious and invisible risks is the increase in gender-based violence (GBV) in the populations in which a project is carried out. GBV disproportionately affects populations in conditions of vulnerability due to their gender, ethnicity, socioeconomic status, sexual orientation and gender identity, place of residence, immigration status, disability, or other factors that may create disadvantages. In particular, under the umbrella of sexual violence, we find a higher incidence of sexual harassment and abuse, especially in girls and women. Contexts where sexual harassment and abuse are permissive can, in turn, facilitate sexual exploitation.

Minimizing the impact through good practices

The main measures to minimize these cases in the context of development projects include preventive measures such as codes of conduct, worker training, and specific complaint mechanisms to address sexual violence. In parallel, the project can forge strategic alliances with local women’s support groups, organizations and institutions that can provide the timely and immediate support that girls and women require.

Once the risks have been identified, it is important to implement the mechanisms that ensure the mitigation of any form of violence heightened by the project, bearing in mind that gender-based violence is structural and contextual.

Among the lessons learned and successful examples, it is important to identify how societal structural inequalities based on gender can be reproduced in an institution. In terms of identifying risks and their impact, a policy that addresses sexual harassment recognizes the importance of an inclusive, safe and positive institutional culture.

Prevention of sexual harassment: from theory to practice

In recent years, I have had the opportunity of working with different institutions in Latin America, developing corporate analyses for gender and diversity policies and medium and long-term action plans for their implementation. Said analysis recognizes the differentiated impacts experienced by countless working women, such as sexual harassment.

The qualitative methodology for this gender and diversity analysis includes structured and semi-structured interviews with expert informants, key actors along the chain of command, and focus groups with workers divided by rank, division, and gender to get a comparative look. The previous review of primary and secondary sources allows them to have a picture of the main challenges that the companies face.

Once the main challenges and obstacles have been identified, we develop the necessary mechanisms to address them, including sexual harassment prevention measures such as ongoing training and awareness strategies, establishing or improving procedures that include specific codes of conduct, and assigning experts on the subject.

When an institution lacks a specific policy for the prevention of sexual harassment, any event that occurs could remain invisible or be subject to the discretion of the person who suffers it. This discretion is usually based on cultural prejudices that define the victim of harassment as responsible. As a consequence, it can harm the mental health and job performance of the victim. A general grievance mechanism does not address the particularities of this form of gender-based violence.

The IDB’s new Environmental and Social Policy Framework (ESPF) includes the Gender Equity Environmental and Social Performance Standard (ESPS 9). This standard requires that all projects analyze the possible risks and impacts on gender equity and, if identified, requires the adoption of measures to avoid, minimize, mitigate and/or compensate the negative impacts with mechanisms that prevent gender inequality from proliferating.

ESPS 9 expands the concept of gender to its plurality; that is, genderS, in such a way that sexually diverse populations are made visible as groups that are vulnerable to sexual violence or socioeconomic precariousness, among other forms of violence. It emphasizes early identification of risks.

This ninth standard recognizes that gender equality has an intrinsic value. In other words, it is not only a matter of social justice and human rights. The evidence shows us the importance of avoiding, minimizing, mitigating and/or compensating populations in an added situation of vulnerability, such as girls, young women, women, and LGBTIQ+ communities.

Ultimately, creating equal opportunities for men and women requires recognizing, identifying and mitigating the social damage caused by cultural practices such as sexual harassment within the work environment, in order to address and eliminate them, thus creating an institutional culture that is proud of favoring a discrimination-free environment.

How can we manage the social risks associated with the use of security personnel in projects?

The author would like to thank Julia Miguez, Social Specialist, VPS/ESG, for her valuable feedback.