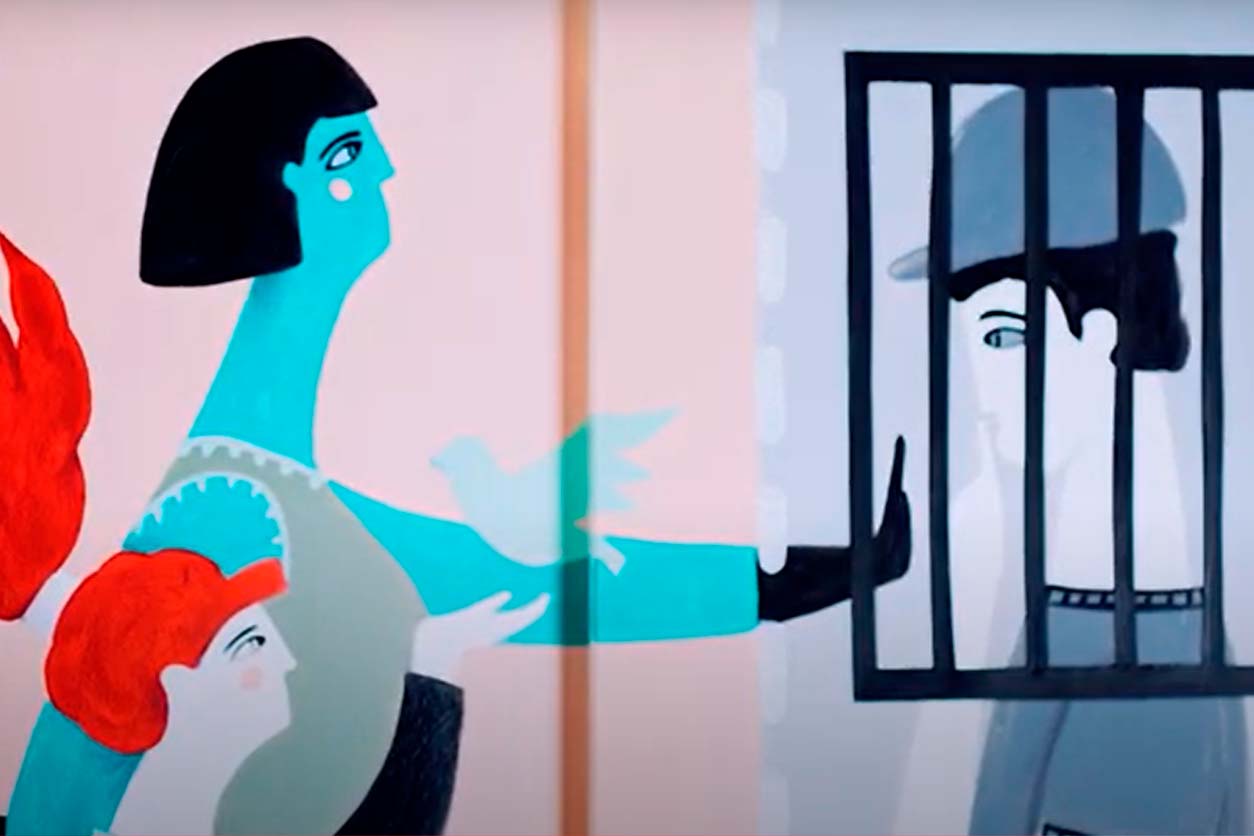 Equality between women and men has intrinsic value in terms of justice and human rights. Likewise, it contributes to poverty reduction and sustainable development. The new Environmental and Social Policy Framework (ESPF) of the IDB, in force since November 2021, recognizes that human rights are at the heart of environmental and social risk management and provides continuity to the previous policy through a standard on gender equality that covers people of all genders. The new framework explicitly addresses the risks of gender-based violence, exploitation, discrimination and abuse in the projects supported by the institution.

When we speak of gender, we refer to learned cultural conditioning that classifies a person in a binary way as a man or a woman, feminine or masculine, creating stereotypes that in turn generate inequalities. These attributes are socially constructed, arbitrary, dependent on a specific context, which can vary according to place, circumstances and cultural beliefs. The Environmental and Social Performance Standard 9 on Gender Equality (ESPS 9) seeks to identify the possible risks and impacts related to this topic and introduce effective measures to avoid, prevent or mitigate them and thus eliminate the possibility of creating inequalities or reinforcing pre-existing ones.

ESPS 9 recognizes that sexual and gender-based violence (SGBV) is a prevalent global problem. Some of the data compiled by ECLAC show us that between 60% and 76% of women (around 2 out of 3) have been victims of gender-based violence in different aspects of their lives. On average, 1 in 3 women has been a victim or is experiencing physical, psychological and/or sexual violence from a perpetrator who was or is her partner, which carries the risk of lethal violence: feminicide or femicide.

Tremont: a fictional population that illustrates the risks and impacts of ESPS 9

Gender-related impacts, including any form of sexual and gender-based violence, such as sexual exploitation and abuse, disproportionately affect women and people of diverse sexual orientations and gender identities. For example, projects that bring a large influx of workers into a community can exacerbate existing SGVB risks or create new ones, ranging from sexual harassment to sexual abuse and exploitation of women and children.

In this context, as part of IDB’s capacity building plan for the ESPF implementation, we have developed various training materials on each of the ten standards. To understand the requirements of ESPS 9, we have designed a course in an “escape room” game format that takes people through an imaginary project with various entertaining obstacles. In addition, we have prepared a series of short videos, with fictional stories that could very well be real, about situations of gender violence that can occur in a project: sexual exploitation, workplace sexual harassment, sexual abuse and child sexual abuse. Their purpose is to raise awareness among the executing agencies, the communities with whom we work and the contractors about these risks and their prevention.

Take a first look at Tremont, the fictional Latin American town which will be the backdrop of our stories.

Awareness is an important first step in the mitigation strategy; it enables the analysis of risks exacerbated by a given project and the proposal of prevention and mitigation measures, as well as of ways to address SGVB incidents, in order to work collaboratively on the well-being of women, girls, children, their families, and their communities.

This blog is part of a series about sexual and gender-based violence incidents that can occur in the context of a project. Check out the other two installments:

If you would like to learn more about ESPS 9 of the new Environmental and Social Policy Framework, check out our self-paced course.