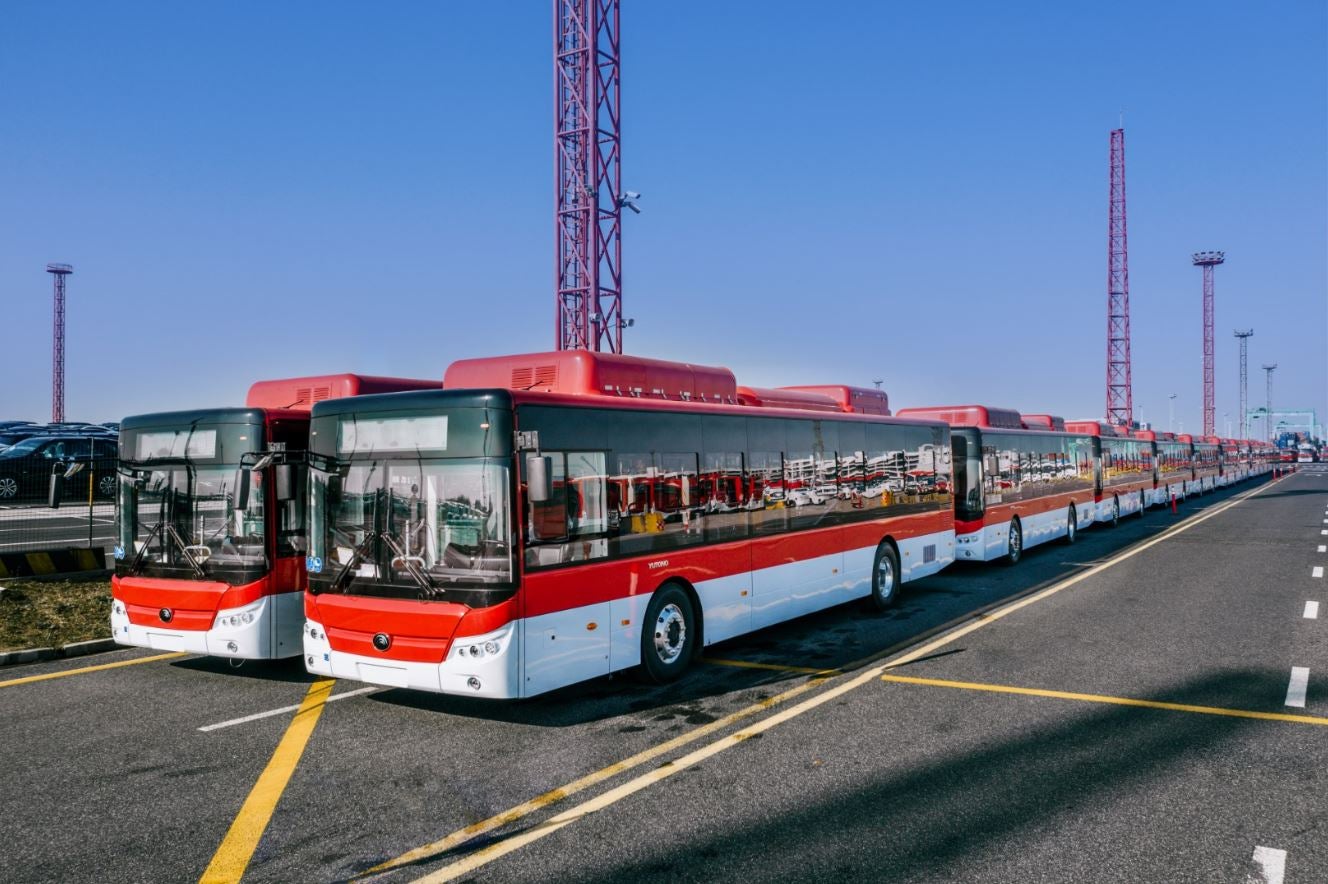 The current health crisis forced the Chilean capital, like the rest of the world, to stop. This pause allowed Santiago to immediately experience the benefits of much better air quality.

During the first weeks of April, the low use of fossil fuels resulted in a 29% reduction in PM 2.5 and a 71% reduction in Nitrogen Oxide. Thus, seeking to preserve good air quality, in tune with the inertia that investment in electric mobility has caused in Chile, electromobility has reaffirmed itself as a key element of the strategy for economic recovery and mobility.

Electromobility is a commitment to a more sustainable and cleaner development

Chile’s Ministry of Energy has emphasized the importance of electromobility for economic development, which allows the country to get closer to its goal of reducing emissions and, at the same time, implies a reduction in operating costs compared to diesel buses.

Last April, Chile announced its new Nationally Determined Contribution (NDC) under the Paris Agreement committing to peak emissions by 2025 and carbon neutrality by 2050.

In recent years the ground has been prepared for a more sustainable future for mobility. In order to promote the efficient use of energy, the government deployed the five key axes that make up the “National Electromobility Strategy“. The second axis, “Public Transport as a Development Engine”, seeks to direct government actions to introduce electrical technologies through the electrification of public transport to subsequently kickstart its massification to the rest of the vehicle markets.

In this context, various lines of action have been set in motion to develop the electromobility strategy in public transport. As part of the seventh line of action, the government requires that the bidding rules for new operators of the Chilean capital’s metropolitan system include the incorporation of electric buses.

Chile has the largest fleet of electric buses outside of China

Currently, the Metropolitan Mobility Network RED (formerly Transantiago) has the world’s largest fleet of electric buses outside of China, which will reach 800 units by the end of the year. The company Enel X, a subsidiary of Enel, a global producer and distributor of electric power and gas, together with the French firm Engie, supplied the first fleet of electric buses of the Chinese manufacturers BYD with 100 buses. Later, they acquired another 183 along with 100 buses of the Yutong brand.

In 2020, 150 BYD buses were incorporated, adding a total of 433 buses in the capital. Vivipra also supplied 25 King Long buses, and Grupo Kaufmann 215 Fotón buses. Enel X and Engie designed and installed the recharging systems or “electro-terminals” that will be operated by the concession companies Metbus, Vule and S.T.P. Santiago under the modality of leasing or operating leasing. In this modality, the operators are only in charge of offering the urban service and maintaining the fleet, but they do not have the ownership of the buses, thus transferring the risk of investing in this new technology to the supplier companies since the electric buses are on average 60% more expensive than diesel buses.

The arrival of electric buses in Santiago advances efforts made in recent years by the Chilean government to fulfill its commitments in electromobility. In 2019, the IDB Group supported the Metropolitan Public Transport Board (DTPM) in the processes of concession of use of roads (operation of bus services), and tender of the complementary service of provision of fleet for the metropolitan public transport service.

With this collaborative work, it was possible to support the DTPM in the preparation of the tender published on November 21, 2019 to contract the companies in charge of supplying the fleet of two thousand buses, separated from a second tender that will later be defined by the responsible companies to operate the buses. The analysis and advice, supported by the IDB, made it possible to determine the characteristics to be considered by the DTPM to ensure the bankability of the bidding process.

The comptroller’s office received offers last September due to delays caused by the COVID-19 pandemic.

To complement the efforts of the public administration, the Superintendency of Electricity and Fuels (SEC) will soon implement the first regulations on electromobility. With it, the charging infrastructure of private vehicles, charging stations for public transport and the regulation for the interoperability of electric chargers will be governed.

Likewise, in the “2020 Energy Excellence Seal,” an initiative launched by the Ministry of Energy and the Sustainability Agency, electromobility was included as an essential axis for the comprehensive approach of companies.

Accelerating towards a more sustainable and resilient future?

The IDB Group is working with national and local governments in the region through technical support, financing, risk management, and access to concessional loans to achieve a sustainable recovery through the potential of clean technology buses. This regional technical cooperation is helping countries and cities overcome the barriers that prevent a greater adoption of electric buses.

The efforts made in the Chilean capital have put the South American country at the forefront of the regional experience and have marked a clear path to follow after the pandemic. The success of Santiago allows informing the development of public policies in countries that are exploring tools for a sustainable recovery with improvements in air quality in their cities and increasingly efficient public transport systems. Santiago is demonstrating the great potential that electromobility has in the region and the path that countries can follow to achieve a change in their energy model.