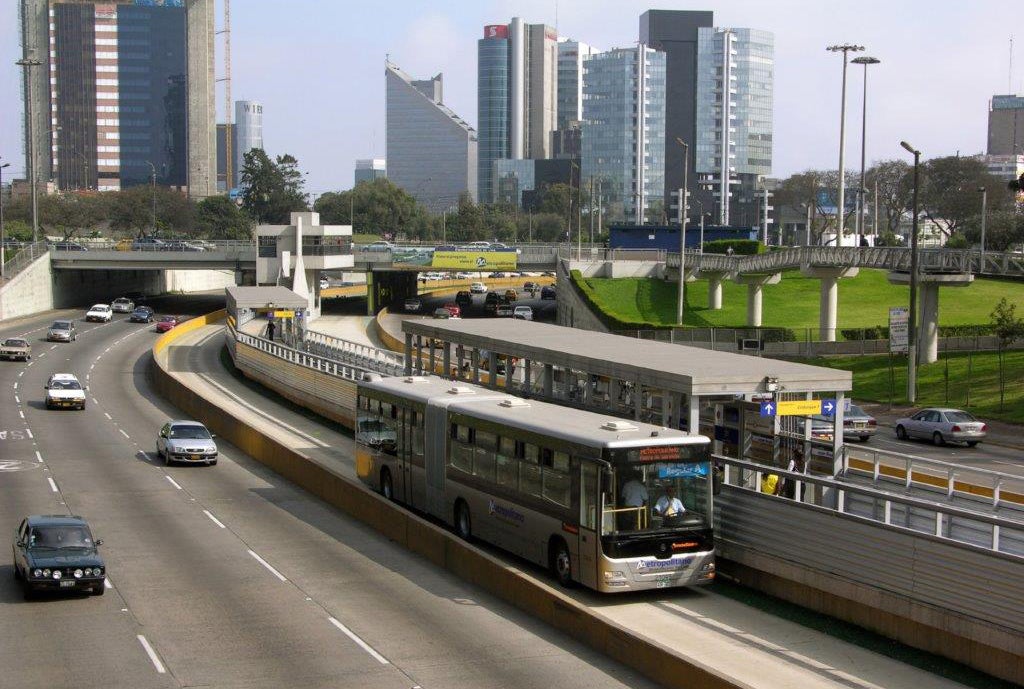 Electromobility worldwide has advanced significantly, and it is estimated that by 2025 there will be more than 40 million electric vehicles in operation. In the case of Peru, although incipient, the electromobility market shows great potential.

National public policies seek to promote electric mobility as an alternative to mitigate the environmental impacts of urban transport such as air pollution, considering that 40% of the country’s energy sector emissions come from the transport sector.

On the demand side, the promotion of electric mobility satisfies a demand that already exists in the metropolitan area of ​​Lima, since not only environmental awareness is growing, but also the confidence on the savings generated over time with the use of an electric vehicle.

Peru’s climate commitments that are being developed since 2014 under the Paris Agreement, or also called NDCs (Nationally Determined Contributions), include a series of National Appropriate Mitigation Actions, known as NAMAs. These actions have been championed by developing countries with the aim of reducing their greenhouse gas (GHG) emissions.

In 2015, the Ministry of Energy and Mines (MEM) and the United Nations Development Program (UNDP) launched a series of NAMAs in the power generation and end-use sectors. Among these efforts is Peru’s Sustainable Urban Transportation NAMA, TRANSPerú, which seeks to reduce the social cost of traffic congestion. TRANSPerú has promoted the introduction of key structural changes, such as the improvement of framework conditions, the promotion of adequate infrastructure and a solid institutional structure.

Simultaneously, the TransElectric NAMA was developed to prepare the energy sector for the transformation of passenger transport service towards electric technology. Currently, there are about 20,000 buses operated by 300 companies, of which 66% are over 20 years old. In line with the scrapping strategies that have been initiated in the city, there is a suitable environment for a transition to electric mobility.

In the implementation of this NAMA, the IDB has supported the design of business models and financing mechanisms for electric buses that allow local authorities to compare this technology with diesel and vehicular natural gas. A challenge in Peru is that natural gas is highly competitive; however, it is estimated that in a scenario where there is 90% debt in a 10-year term and an interest rate of 7% with a 36-month grace period, electrical technology is competitive with the others.

Transportation reforms have been implemented in Lima and Callao

In June 2019, the Urban Transport Authority (ATU) began operating in the metropolitan cities of Lima and Callao through Law No. 30900, creating a model that for the first time manages the transport of both cities under the same entity, and integrating agencies that operated in the metropolitan area.

The ATU has a degree of autonomy to articulate, physically and in terms of rates, the different modes of transport that currently operate in both cities through the creation of an Integrated Transportation System. This system is responsible for the regulation of urban transport of buses, the Lima Metro, taxis and from  September this year, it also took over the administration of the Metropolitano, the first BRT in the city.

An entity that groups together all the actions and decisions to improve mobility in a city is essential to advance the electromobility agenda. In this sense, the ATU’s decision to designate the introduction of electric buses as a priority in its agenda has become key in the current context. In January of this year, the first electric bus of the Chinese brand BYD began to circulate in the streets of Lima as a pilot test through a collaboration with the Global Sustainable Electricity Partnership (GSEP) Enel X companies and Hydro-Québec . Likewise, the ATU is already designing the electric standard bus.

Advances in the strategy for the massification of electromobility

To make possible a future strategy for the massive electrification of public transport, the IDB offered technical assistance to the Ministry of Energy and Mines of Peru where the economic viability of the use of this type of buses was evaluated and business models established, as well as financing mechanisms for this technology.

In Peru, an oil and fuel importer country, where more than 80% of its consumption comes from abroad, the national economy is affected by the volatility of its international prices, so the diversification of energy sources for transportation can reduce this risk.

Among the actions that would support the advancement of electromobility in Peru, the IDB is preparing a loan operation that will allow the financing, via COFIDE, for the acquisition of electric vehicles.

The ATU has laid the foundations to make electromobility an ally in the economic recovery of Lima and Peru, paving the way for a more sustainable and just future. This is how the Peruvian capital prepares to emerge from a health crisis better equipped for a climate crisis.

Rodrigo has over 20 years’ experience in international development, sustainable energy and climate change. He works as consultant in the IFD/CMF Division of the IDB, where he manages the development and deployment of Energy Savings Insurance Program in Latin America. He has wide experience with energy sector programs of the U.S. Federal Government, Multilateral Banks, United Nations, Japanese and Danish Agencies. He worked for a private consulting firm in Washington DC, where he led the sustainable energy practice and the capture of two multimillion five-year IDIQ energy contracts with USTDA and USAID. He has had long term assignments in Colombia, Germany, and the U.S. and conducts frequent field work in developing countries. MS in chemical engineering. Fluent in English and Spanish.