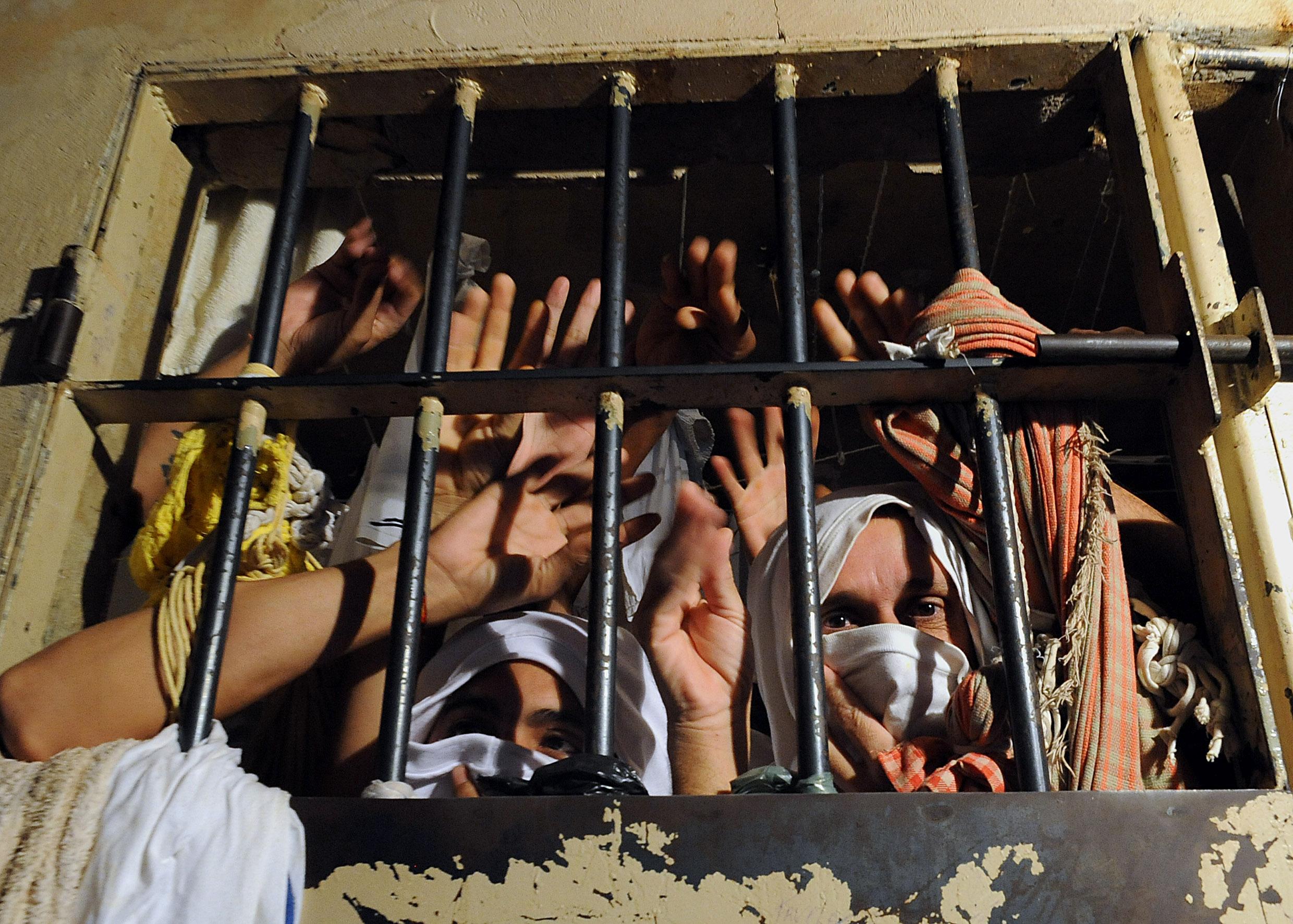 On January 4, the capital of Maranhão, Brazil, suffered a wave of coordinated attacks on busses and police stations, ordered by a local prison gang. The death of a 6-year-old girl in the attacks, along with evidence of the execrable conditions within Maranhão’s prisons, including a gruesome video of beheaded prisoners, reports of rape of visiting family members, and signs that further inmate violence is imminent, have all drawn international attention.

Perhaps the most troubling aspect of the attacks, though, is their familiarity: we’ve seen these tactics before.

The paradigmatic case was in 2006, when the Primeiro Comando do Capital (PCC) prison gang paralyzed São Paulo for days with hundreds of strategically placed attacks. The PCC, for all its ingenuity, was merely perfecting tactics it learned from Rio de Janeiro’s Comando Vermelho, a much older prison gang. Born in the dungeons of Brazil’s military dictatorship in the 1970s, the CV gleaned techniques of collective action and protest from the leftist militants its founders were jailed with. The CV adapted these techniques to take control of the prison system and eventually expand outward to control the city’s favelas—and the lucrative drug trade based there—in the 1980s.

Cell phones have sped this expansion, but as the CV case shows, the core ingredient is collective know-how, a teachable and replicable technology of criminal organization. The gang takes care of its own inside prison, enforcing crude justice and rule of law, and punishing the disobedient. This gives it power over people on the street who anticipate going (back) to jail. “Whatever you do on the outside,” an ex-trafficker in Rio told me, “You’ll have to answer for it on the inside.”

So it is troubling but not surprising that prison-based criminal networks continue to spread: in 2013, a wave of over 100 bus-burnings and attacks on police stations swept Santa Catarina, a usually peaceful state in Brazil’s wealthy south. The attacks were orchestrated by the Primeiro Comando Catarinense, until then a virtually unknown prison gang that had been founded seven years earlier by inmates who had spent time in PCC-controlled prisons in other states.  Flash forward to 2014 and one of the two main gangs fighting for hegemony in Maranhão’s prisons is another off-shoot of the PCC, known as the Primeiro Comando do Maranhão. In fact, a 2011 report found that the PCC is active in at least 16 Brazilian states, either forging alliances with local groups or founding its own franchises.

First, prison gangs derive strength by providing a modicum of order, protection, and welfare for inmates within a chaotic and brutal prison system. This will be true even after the current struggle for hegemony in Maranhão’s prisons is over, when one gang imposes its rule, inmate violence dwindles (as it did in São Paulo) and the issue disappears from headlines.

Second, prison gangs have learned to project power onto the streets, commanding the loyalty of inmates in jail, and those on the outside, including gang members who have never been jailed but anticipate future incarceration and want to be on good terms with the imprisoned gang leadership. This power is often used to organize local criminal activity, usually the drug trade, though Central America’s maras have learned to organize extortion rackets from prison. Yet it also allows prison gangs to orchestrate terror attacks that put enormous pressure on elected officials, or conversely, to impose violence-reduction measures, such as the mara truce in El Salvador or the PCC’s “criminal code of conduct” (lei do crime), both of which led to abrupt reductions in homicides. This increases the prison gangs’ leverage vis-à-vis the state.

So both higher incarceration rates and worse conditions on the inside feed prison gang strength.

What to do? Smarter policies—including targeting of true criminals rather than indiscriminate gang sweeps, shorter but more certain sentences for lesser offenses, and smaller prisons with better oversight—could help deter rather than encourage obedience to imprisoned gang leaders. Real progress, though, may require reducing historically unprecedented incarceration rates. The situation in Maranhão reminds us that in many ways, states’ problems begin, not end, when lawbreakers are locked up.