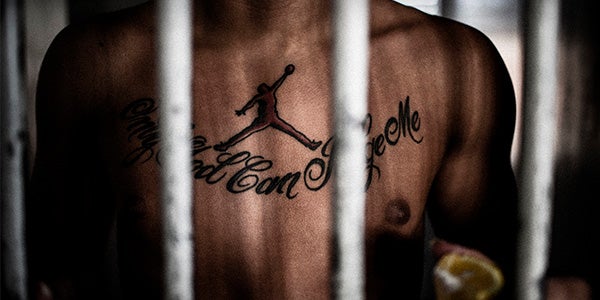 Is violence a disease? Beginning in 2000, violent crime in Trinidad & Tobago began to increase significantly. Over the past three years, however, the country has experienced an alarmingly sharp rise in homicides and shootings. By June 2018, local papers began speculating that the country was on track to record the highest number of murders since independence. As of … END_OF_DOCUMENT_TOKEN_TO_BE_REPLACED