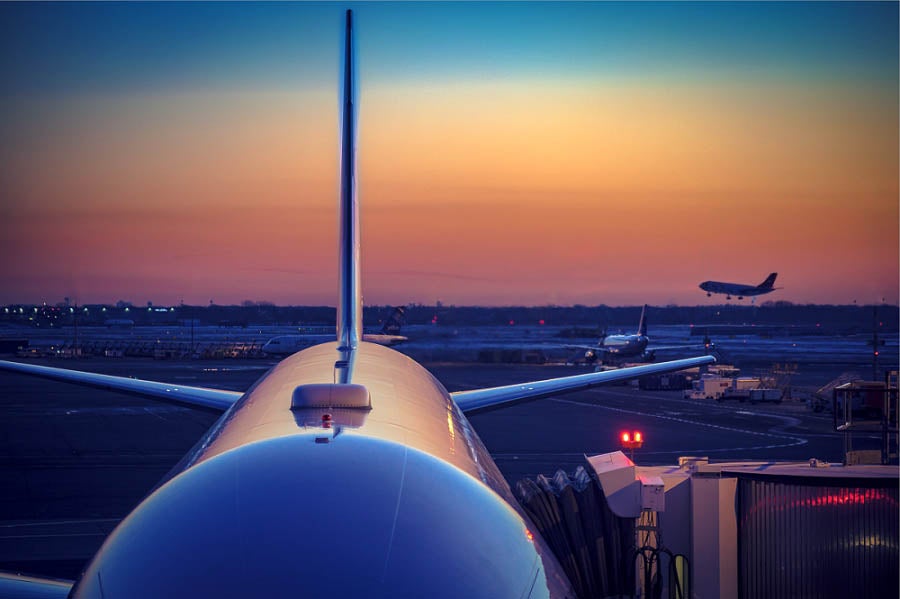 The role of transportation and logistical infrastructure in global value chains*

Basso is a motor valve manufacturer based in Rafaela, Argentina. The company is part of the international value chains of brands like Toyota, Ford, and Ferrari. To meet their commitments to just-on-time delivery, Basso coordinates product storage, transportation, and inventory down to the tiniest detail and must constantly anticipate any factors that are outside its control, such as road blocks or port strikes.

Basso illustrates the problems faced by many firms in Latin America that want to become part of global value chains but are located in countries that lack the necessary logistical infrastructure to support them in this. This makes honoring their shipping and delivery commitments extremely challenging.

In today’s world, global buyers tend to seek suppliers in countries with high-quality logistical infrastructure so as to minimize delays and disruptions in the delivery of any given component.

All of this is part of the strategy that is usually referred to as “lean manufacturing,” through which global buyers lower their costs by reducing the stock they have on-site to a minimum, which means that their suppliers’ shipping processes have to run as smoothly as a Swiss watch.

Basso, for example, has to dispatch the right product to the right place at exactly the right time or risk being removed from the production chain. The risk of interruptions and delays tends to increase with distance, which is a major challenge for Basso, given that its clients are often over 8,000 km away. As a result, the firm has had to orchestrate a sophisticated logistical system to ensure that its clients aren’t affected by these huge distances.

But not all companies in Latin America are able to take on these sorts of barriers and uncertainties. In the best of cases, substandard transportation and logistical infrastructure increases operating costs for firms like Basso. In the worst of cases, it wipes out opportunities for many firms in the region to become part of global value chains. This is why improving the region’s logistical infrastructure could be extremely beneficial for local firms.

The Inter-American Development Bank has recently published a book on global value chains, Synchronized Factories, which estimates that if Latin America improved the quality of its port, airport, and telecommunications infrastructure to the average levels found in Europe, direct foreign investment in value chains would increase by 20%, on average (see Figure 1).

Soft policies, such as improving customs facilities, are also important. In this sense, Basso became much more competitive when a customs office was opened in Rafaela, where it is based. When Basso’s valves leave Rafaela, they have already been checked and approved by customs, which means they can be shipped much more quickly.

From the 1980s onwards, the countries of Latin America and the Caribbean have implemented profound macroeconomic reforms that have included unprecedented trade openness. To move forward with this process of internationalization, the countries in the region now need to focus on a series of measures that are not so high profile but are equally important and that will allow them to become key partners in global value chains. Starting with logistics.

* A shorter version of this article was published on February 17, 2015, on the IDB’s Moviliblog (in Spanish).