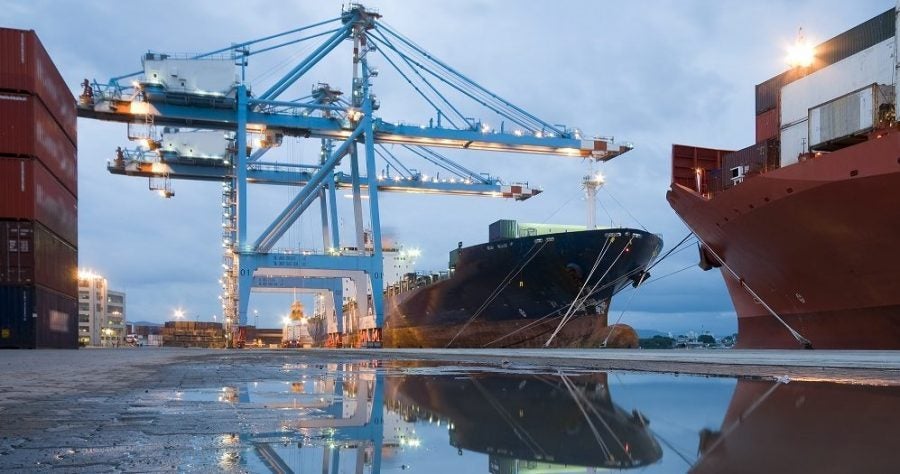 A study published in 2013 by the IDB showed that high internal transport costs are a conditioning factor for exports in Latin America. They also encourage the concentration of economic activity and limit regional integration. These high internal transport costs are caused by limited investments in transportation infrastructure, the region’s challenging geography, and the type of goods that it produces.

In this context, the plan put forward by the Pacific Alliance (PA) to establish a regional infrastructure investment fund is extremely promising.

In order to understand the potential effect such a fund could have on the problem of transport costs, a recent IDB study estimated the effects of the PA’s internal transport costs on its exports. To this end, quantitative techniques were used together with detailed data on transport costs, road networks, and exports per municipality for each of the PA member countries (insofar as they were available). The results show that:

To evaluate these general outcomes, the study also simulates the effect of a specific group of projects for roads, ports, and logistical infrastructure.

The study considered projects that affect the main export routes of PA member countries and that were already being considered or implemented when research began.

Some examples are the River Maipo Bridge (Chile), the Cali-Loboguerrero Highway (Colombia), the Mexico–Toluca Freeway (Mexico), and the Pativilca–Trujillo Highway (Peru). This exercise led to additional outcomes that would not have been detected using traditional investment project evaluation tools:

Additionally, this type of exercise enables projects to be ranked in terms of their direct impact on exports. For example, the four projects mentioned above are the ones that would lead to the greatest increase in exports for each country. The maps below show the road projects that were taken into account (blue lines) and the effects that they would have on each district’s exports.

Cecilia Heuser is a Research Analyst at the World Bank. She focuses mostly on research, and she has participated in projects related to trade in services, transport costs in Latin America, bilateral trade flows with Asia, trade-related carbon emissions and others. Prior to this she was a consultant and Research Fellow for the Integration and Trade Sector of IADB, as well as a Teaching and Research Assistant at the Universidad de San Andrés in Argentina. She holds a Licenciatura in Economics from the Universidad de San Andrés, an MPhil in Economics from the University of Cambridge and she is currently working towards a PhD in International Economics from the Graduate Institute, Geneva.

Danielken Molina is a Trade Economist with a PhD in Economics from University of California, San Diego (UCSD). He has over five years of experience developing and implementing applied and theoretical research on topics related to international trade. Recently, he has written academic papers analyzing the trade effects of improving a country's infrastructure, and he has also contributed on measuring the trade effects of enabling firms to have a better access to external financing.