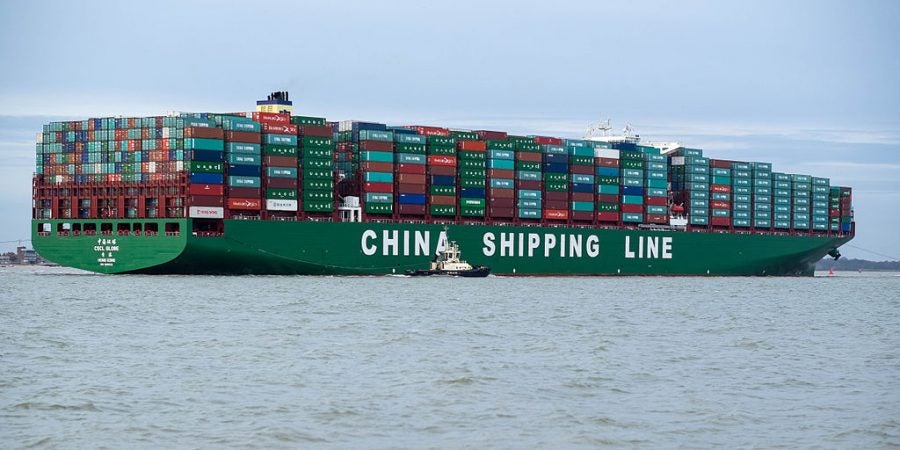 In March 2016, the Chinese government released its 13th Five-Year Plan at the end of the National People’s Congress Annual Meeting. The plan sets a blueprint for China’s policies and economic and social development goals for 2016–2020. With over 80 chapters, the document is full of details that are critical for informing LAC governments’ understanding of where China wants to be in the next five years.

At a moment when LAC’s trade with China is facing headwinds, countries from the region should start developing strategies in order to better adjust to China’s new realities.

Here are some of the highlights from China’s new Five-Year Plan that matter to LAC countries:

If you enjoyed this piece, subscribe to our blog and we will send a monthly update!