André Soares is a consultant for the IDB´s Integration and Trade Sector on projects related to China-Latin American trade and economic relations. André served for several years as Research Coordinator for the China-Brazil Business Council (CBBC), where he helped develop policy recommendations for Brazilian interests in China. He holds a master´s degree in industrial engineering with an emphasis on economics and innovation from the Federal University of Rio de Janeiro (UFRJ). He also has received merit-based scholarships from the University of California at San Diego and the University of Macao to study the Chinese economy.

Over the last month, news on the Brazilian energy sector revolved around two mega-operations involving Chinese capital: the purchase of CPFL by the State Grid Corporation of China and that of Duke Energy by the China Three Gorges Corporation (CTG). These investments have increased the standing of the two companies in their respective areas: State Grid now distributes 20% of … END_OF_DOCUMENT_TOKEN_TO_BE_REPLACED 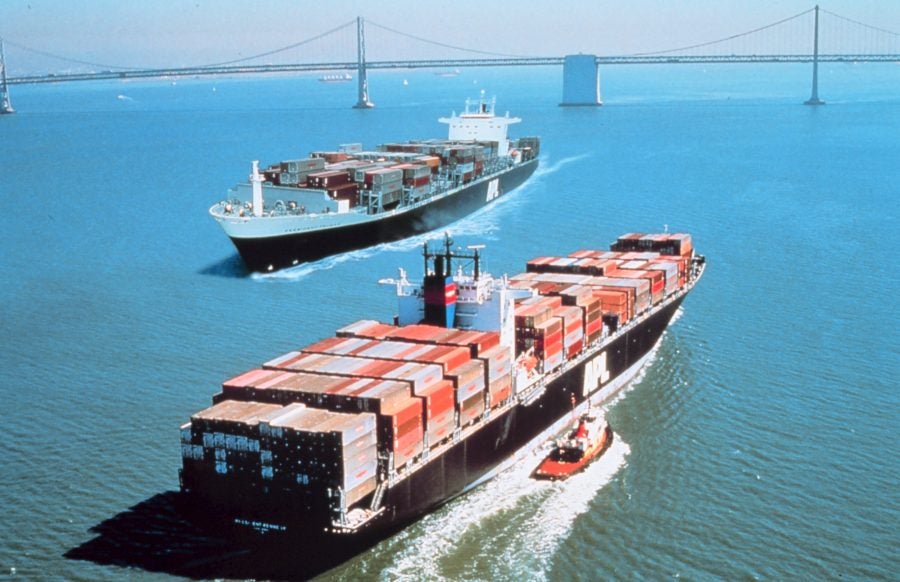 The 10th China-LAC Business Summit, organized by the Inter-American Development Bank (IDB) and the China Council for the Promotion of International Trade (CCPIT) will start this Friday, October 14, in Tangshan, China. The summit aims to strengthen and expand trade relations between China, Latin America and the Caribbean (LAC) with panel discussions by business executives and … END_OF_DOCUMENT_TOKEN_TO_BE_REPLACED In March 2016, the Chinese government released its 13th Five-Year Plan at the end of the National People’s Congress Annual Meeting. The plan sets a blueprint for China’s policies and economic and social development goals for 2016–2020. With over 80 chapters, the document is full of details that are critical for informing LAC governments’ understanding of where China wants to be … END_OF_DOCUMENT_TOKEN_TO_BE_REPLACED