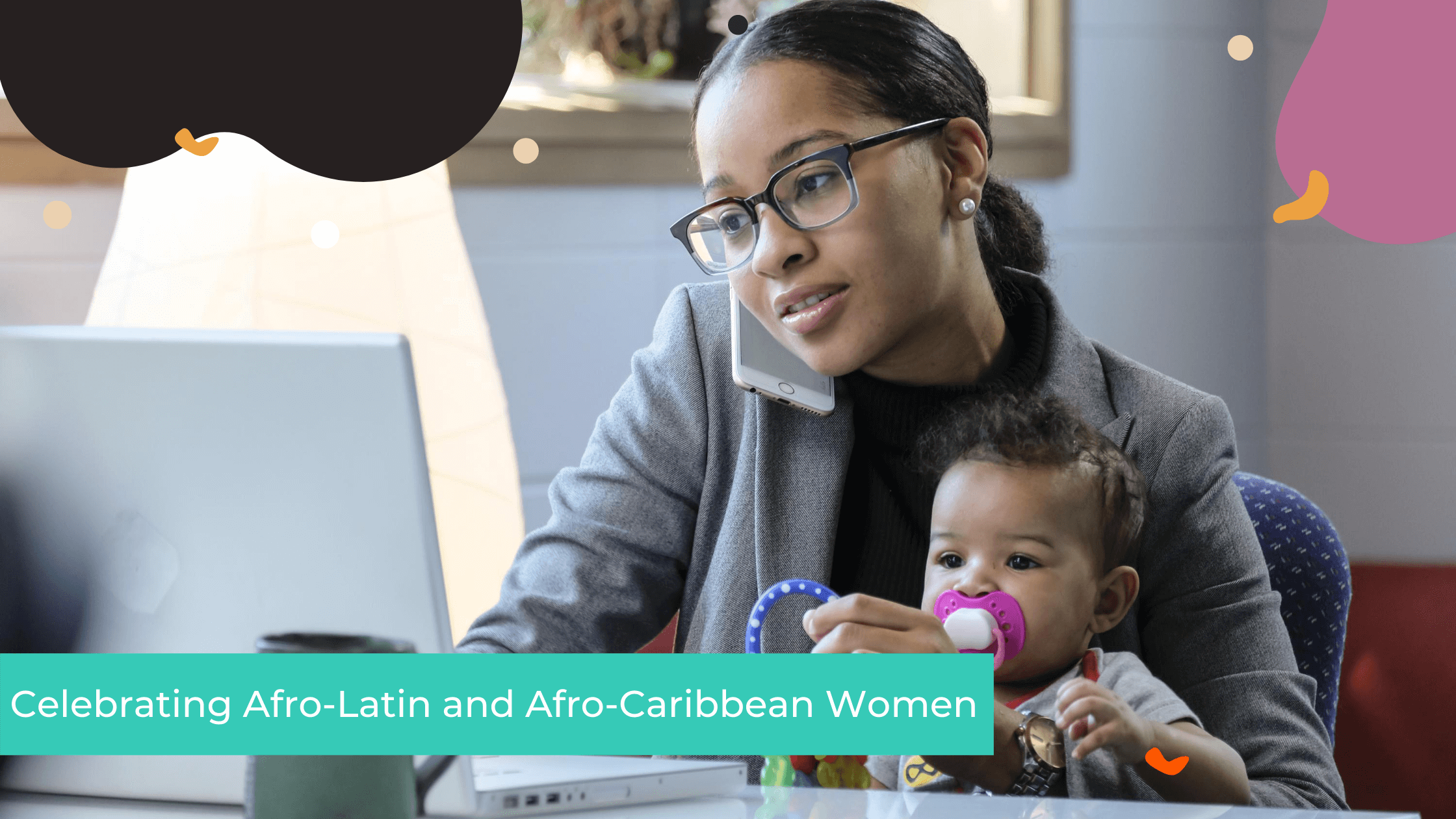 In Trinidad and Tobago, technically, there is no greater time to be born a woman than now. On average, female life expectancy at birth is the highest it has ever been. The maternal mortality rate is at its lowest over the past decade. Girls are spending more time in school than ever before, and more of them are attaining at least a secondary level of education than their male counterparts. Further, more women are enrolled in tertiary education than men (where women outnumber men in every faculty approximately 2:1 except in engineering[1]). Female labor force participation has been steadily increasing versus the past  few decades, female political participation is one of the highest in the world with Trinidad and Tobago being one of the few countries in the world where a woman has achieved the position of both head of state and head of government[2]. Over the past several decades, the country has made great strides towards closing the gender gap and improving the lives of its women.

And yet, despite these laudable advancements, activities as normal as leaving one’s house, taking public transportation, or engaging in a relationship with a man is nothing short of an act of bravery. Statistically speaking, we still have far to go when it comes to preventing gender-based violence. Almost 1 in 3 Trinidadian women have suffered from physical or sexual violence by their male partners at some point in their lives.That’s roughly 100,000 women between the ages of 15 to 64, making this rate of lifetime physical violence (28.3%) one of the highest in the Caribbean[3]. Furthermore, the prevalence rate of non-partner sexual violence is nearly four times that of sexual Intimate Partner Violence (IPV) (21.3% versus 5.0%), underlining the danger women face in general.

The psychology of abusers

No one just wakes up one day and decides to harm or kill their partner. The psychology of abusers has been well-documented and analyzed. As confirmed by the National Women’s Health Survey of Trinidad and Tobago, men who abuse women are likely to have suffered from violence as children, witnessed violence against their mothers, exhibit signs of anti-social behaviors and adhere to hegemonic gender roles (WHO, 2018). Evidence also suggests a strong relationship between violence perpetrated by men and the ways in which men learn, live and practice gender norms, especially regarding traits commonly associated with traditional masculinity. Unfortunately, there is still a certain degree of societal acceptance that there are in fact certain conditions under which domestic violence is understandable and even acceptable[4].

Moreover, there is a separate but related issue regarding the reporting or rather, the under-reporting of these crimes. Despite gender-based crimes accounting for 38.5% of crimes, only 8.3% of cases of Violence against Women (VAW) are reported to authorities[5]. According to a small representative survey, the greatest percentage of participants who ask for help after IPV looked first to the police (11%). However, despite this, only 31% felt that the police had been “respectful” or “very respectful” of their rights as a citizen while reporting, indicating the need for the police to be viewed as a sensitive, understanding and safe recourse of action following IPV (Kambon, 2013).

Part of knowing how to tackle the problem is knowing the full scope of the problem. The 2018 National Women’s Health Survey for Trinidad and Tobago was the first of its kind in providing nationally representative estimates of Intimate Partner Violence (IPV) and non-partner violence in the country, and was an excellent step in helping understand the scope of the incidence to gender-based violence in Trinidad and Tobago. In 2018, the National Policy for Gender and Development was published, and though it is still too early for any tangible outcome thus far, it is a step in the right direction as it aims to promote gender equity, equality, social justice and sustainable development in Trinidad and Tobago.

In January 2020, the Trinidad and Tobago Police Service (TTPS) launched the Gender-Based Violence Unit in order to specialize in addressing the policing and reporting of gender-based violence in January 2020. The Unit aims to focus on domestic violence cases, breaches of restraining orders, and a space where members of the public with information on domestic abuse share this with the police. Similarly, there have been positive legal advancements. In June 2020, the Domestic Violence (Amendment) Bill was unanimously passed by the Senate of Trinidad and Tobago. The Bill aims to strengthen the pre-existing Domestic Violence Act by closing pre-existing loopholes around access to protection, and well as widening the access base in general.

What more can be done?

The COVID-19 crisis and stay-at-home state response has exacerbated an already difficult-to-navigate issue. As anticipated, during the stay-at-home measures, there was a sharp uptick in domestic violence reports made for March 2020, compared to those made of the same month in 201916. In pre-COVID-19 times, resources for victims were already markedly inadequate, with the government widely relying on non-governmental organizations for assistance, especially with more immediate needs such as accommodation for victims or psychological support. In the post-COVID world, there needs to be focused research and experience-based actions that aim to provide better and more agile support on the ground where and when it is urgently needed.

Building on the 2018 IDB and UNWomen co-funded National Women’s Health Survey for Trinidad and Tobago, potential and practical solutions include continued and consistent data collection so that IPV and its reduction can be measured and monitored; greater government-assistance and provision of safe accommodation for victims, as well as access to psychological health access in addition to medical.

Further, what is also needed is greater promotion of the power that individuals in society have in protecting persons from violence by encouraging reporting to relevant authorities, demanding better resources for survivors of IPV, and encouraging a shift in attitudes towards power to prevent future IPV. IPV is regarded as violence that occurs between two people. It has traditionally been treated that way – something private, secret, taboo. This too needs to change.

[2] In 2015, Kamla Persad-Bissessar was elected the first female head of government while in 2018, Paula-Mae Weekes became the first woman to hold the office of President (head of state).

[3] Among four countries in the Caribbean for which representative surveys are available, the rate of lifetime physical violence is highest in Trinidad and Tobago (28.3%) compared to that of Jamaica (25.2%), the Dominican Republic (22.3%) and Haiti (18.6%).

[4] Acceptance of beating one’s wife was calculated using LAPOP data for 2014 by adding those that approved (4.2%) and those that don’t approve but understand (22.67%).

Alix Lewis is an Operations Support Consultant in the Social Protection and Health Division in the Trinidad and Tobago Country Office. Previously, she served as a Brand and Communications Consultant at the IDB Lab in DC. She holds an Master of Law in China Studies from Peking University in Beijing, China, where she focused her research on China-Caribbean relations; and a Bachelor of Arts in Economics from Wellesley College, in Boston, USA. She is a citizen of Trinidad and Tobago.