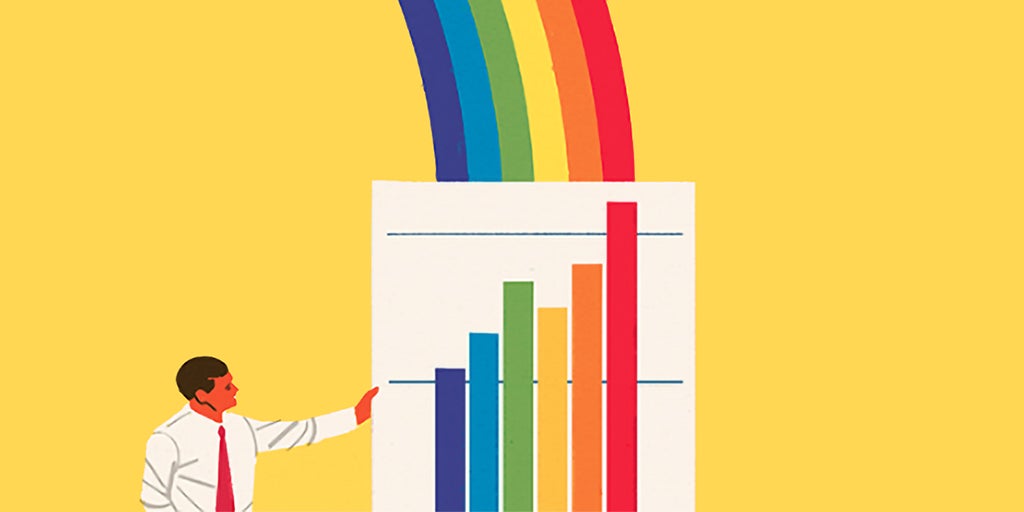 In the realm of public polices, data is a great diagnostician. Much like x-rays and blood tests, data helps to identify where the problems lie and to uncover their causes. Without such information, how can we possibly treat our social ills?

Today is the International Day against Homophobia, Transphobia and Biphobia (IDAHOTB), a global annual landmark dedicated to increasing our awareness of the struggles people with diverse sexual orientations and gender identities (SOGI) continue to face. But how can we fully understand and address these challenges if LGBTQ+ individuals are absent from the data that inform our public policies?

Discrimination and social stigma can force targeted individuals to hide themselves. For many LGBTQ+ persons, the risk of exposure can seem too great to self-identify. These same forces can also cause their outright omission in social and economic research and data collection, making inequalities hard to diagnose.

What do we know?

In our study of existing research, Towards a Better Understanding of Discrimination based on Sexual Orientation and Gender Identity, we found little data that can be used to estimate the size of the LGBTQ+ population in LAC. In surveys that ask direct questions about SOGI, not all participants respond. In the Caribbean, for example, in the Attitudes Towards Homosexuals’ survey, 9% of respondents did not identify their sexual orientation in Barbados, 15% in Guyana, and 6% in Trinidad and Tobago. The Pew Research Center highlights strong stigma and the fear it produces as key causes of under-reporting.

Many studies in the region have sought to measure societal attitudes toward LGBTQ+ persons, and direct experiences with discrimination. For example, a study by  Mexico’s National Council for the Prevention of Discrimination (CONAPRED) found that 30% of respondents would reject their children for being gay, while a Health Ministry survey in Costa Rica found that 20% believed LGBTQ+ persons should not frequent the same public spaces as the rest of the population. And in Chile, a survey by MOVILH reported that 50% of LGBTQ+ individuals have experienced discrimination, and of these, only 7.4% reported it to the authorities.

While these studies provide important information and insights, their usefulness to inform public policies is limited. In most cases, the data is neither representative nor complete. However, the mere inclusion of SOGI questions in existing household surveys is unlikely to resolve this problem,  given that they are directed to heads of households or one household member who may not be able to respond for every person in the home due to lack of knowledge or fear of stigma. Another important challenge is that there are no standards regarding the formulation of SOGI questions, making available data difficult to compare across countries.

What can we do moving forward?

Taking these steps can help to redress the invisibility of the LGBTQ+ populations on the region’s policy agenda.  This year on IDAHOTB, we want to call on the community of professionals engaged in policy research and planning across the LAC region to put their diagnostic tools to use to help to close the LGBTQ+ data gap.  Data is key for promoting equality, an essential prerequisite to every country’s growth and development.